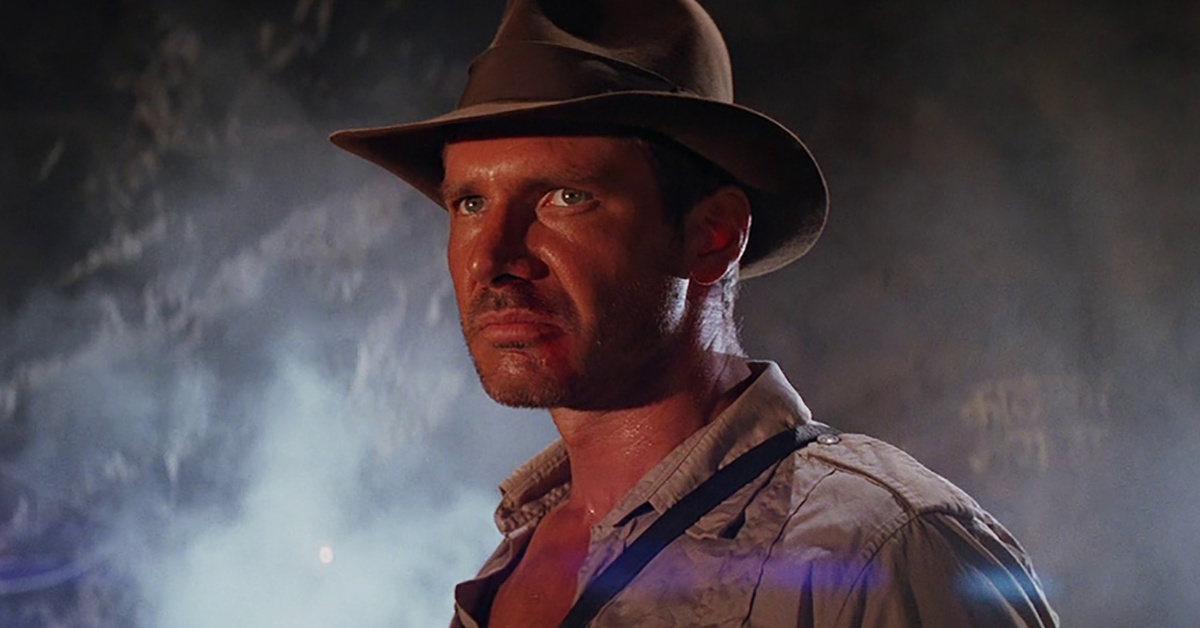 Lucasfilm is developing an Indiana Jones series for Disney Plus.

Indiana Jones is one of the biggest franchises in Lucasfilm, after Star Wars. Harrison Ford, even at his age (80), is currently filming a new movie. Ford has admitted that he intends to retire, at least from the Indiana Jones franchise. Indiana Jones 5 might be his last film as the iconic archeologist. Nevertheless, he’ll still keep working now that MCU adds to his filmography. But what about the future of Indiana Jones?

Naturally, Disney might be looking for ways to capitalize on the franchise. In order to do that, they need to make a new film, new series, and such. We do know that MachineGames is working on a new video game for the Xbox Series X/S. But it’s still in its very early stages. Surely, after Indiana Jones 5, it will need a fresh start.

Indiana Jones TV Series In The Works From Lucasfilm 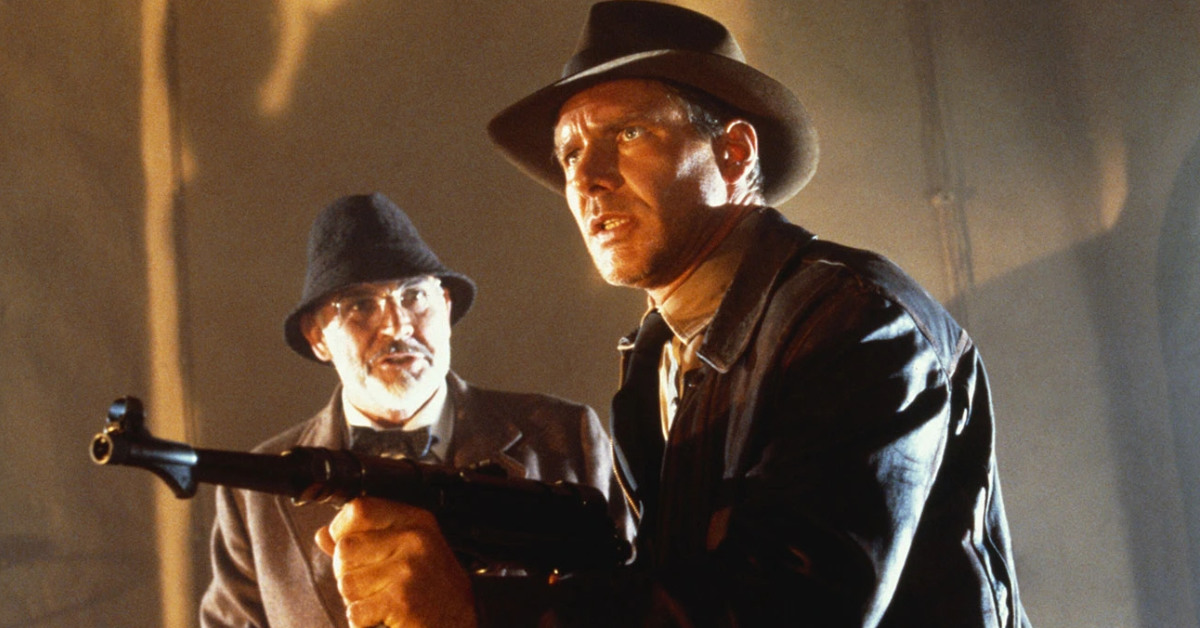 A report from CBR states that Disney and Lucasfilm may be intending to develop a live-action show spun off from the Indiana Jones movies. At this time, no one really knows what Disney and Lucasfilm plan with the series. If it’s a prequel, a spin-off, or a reboot, it’s still a big question mark. Included in the report is that they are currently looking for a writer for the project.

This is not the first time Lucasfilm made a TV program about Indy. In 1992, they released The Young Indiana Jones Chronicles, which lasted only two seasons. Then, critics highly regarded the production of the show. It even got 18 nominations from the Emmys. From those, they bagged six wins. Unfortunately, high production expenses and low viewership eventually shortened the lifespan of the show. It was cancelled in 1993. Originally, George Lucas planned the series to see Indy grow up to the age of 24. But, the show only reached the character’s age up to 21. Lucas himself made a written timeline for the show and it initially had 70 episodes. Out of that, they only produced 31 for it.

Indiana Jones TV Series In The Works From Lucasfilm 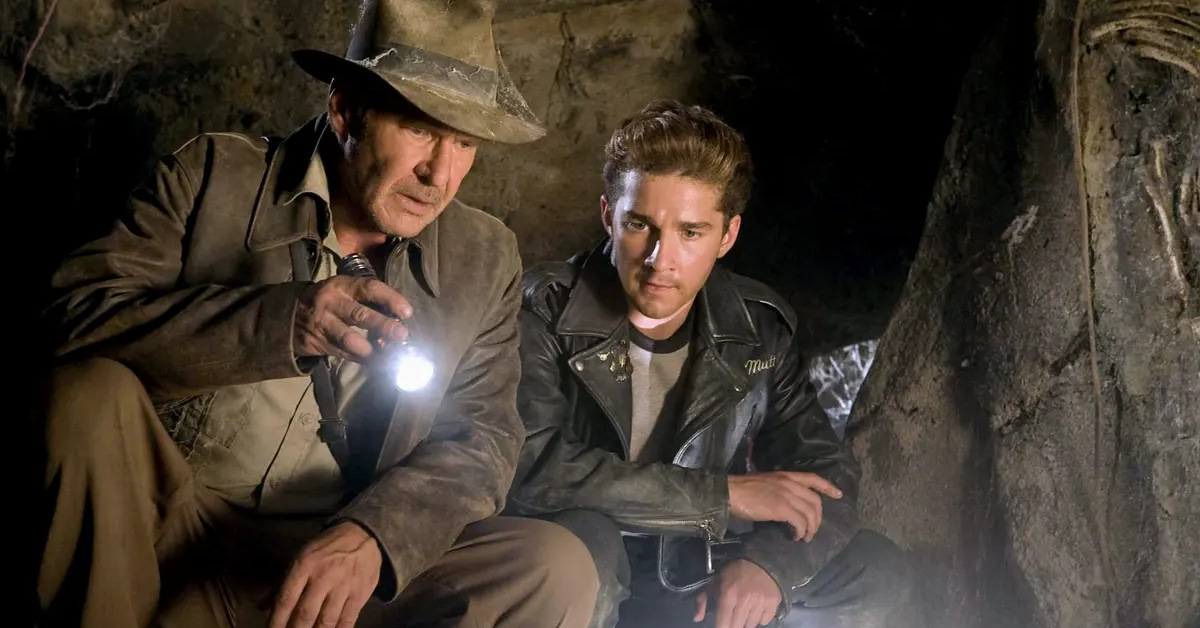 Lucas had tons of unused content for Young Indiana Jones. The third season of Young Indiana Jones would have introduced characters from the first movie like Abner Ravenwood (father of Marion) and Rene Belloq. Personally, I think they can use this as a starting point and it won’t mess up the movies.

Or, focus on Henry “Mutt” Jones III this time. This was Indy’s son, whom Shia LaBeouf played in Indiana Jones and the Kingdom of the Crystal Skull. We know his character is not returning in the upcoming movie. But why not make a new series about him? They can cast a younger actor if needed.

If Disney and Lucasfilm really want to make this into some kind of Star Wars or Marvel Cinematic Universe, Indy needs to find interesting characters. Let Indy build a group that works as a team. These characters can grow to have their own adventures.

Anyway, I’d like to see Short Round have his own show, too.