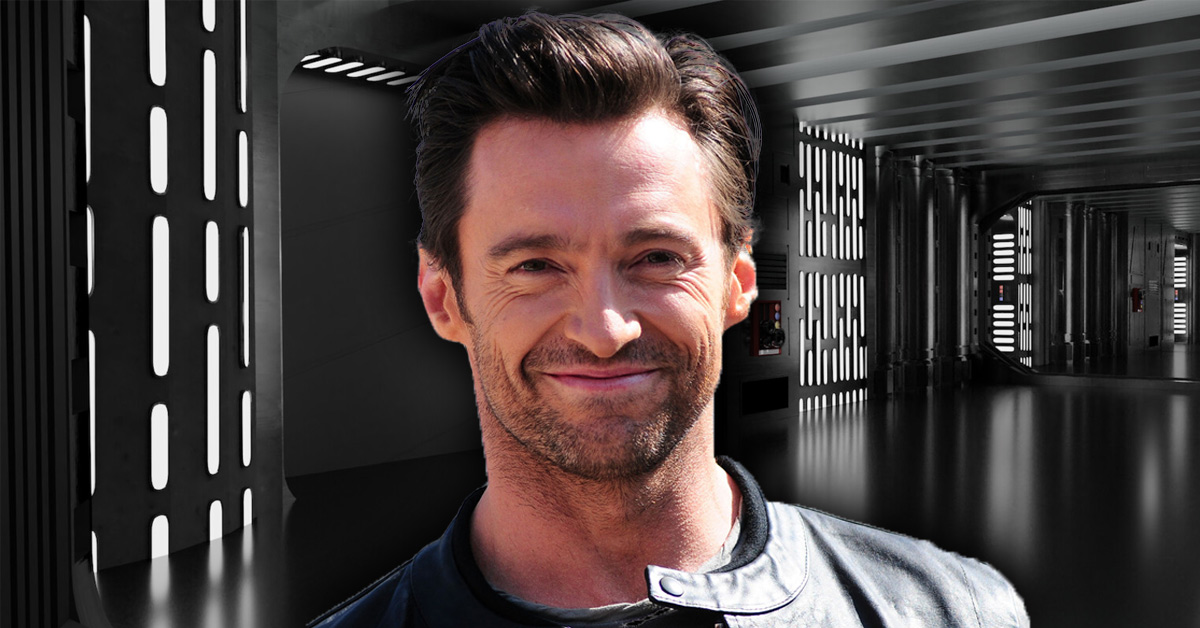 Hugh Jackman may just be about to add the Star Wars franchise to his belt. The actor is reportedly in talks to star in an upcoming Star Wars project for Disney Plus.

Fans have been waiting for so long whether Hugh Jackman really is unsheathing his adamantium claws again. With the push-and-pull tease that they have going on with Deadpool 3, there isn’t much to do but wait.

However, this news about Hugh Jackman coming into one of the longest successful running franchises is very much welcome.

Based on the upcoming Disney Plus line up for Star Wars projects, including succeeding seasons, there are great possibilities. According to a report, Hugh Jackman may soon appear in the Star Wars saga. 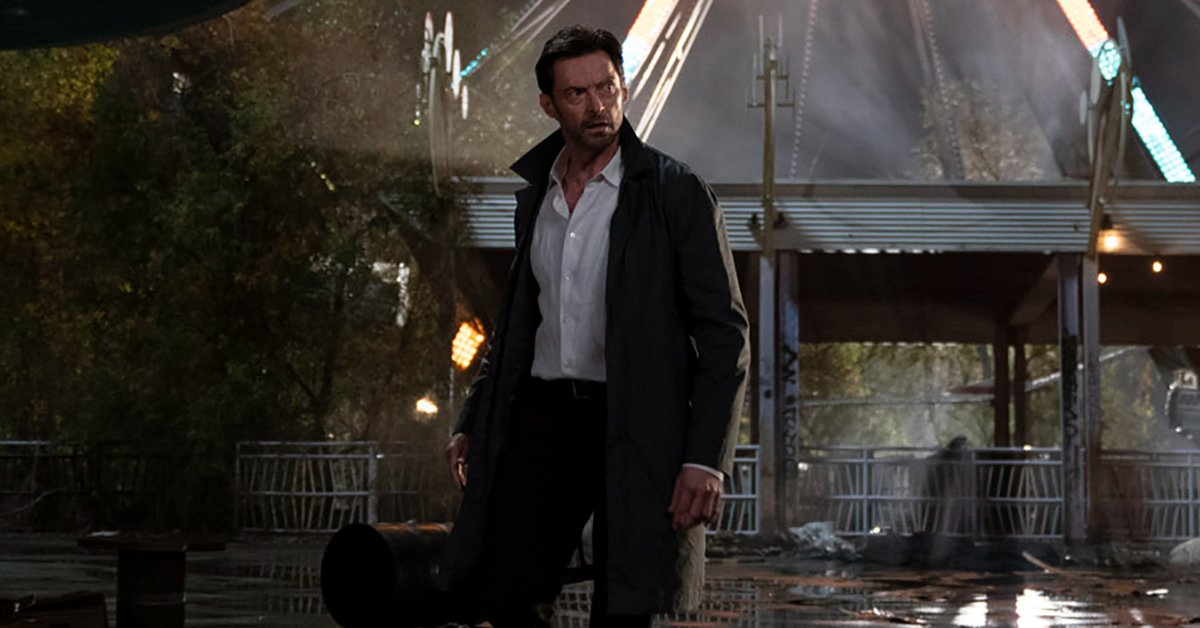 The upcoming series Andor and Ahsoka may have well-sealed their seasons. But, there is always the promise of the second. In fact, Andor is already set for its second season and may actually have a specific role made for Hugh Jackman.

Andor’s premise is the beginning years of the rebellion. The rise against the Emperor will need a formidable rebel leader and Hugh Jackman can embody that character.

In Ahsoka, a character from Clone Wars up to Rebels may just resurface to join her in her own series. One can always take a guess but we will let you simmer on the thought. We are here to speculate.

Going further down the pipeline, we can get a character to star with Donald Glover in Lando. Better yet, maybe a character in the mystery-thriller that Leslye Headland is directing entitled The Acolyte. 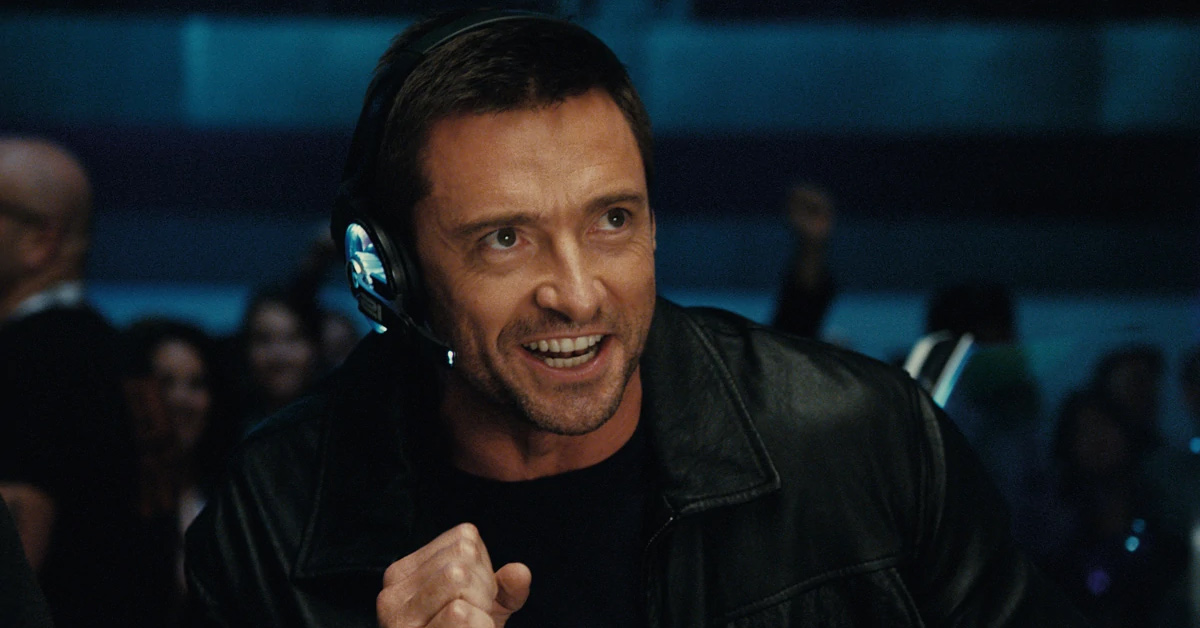 But what if Hugh Jackman is actually in talks for a Star Wars movie not a series? Quite possibly the one that Kevin Feige is creating with writer Michael Waldron? So far, we are hearing less and less about that project as the studio is guarding it in carbonite. Which only makes fans and speculators go even more curious.

Hugh Jackman in the Star Wars franchise is actually not hard to imagine at all. Given that he has an extensive skill set fit for action, drama, comedy, even musical, he can perform in any.

Hero or villain, Jedi, civilian or Imperial leader, even a high-ranking Sith Lord would be right up his alley.

The news may or may not happen but it’s true that Hugh Jackman is one of those rare actors. Those that will be welcomed in any franchise at any time for any character.