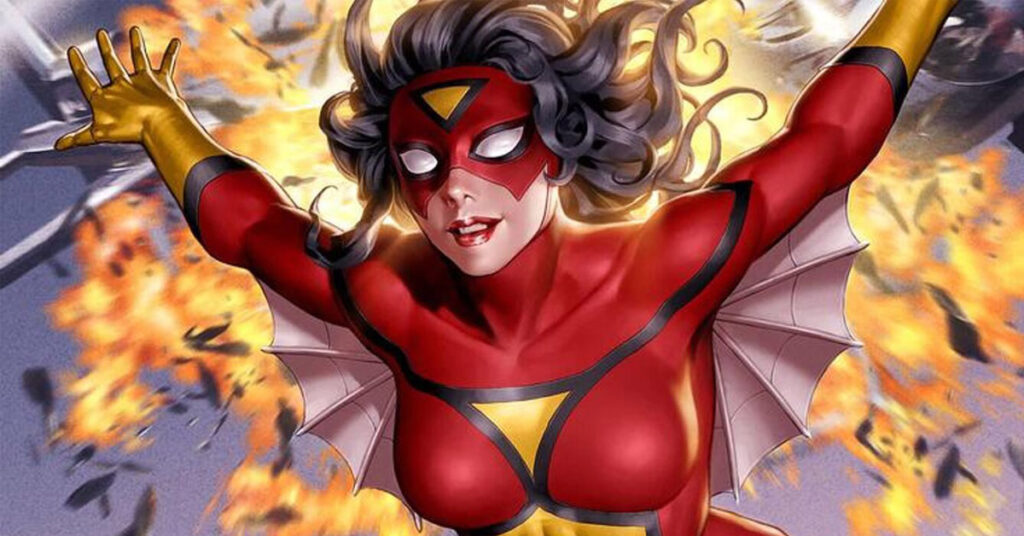 When Deadline revealed that Olivia Wilde will be directing a female-led Spider-Verse film, questions popped to the surface. Is it Spider-Woman? Will it be in the Sony Universe or the MCU?

If this picture is about Spider-Woman, as they added, which one will it be?

After all, there have been a number of them in Marvel Comics.

The answer should be simple: Jessica Drew, who is the original and most well-known version of the character.

But the film rights to Drew are shared between Sony and Disney.

Sony can produce a Spider-Woman movie with Jessica Drew.

However, she will be Drew in name only – for the most part.

Absent will be her roots with the High Evolutionary, HYDRA or S.H.I.E.L.D., all of which are the properties of Disney. 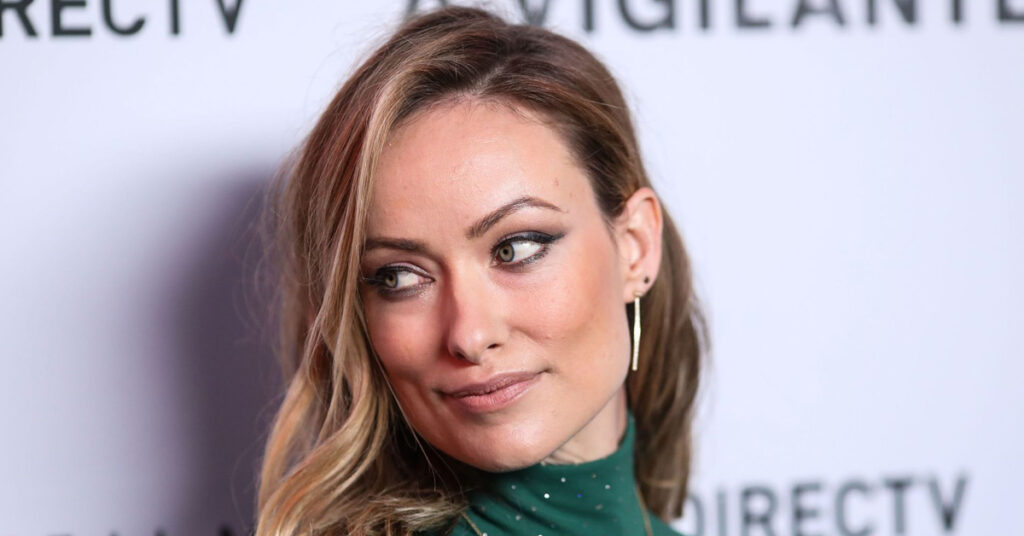 On the other hand, Marvel Studios can freely utilize Drew any time they want without Sony’s approval; she just can’t be Spider-Woman.

Given that both scenarios remove much of Spider-Woman’s appeal, sources close to me indicate that Sony and Disney have discussed collaborating on the film similar to Tom Holland’s Spider-Man.

While there is no confirmation that a deal was secured, insiders stress that talks did happen.

The uncertainty is how or if they concluded. 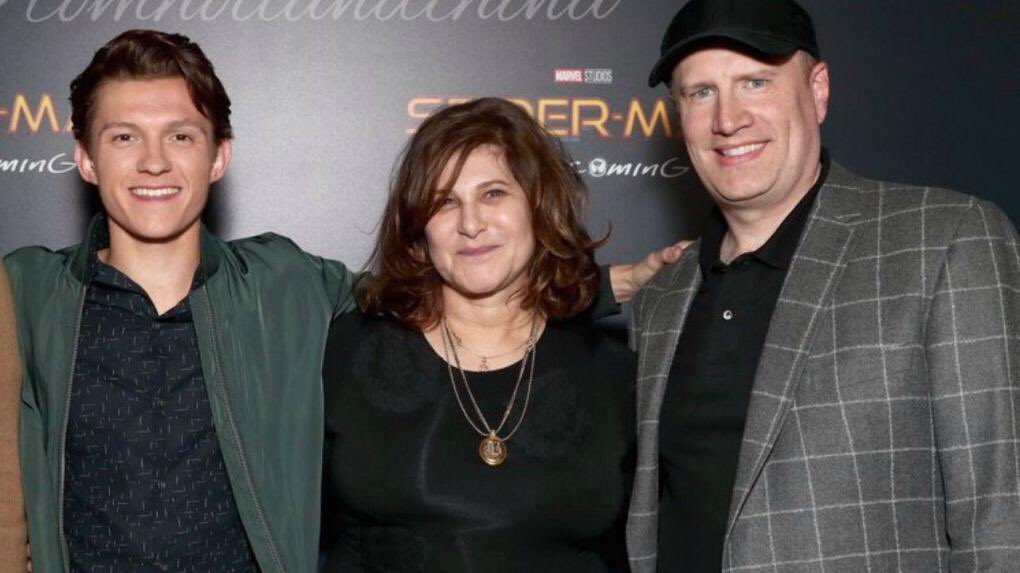 One source is confident that Spider-Woman will end up in the MCU as Kevin Feige thinks highly of the character.

Especially since she was an integral part of Secret Invasion, which Marvel Studios is adapting in Captain Marvel 2.

In an interview with Evan Ross Katz on his Shut Up Evan podcast, director Olivia Wilde discussed her upcoming Spider-Verse project for Sony, which is being rumored to be Spider-Woman.

Wilde either slipped or teased working with Feige in the conversation:

All I can say is that this is by far the most exciting thing that’s ever happened to me because not only do I feel like I get to tell a story that…God, like, listen to me trying to avoid like Kevin Feige’s pellet gun.

She could have easily mentioned Sony producer Amy Pascal, but bringing up Feige has fans stoked.

And this lends more weight to a co-production between Sony and Marvel Studios.

The evidence is pointing to Spider-Woman being set in the MCU.

This is a developing story and I will reveal more this week.