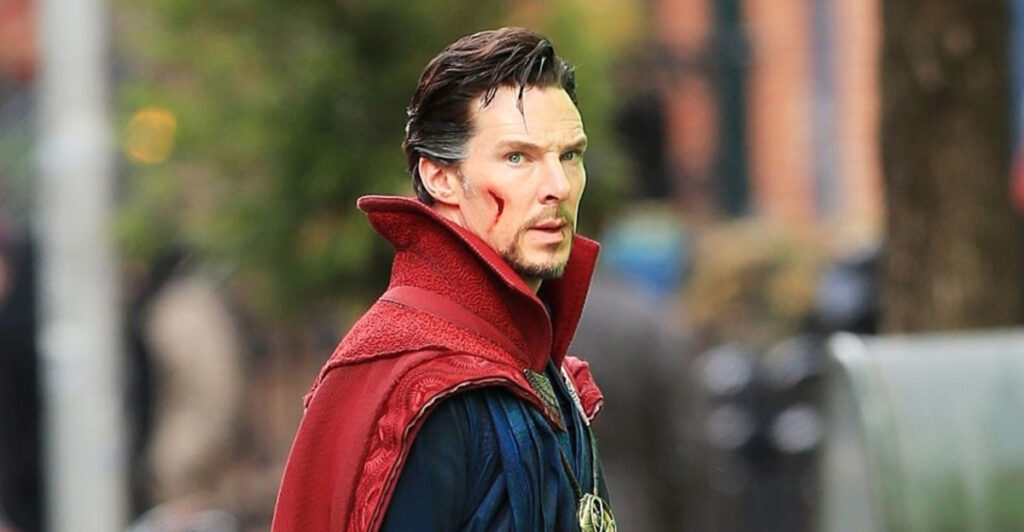 The MCU will never be the same after the impact of Doctor Strange 2, whether for better or for worse, audiences will decide the impact of the multiverse.

Doctor Strange in the Multiverse of Madness is the first major event since Avengers: Endgame.

We can’t talk about Doctor Strange in the Multiverse of Madness without talking about where it all started.

The Disney Plus TV series Loki is the first that actually set up the events that would have resulted into the Multiverse of Madness. If you have seen the series, the Time Variance Authority apprehended Loki. This is where Loki discovers that the TVA is making sure that there is only one existing timeline. And in the TVA, time travel is very easy to do. Loki didn’t unlock the multiverse, but the events of the show resulted that the multiverse has always existed.

The animated TV series What If…? Is one of the results of unlocking the multiverse. Captain America didn’t exist. In another universe, Zombies control the universe. There is one universe that a Doctor Strange destroyed.

How Doctor Strange 2 Will Impact The MCU, For Better Or For Worse 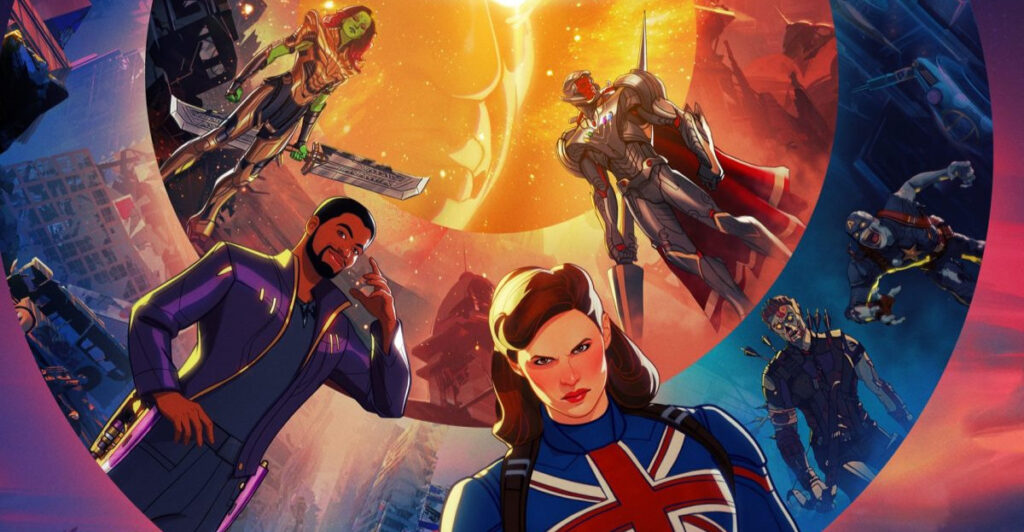 Strange unlocked the Multiverse in the events of Spider-Man: No Way Home. By making a spell that calls attention to all people who know “Peter Parker” into the MCU.

Doctor Strange’s spell to completely forget Peter’s existence healed the world temporarily. But what the spell has unlocked, seems can’t be undone.

The multiverse opens up in the upcoming Doctor Strange movie. Our clues here are that Ant-Man and the Wasp will be facing Kang The Conqueror. Kang is also Nathaniel Richards and He Who Remains. If you’ve seen Loki, you know that he is or was the head of the Time Variance Authority. The Ant-Man and the Wasp: Quantumania is set to be released in July 2023.

Another clue is that Loki which stars Tom Hiddleston is already confirmed for another season. At the end of the first season, we know that Loki ended up in a variant version of the TVA, not the one he came from. This made him realize that the multiverse has been unlocked. For sure, Loki will be dealing with more time travel and multiverse shenanigans in the upcoming season. 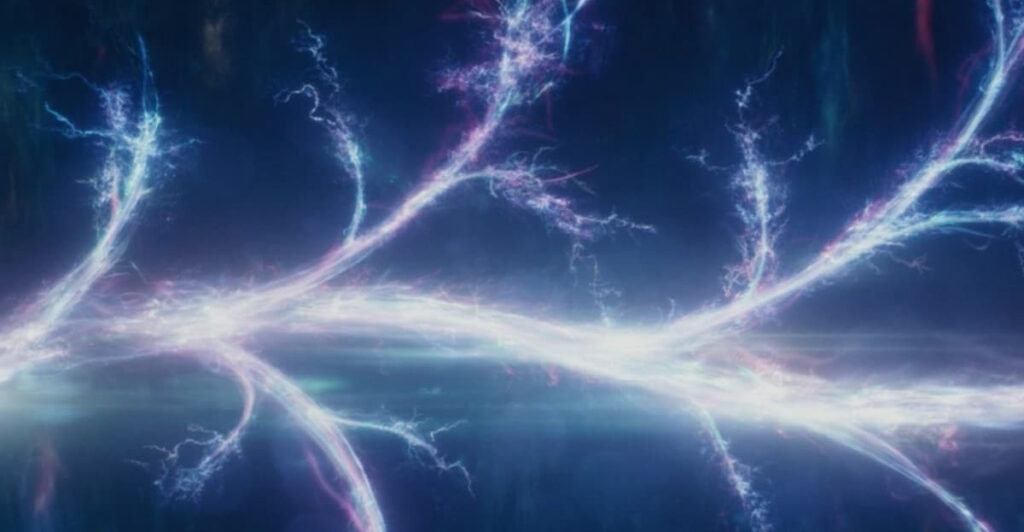 The multiverse has been unlocked and we are sure this is made for a bigger event than anything we have seen before. The multiverse is something the entire Phase 4 may deal with, possibly beyond that. It’s possible that because it is unlocked, that even MCU science can be able to move from one universe to another. Traveling from one universe to another will no longer be limited to individuals with the special abilities like Ms. America. In the comics, this has happened before, there was a time when the Fantastic Four was able to create a device that traveled to another universe full of zombies. Because of this…

The possible return of old familiar faces. Because of the multiverse, we may see more familiar faces. Chris Evans might even come back as an evil version of Captain America. Why not a return of Robert Downey’s Iron Man? As What If…? has shown us, even Scarlett Johansson’s Natasha Romanoff can return if Marvel wanted that to happen.

Defeating Kang the Conqueror in Ant-Man and the Wasp: Quantumania won’t end the problem with the multiverse. Remember that in Loki, He Who Remains said that there are multiple versions of himself. Some are good, some are bad. Kang has the ability to travel from one universe to another and can even travel through time. 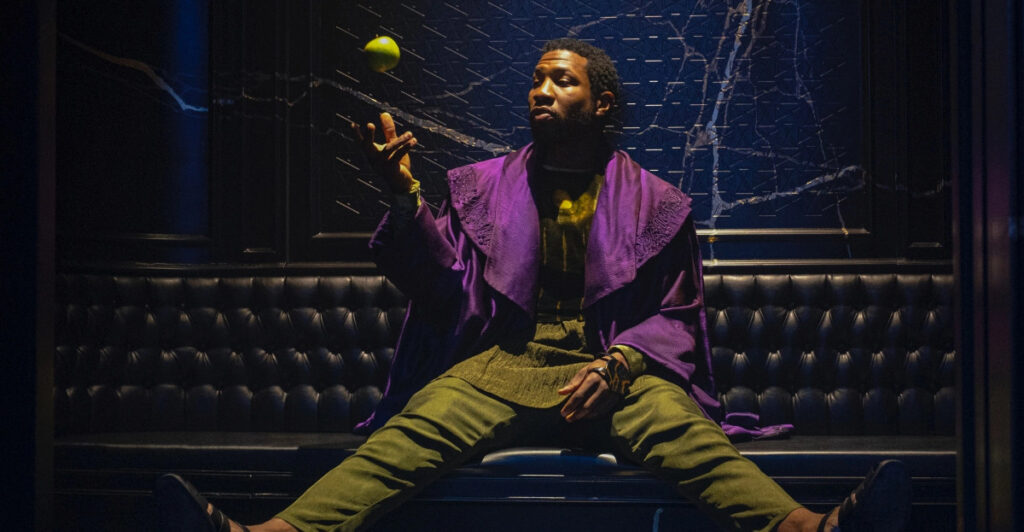 Mutants may have always existed in the MCU. It’s possible that Doctor Strange will never be able to return to the original universe but close to it. What if Strange returns to the universe, where Mutants have been in the world for a long time.

Secret Wars maybe Marvel’s upcoming big event? Remember that Avengers: Endgame directors Anthony Russo and Joe Russo have said that they will be interested in coming back into the MCU if they will work on Secret Wars. Secret Wars is Marvel Comics’ first major crossover comic. The comic books cover crossovers before, but not at this scale with so many heroes and villains in one comic series. The X-Men, Avengers, Fantastic Four and more gather together to fight in Battleworld.

Unlocking the multiverse has given Marvel Studios the access to do absolutely anything they want. Regardless of how weird, absurd, or crazy. The MCU positions so that whatever Marvel throws at us, we’ll believe it. It’s pretty close to how the comics are actually.

Spider-Man No Way Home and Doctor Strange 2 are symbols of what Marvel has become. 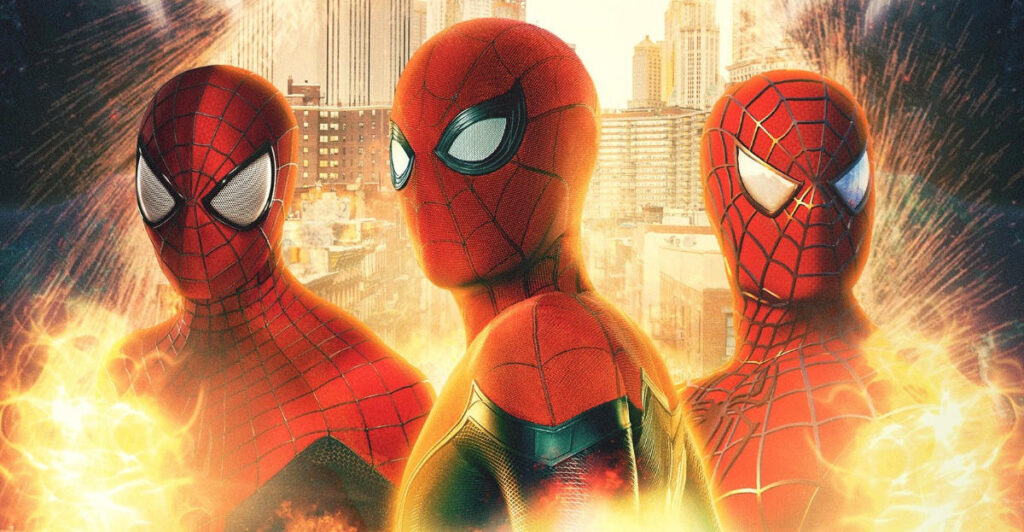 Just a few years ago, we wouldn’t have imagined seeing all three generations of Spider-Men coming together in Spider-Man: No Way Home. (Although, Mikey knew what was up.) We didn’t think Sony would let Tobey Maguire, Andrew Garfield and Tom Holland in one movie. Like how in the world would they explain that?

But this is more than just a movie, it is a symbol of Marvel’s partnership with Sony. At the end of the movie, Peter Parker aka Spider-Man somehow moves in the MCU but at the same time he has acquired a certain detachment. It symbolizes that the Spider-Man property, not necessarily the version of Tom Holland, now has the possibility of crossing both Marvel and Sony without difficulty. It even hinted that other Sony characters related to Spider-Man has the possibility to cross into the MCU and back as evidenced by Venom and Vulture.

At the same time, Multiverse of Madness has another meaning to it. It’s an interpretation that Marvel is now complete with the help of Disney’s purchase of 20th Century Fox. Now all their franchises are back together as they should be. 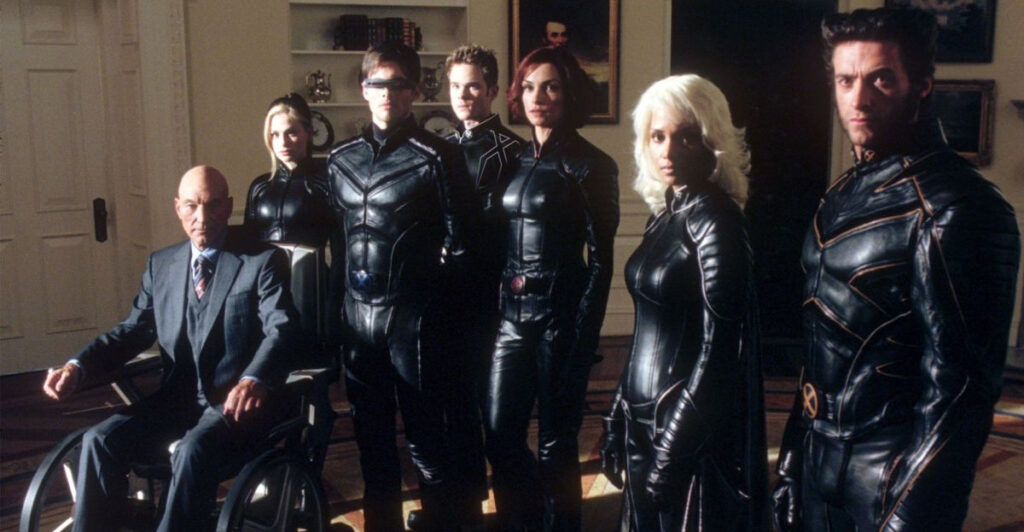 We can consider the contract reverting all the Marvel characters back to Disney as the crack in the existing MCU. They broke the old contracts that bound all those characters from joining the story. Because of that, all the properties are back together. Thus in the story, all the characters and universes converge.

This is most likely the closest we will see the conversations and discussions that transpired before, during and after the merger of Disney and Fox. Quite figuratively, they had to break their existing concepts of their own worlds, face conflicts that will arise with the new, maneuver ways around new worlds and finally find a path to get into an agreement and come together.

Doctor Strange in the Multiverse of Madness is the story interpreting the time of facing the conflicts and it will be the bridge to stories of characters finding their way around their new home.

Because more would be merrier, Doctor Strange 2 will impact the MCU only for the better.