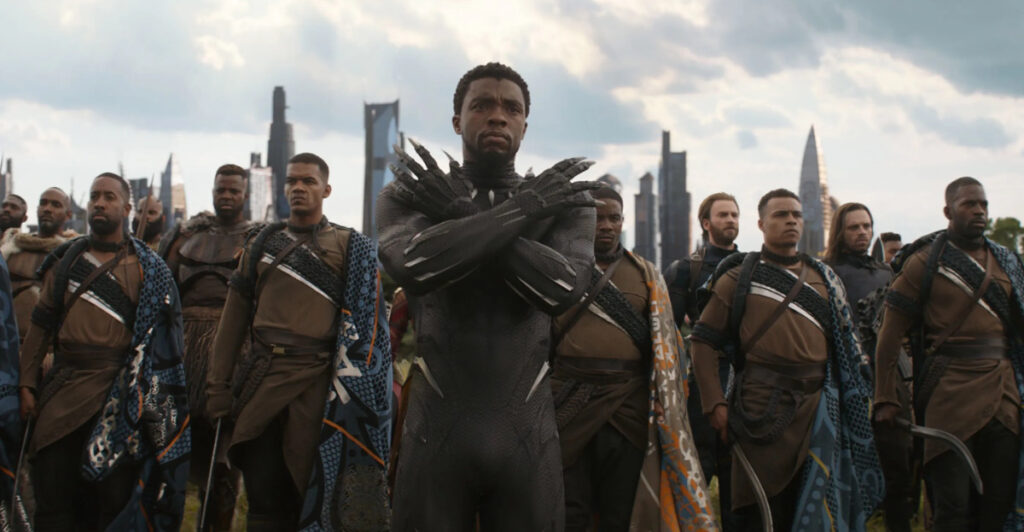 In other words, proceed with caution.

On August 28, 2020, Chadwick Boseman died of complications from colon cancer.

However, Black Panther lives on.

After all, the Black Panther is not just a character.

Rather, it’s a title. A symbol.

After his passing, rumors spread of how T’Challa dies.

Since he’s not recast, how is his death explained?

On December 2020, I scooped that T’Challa won’t be killed by a villain. 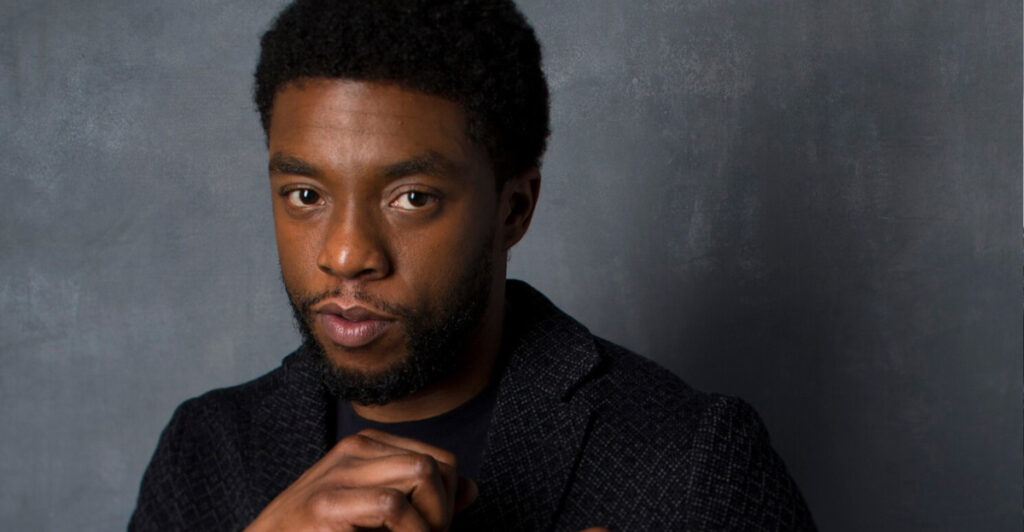 At the time, bogus rumors exploded.

There’s no special-effects killing of T’Challa.

I then revealed what insiders shared.

T’Challa’s passing will reflect the sad reality of how Boseman died, from a disease. Whether this is cancer or not, I am not currently aware but that seems to be the likely scenario, a way of honoring the actor, and acknowledging that everyone, even superheroes, can succumb to a real-life illness.

T’Challa loses his life to cancer.

No colorful foe takes him to the grave. 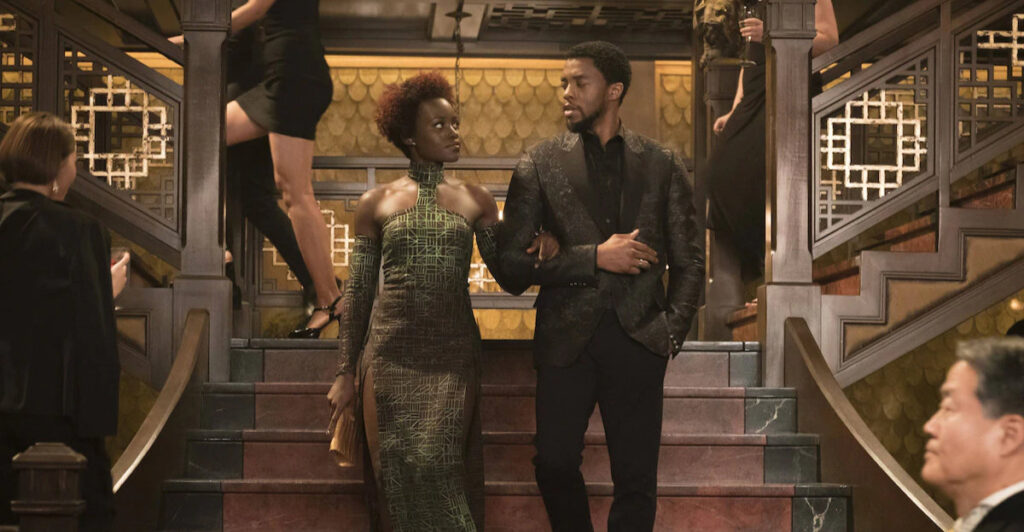 It’ll be a haunting dose of reality.

By doing so, Marvel Studios is paying their respects to Boseman.

There is dignity and class.

The movie apparently begins with his funeral.

Afterwards, the Wakandans proceed without T’Challa.

Indeed, insiders describe this as a uplifting movie.

Yes, the opening is somber.

Nevertheless, it will hit the ground running.

Shuri has to prove herself deserving to be the next Black Panther.

In the end, it’ll be up to audiences to agree or not. 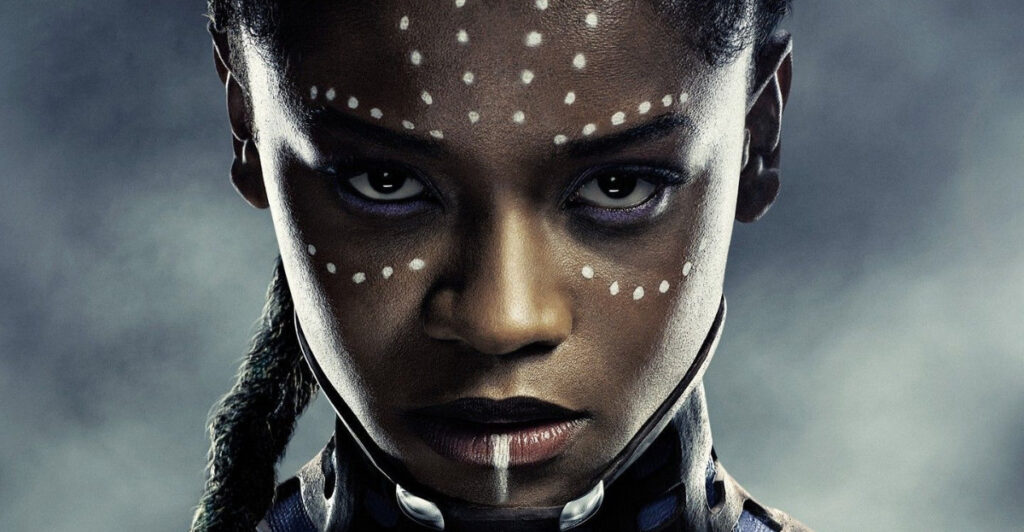