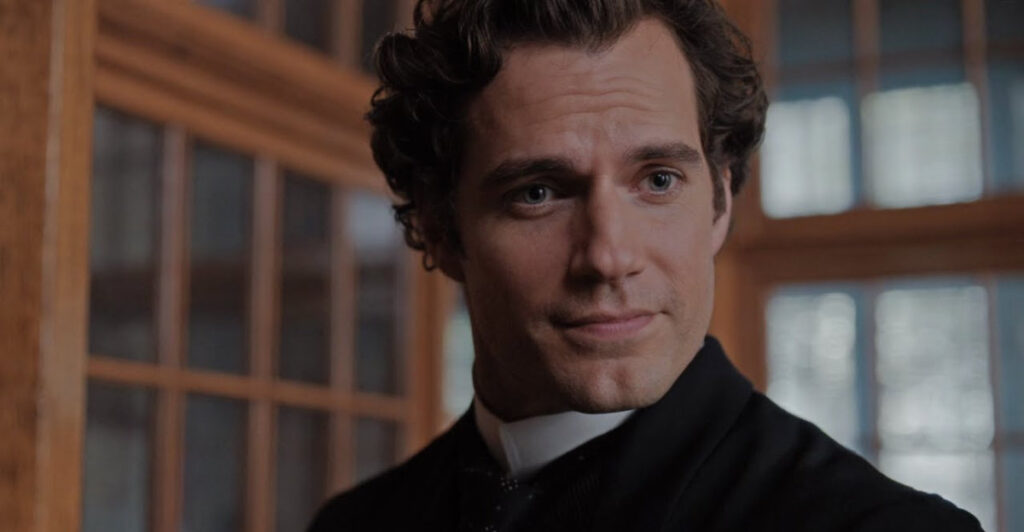 Henry Cavill’s return in a sequel to Netflix’ Enola Holmes might complicate his Superman future.

The movie was immensely popular on the streamer.

Considering its massive popularity, it’s no surprise that Netflix would continue the franchise.

Netflix jumped on a successful property.

Champions do that; on the other hand, Warner Bros. sleeps on them.

Warner Bros. let it go because of the pandemic.

Netflix nabbed them for a touchdown.

Questions continue to surface on Henry Cavill’s Superman future. J.J. Abrams opted for a Black Superman for his own Man of Steel movie. (Abrams will not direct, though; he is just producing.) 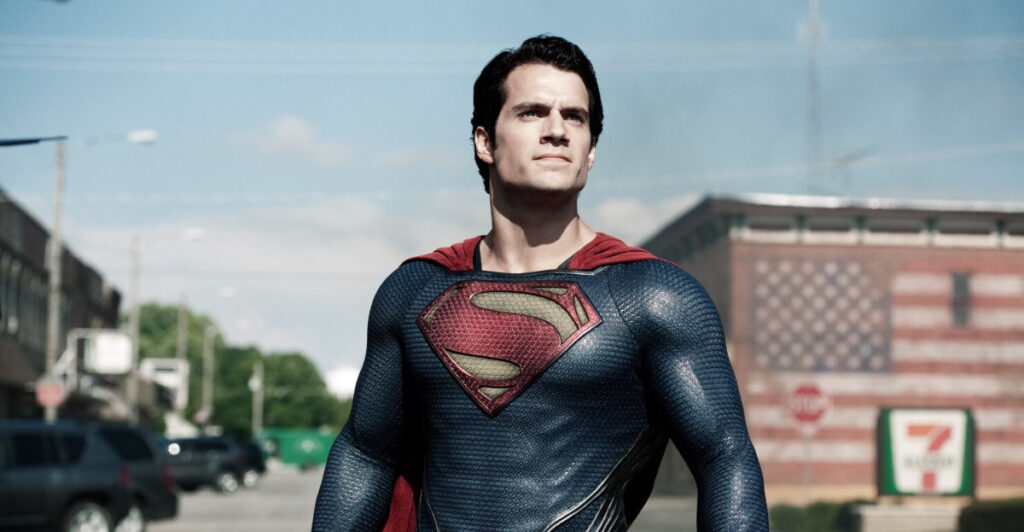 However, Warner Bros.’ Black Superman is set in an alternate reality; in other words, there’s still room for Henry Cavill in his own DC projects.

A source said that

“Warner Bros. needs to act soon if they want to keep him. Marvel Studios is keeping an eye on him, too.”

On March 1, I scooped that Marvel Studios is looking at him for Captain Britain.

But Captain Britain hasn’t been cast; the possibility still exists.

Speaking of Captain Britain, Edward Lauder over at Small Screen has reported what his sources have said:

What I’ve been told is that this sequel will see Brown’s Enola and Cavill’s Sherlock work more closely together.

What’s On Netflix reported that Millie Bobby Brown is expected to return, too.

What’s On Netflix added that the producers intended for that since the beginning.

“A sequel was on the cards from day one. After all, the books span multiple entries beyond what the first movie covered and both Harry Bradbeer and Millie Bobby Brown expressed interest in future entries,” they added.

No details are available on the sequel. 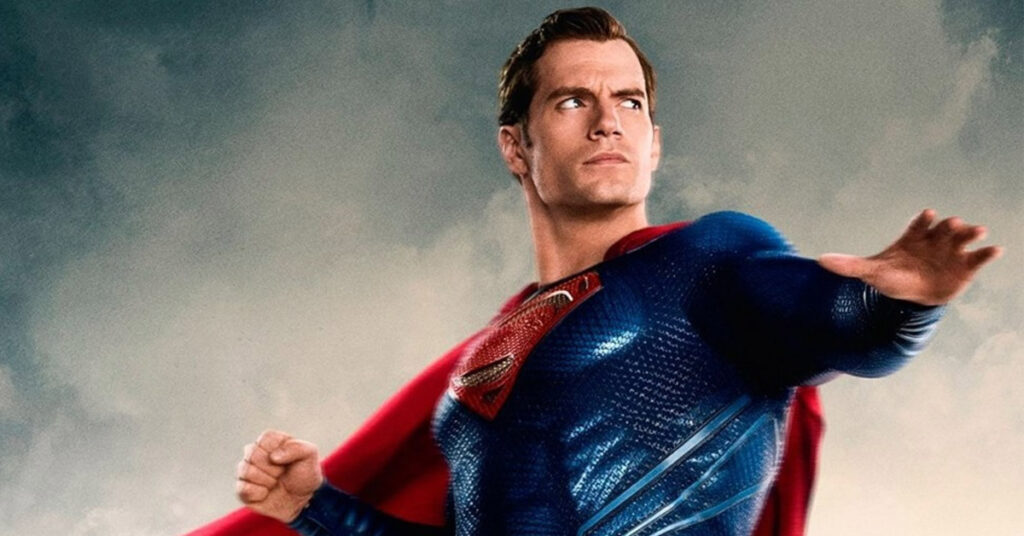