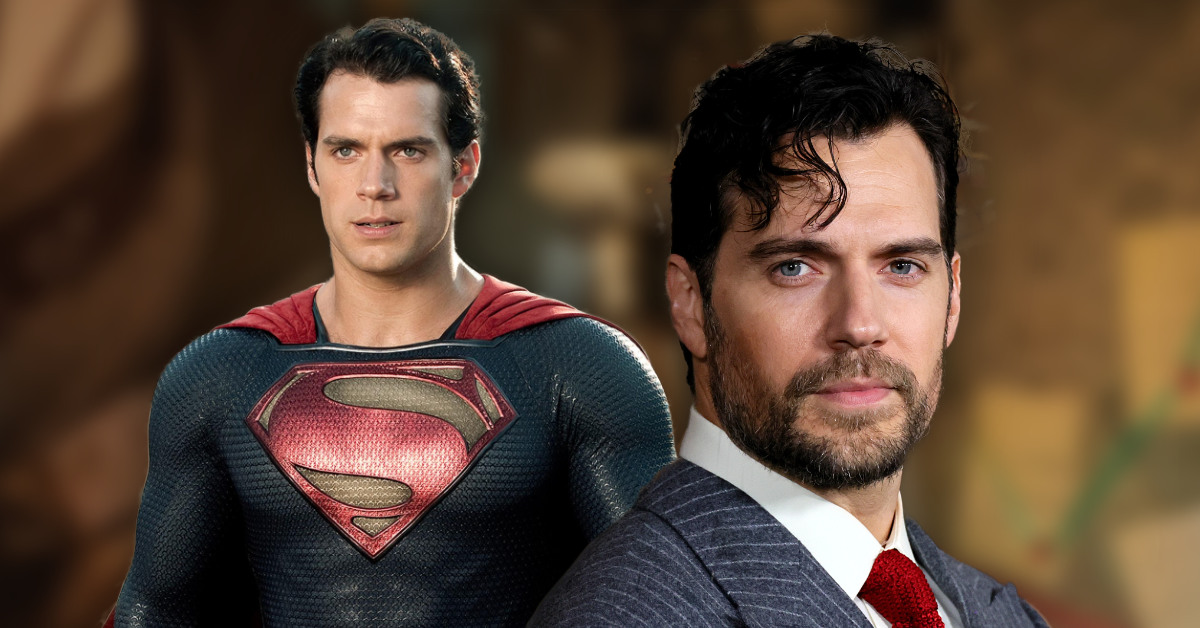 Henry Cavill’s return as Superman could extend to TV as well. Without a doubt, Cavill’s Superman cameo in Black Adam‘s post-credits sequence electrified DC fans. After all, for years certain media outlets circulated false rumors that Henry Cavill had finished with the character.

He wasn’t. Not even close.

I scooped that Cavill would come back to DC on March 3, 2020. And I never wavered from it. Nevertheless, it is true the previous Warner Bros. regime had no intention of hiring him again. You can thank the Rock for fighting for him. And Warner Bros. Discovery for making it happen.

Yet when Deadline dropped that Cavill could appear at SDCC, he crushed hopes with his no-show. Well, he never said he would. 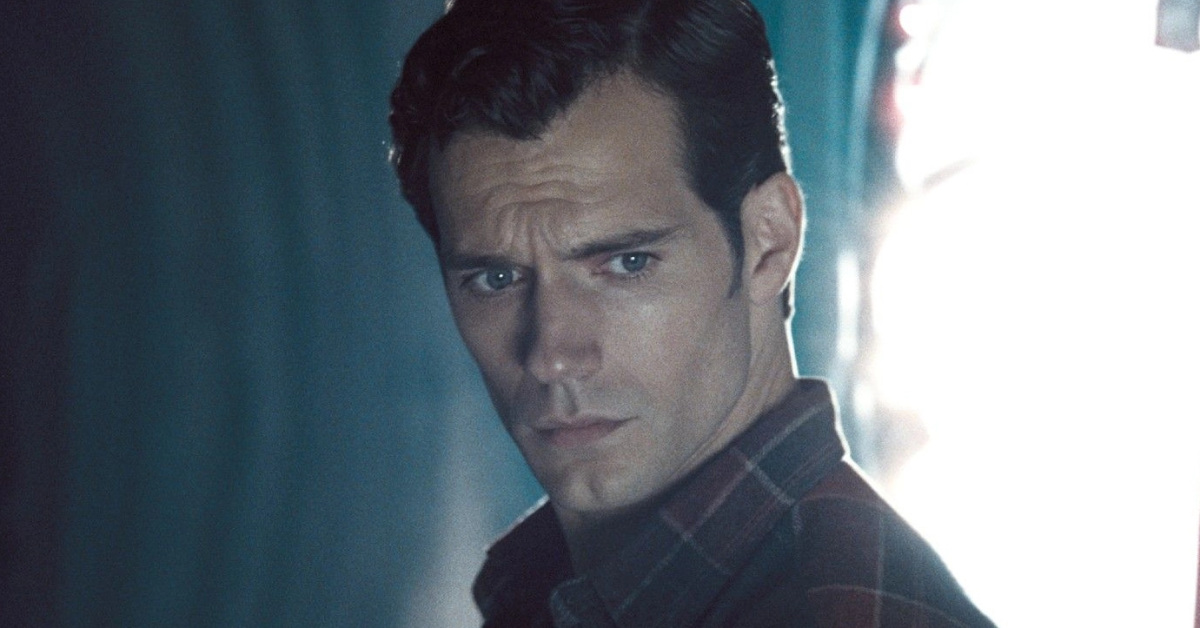 But the anti-SnyderVerse crowd continue to conjure doubts in people’s minds. It doesn’t matter if Cavill officially announces he’s Superman again on an Instagram video. He also abruptly quit Netflix’ The Witcher at the same time.

We were informed that, at the moment, the plan is to have Cavill’s Supes turn up in his standalone movies, crossover films and also some TV shows! That’s a lot, but it sounds like DC Studios is putting a lot of weight behind Cavill’s Man Of Steel.

The TV guest spots are startling. After all, the CW cancelled Greg Berlanti’s DC series left and right. Superman & Lois still stands; however, its future looks dim. Although Ezra Miller did cameo on The Flash with Grant Gustin, I don’t see Cavill doing the same. While HBO Max’ DC shows remain alive for now, none of them take place in the DCU.

Thus, DC Studios could be hiding HBO Max series that do connect to the DCU. Another is possibility is Berlanti’s Green Lantern show. Warner Bros. Discovery ordered serious changes to this series. Sources told me months ago that WBD preferred it to be set in the DCU. Could Cavill cameo on Green Lantern? As of press time, I don’t know. Small Screen‘s report provides answers but inspires questions as well.

Update: It must be noted that Small Screen did not mention Cavill’s contract. But Giant Freakin Robot stated Cavill already signed for the Black Adam, Justice League, and Man of Steel sequels in October. Read that here. Therefore, it’s easy to piece these stories together although they’re from different sources. Still, Small Screen noted they have actually not gotten any word of Cavill’s contract, and that needs to be clarified here. We won’t judge the legitimacy of GFR‘s report; that is entirely up to you. For the record, DC Studios Co-CEO James Gunn has said publicly that his plans, especially contracts, are only known to him and partner Peter Safran.