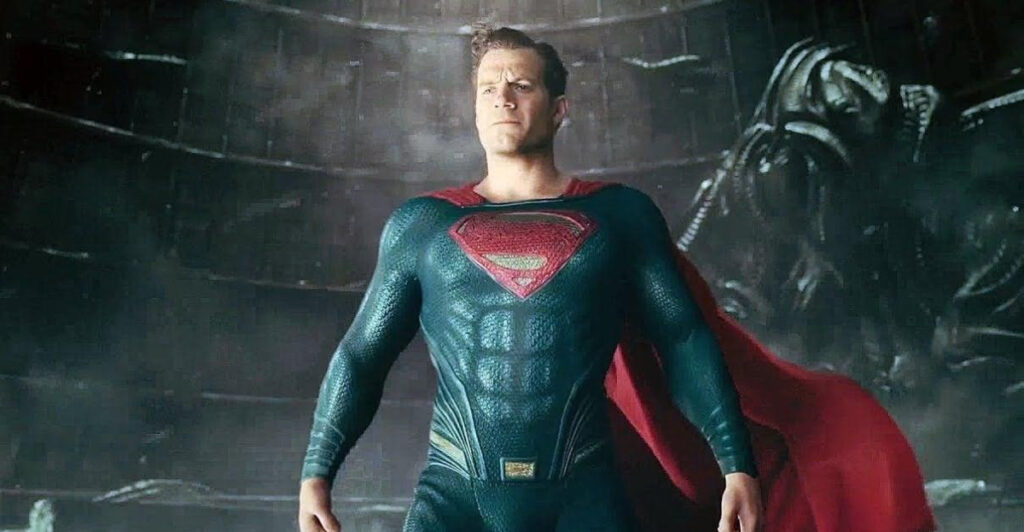 As Henry Cavill awaits a new Superman contract, one thing hasn’t changed: his costume’s size. While Henry Cavill’s salary will be bigger, his outfit still fits.

They asked him if he’s able to get into his Superman suit.

It does with no problem whatsoever.

I do still have the outfit, just in case. Yes, I do! Yes, I do. Ready and waiting for the phone calls.

Quite frankly, it’s rare to see an actor express such enthusiasm while in negotiations.

Well, at least in public.

In other words, reign it in.

Simply, he can’t himself. He added:

That was so much fun. It’s been so long since I’ve put the suit on professionally. 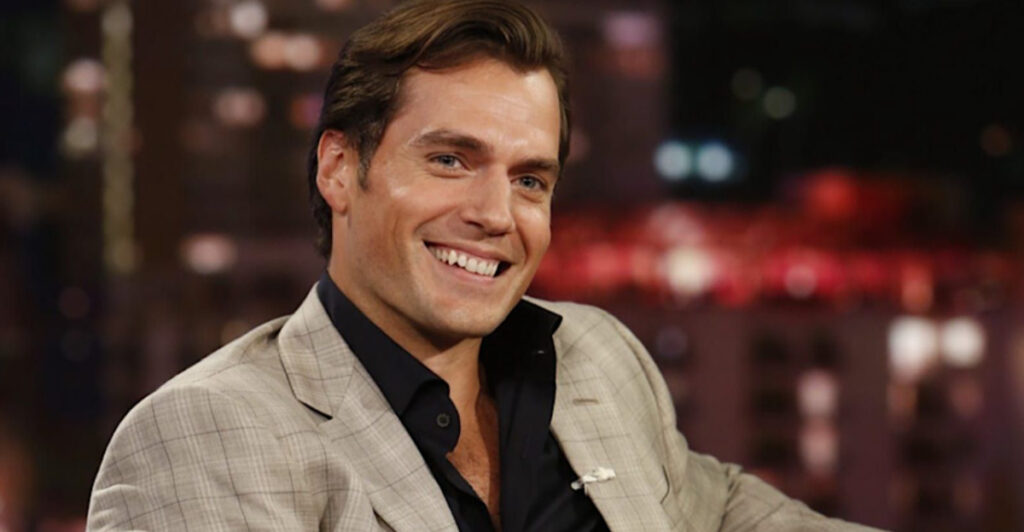 Henry Cavill debuted as Superman in Man of Steel.

That was nearly a decade ago.

Nevertheless, it doesn’t feel like there’s been enough of his Superman.

There’s a reason for that.

In fact Batman had top billing.

While those are huge numbers, Warner Bros. expected more. 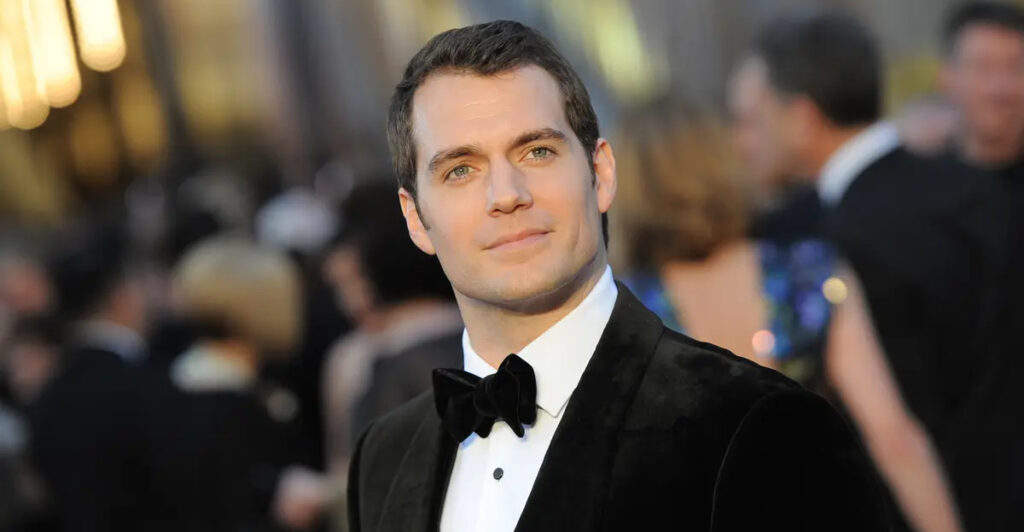 His future as Superman seemed uncertain.

This time, Henry Cavill was more popular than ever.

Netflix’ The Witcher series elevated his worth.

Likewise, The Snyder Cut was a global smash.

On January 6, we discovered that he was in deep talks to return as Superman.

In other words, he’s not finished.

Obviously, he can’t say that openly.

If I were to stop acting tomorrow and live on a yacht or a boat somewhere…I can still look back and say I’ve worn a cape and leapt about the place and entertained some people. 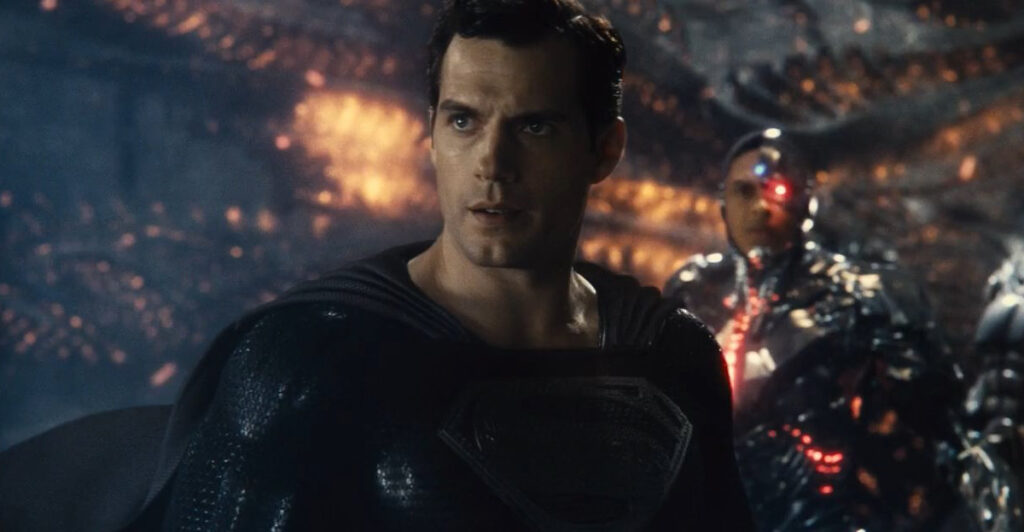