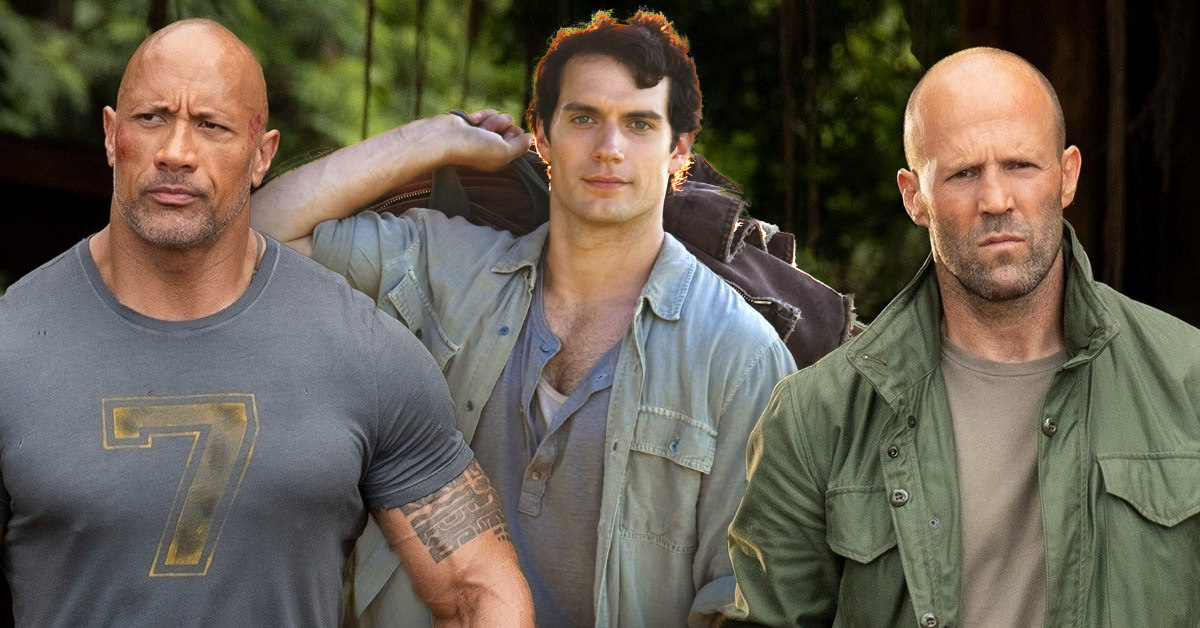 Henry Cavill could possibly be in talks to take a part in the sequel of Fast and Furious spin-off, Hobbs and Shaw.

Hobbs and Shaw was a hit in 2019. The Rock and Jason Statham reprised their roles as Luke Hobbs and Deckard Shaw from the Vin Diesel-led franchise.

Hobbs and Shaw grossed $760 million worldwide from a budget of $200 million. It had more than enough to warrant a sequel.

Henry Cavill Reportedly In Talks For Hobbs and Shaw 2 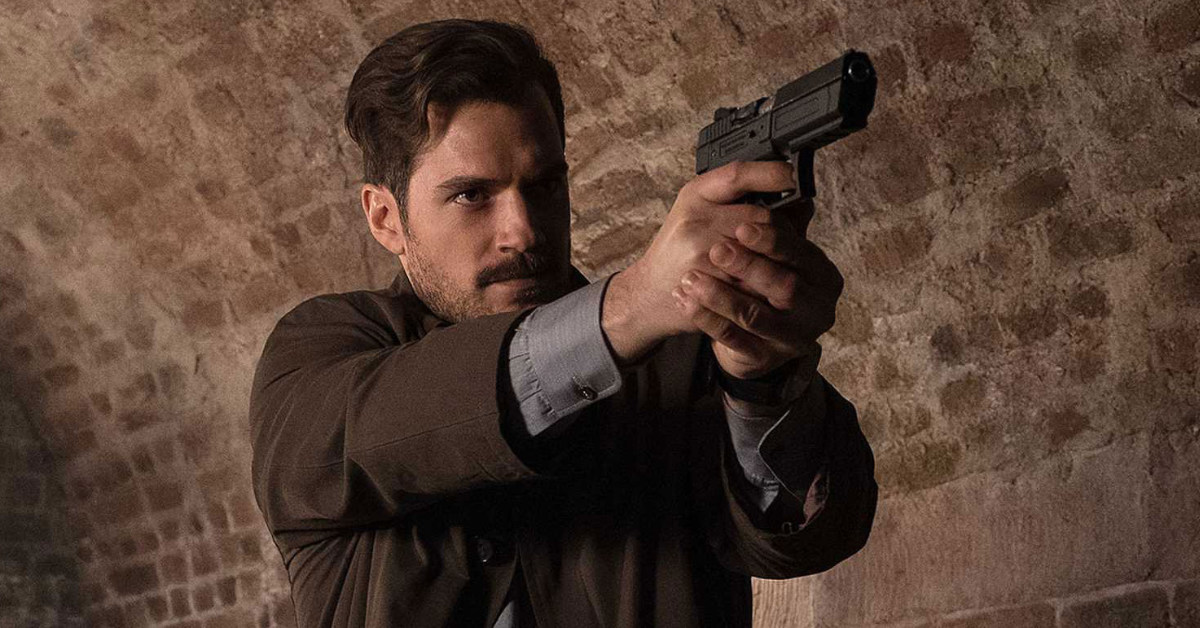 Both The Rock and Jason Statham are big enough stars on their own. The Rock just shot DC Films’ Black Adam. While Statham is currently working on The Expendables 4 with Sylvester Stallone and Meg 2: The Trench.

In the first Hobbs and Shaw movie, the main villain was played by English actor Idris Elba. In line with the two protagonists, he’s a very impressive actor in his own right. He also has a strong line up of TV and film projects like Thor, The Suicide Squad, and Pacific Rim. But his role as the ex-MI6 cyborg agent Brixton Lore didn’t survive the events of the film. We do wonder who the new antagonist will be.

It has been reported that Henry Cavill is currently in talks to be part of the Hobbs and Shaw 2. For what role? That, we do not know, yet. Nonetheless, Henry Cavill has proven himself to be a very flexible actor. He is known for mostly being Superman in the DCEU.

Conversely, he is also a monster hunter in Netflix’ The Witcher.

Furthermore, he showed himself as an impressive villain in Mission: Impossible – Fallout, opposite Tom Cruise. Hero or villain for the developing sequel, he’s going to be an interesting addition to the group.

Henry Cavill Reportedly In Talks For Hobbs and Shaw 2 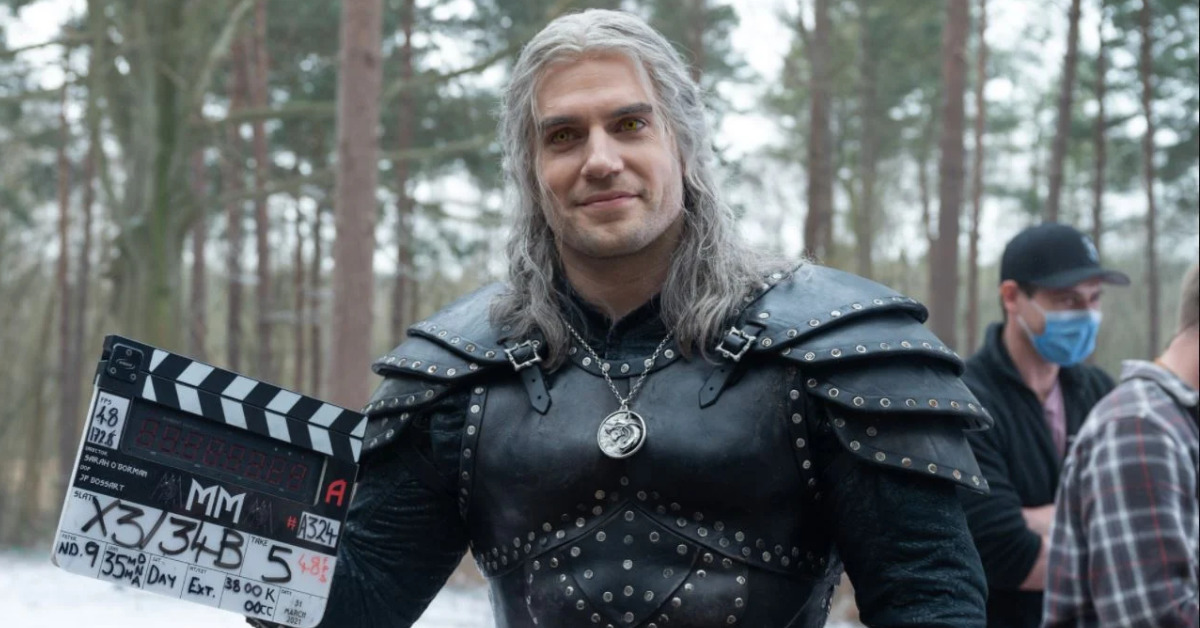 Henry Cavill has been busy. Aside from Mission Impossible: Fallout, he has been very much popular with the streaming giant Netflix. He has not one but two franchises within the streaming pioneer. His portrayal of the classic Sherlock Holmes did not go unnoticed in Enola Holmes.

On top of these, he also has Argylle, The Rosie Project, Highlander, and Squadron 42.

Seeing Hobbs and Shaw together again is something that is definitely happening. But if they can add Henry Cavill to the mix, this is going to be a heavy hitter if done right.