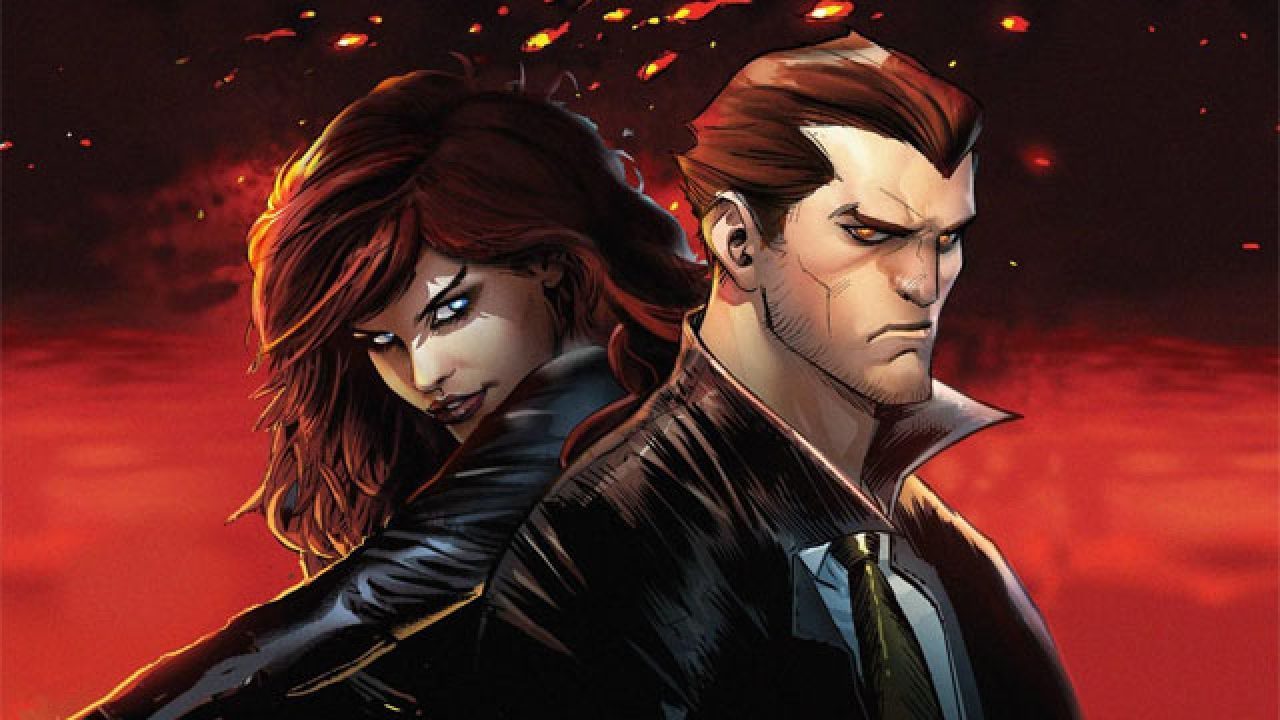 Helstrom may have died on Hulu, but Kevin Feige and Marvel Studios still has plans for the horror superhero.

The Helstrom TV series only lasted a season on Hulu before the plug was pulled. Once meant to be the gateway into a group of Hulu interconnected horror programs that included Ghost Rider, Helstrom‘s future was doomed.

When Marvel Studios head Kevin Feige took command of their television properties, Helstrom fell victim to the ax. It was cancelled on December 14, 2020; the show wasn’t even on for a month when it received the pink slip.

According to insiders, while there has been no discussions about reviving or rebooting the series, the character of Daimon Hellstrom is another matter. With the impending arrival of the Devil himself, Mephisto, in the MCU, Feige wants to bring more supernatural characters from the shadows. 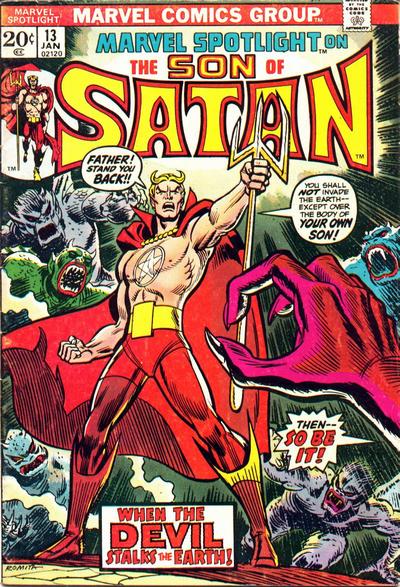 With the goal in mind of exploring the MCU’s darker corners, Hellstrom will be tweaked to be the son of Mephisto. After all, Mephisto is Marvel’s version of Satan, and in the comic books Hellstrom is nicknamed the Son of Satan.

Created by writer Roy Thomas and artist Gary Friedrich in Ghost Rider No. 1 in 1973, there is no doubt Hellstrom would face the freakish biker in the MCU. From what I’ve been told, Marvel Studios wants a Hellstrom that is more comic accurate. The Helstrom on Hulu came across like a pale version of DC’s John Constantine.

Helstrom star Tom Austen will be recast. Feige wants a fresh coat of paint with the property.

It is not known when and where Hellstrom would reappear under Feige’s creative guidance. Mephisto will make his debut first, possibly on WandaVision. Hellstrom is going to follow.

Sources added that Hellstrom’s sister, Satana, would be rebooted as well. Sydney Lemmon played her on Helstrom.