Although not greenlit yet, the potential does exist.

Unlike Jonathan Kent (Jordan Elsass) on Superman & Lois, he will come out as bisexual in this series.

That is, if it hits the cameras.

HBO Max is planning to go comic-book accurate with this one.

No creative team has been confirmed.

Berlanti is also the producer of the CW’s Superman & Lois.

Granted, we don’t know if this was a pitch.

After all, it might’ve been a brainstorming session.

Although Jon Kent is still Superboy, he’ll be the Man of Steel in this universe.

In other words, it could be a re-imagining of Superman with Jon Kent instead.

Such a TV series would be revolutionary.

HBO Max is reportedly supportive of the idea.

In recent years, comic books have worked to put in representation of the LGBTQ+ community.

A prime example is the popular duo of Harley Quinn and Poison Ivy.

Harley Quinn’s relationship with the Joker is infamous.

On the contrary, her love for Poison Ivy gained more focus from audiences this past decade.

Jon Kent became Superman after his dad was exiled in the comics.

But heavy is the head that wears the crown.

Therefore, Jon Kent found someone to share that load.

Indeed Jon Kent’s life is one big responsibility after another.

So who is he, for those who don’t know?

Nakamura is a hacktivist, or someone who hacks out of activism.

Their relationship will bloom.

If it happens onscreen, it will be a real win for the LGBTQ+ community.

For example, in the ’80s LGBTQ+ stories could mainly be found in underground comix.

The late Howard Cruse was a pioneer.

In the fifth issue, Jon Kent comes out as bisexual.

Over the years in this industry, it probably won’t surprise you to hear I’ve had queer characters and storylines rejected. I felt like I was letting down people I loved every time this happened. But we are in a very different and much more welcome place today than we were ten, or even five years ago…I’ve always said everyone needs heroes and everyone deserves to see themselves in their heroes. Today, Superman, the strongest superhero on the planet, is coming out.

He is, of course, right. Times have changed.

We now have more of what a lot of us have been fighting for.

In addition, we cannot forget the parallel of Jon and Jay to Clark and Lois.

Nakamura will be more than a hero’s lover.

Rather, he is a fighter all on his own.

This will be an effective character trait that’ll help him be multidimensional.

If HBO Max proceeds with this idea, it’d be a game changer. 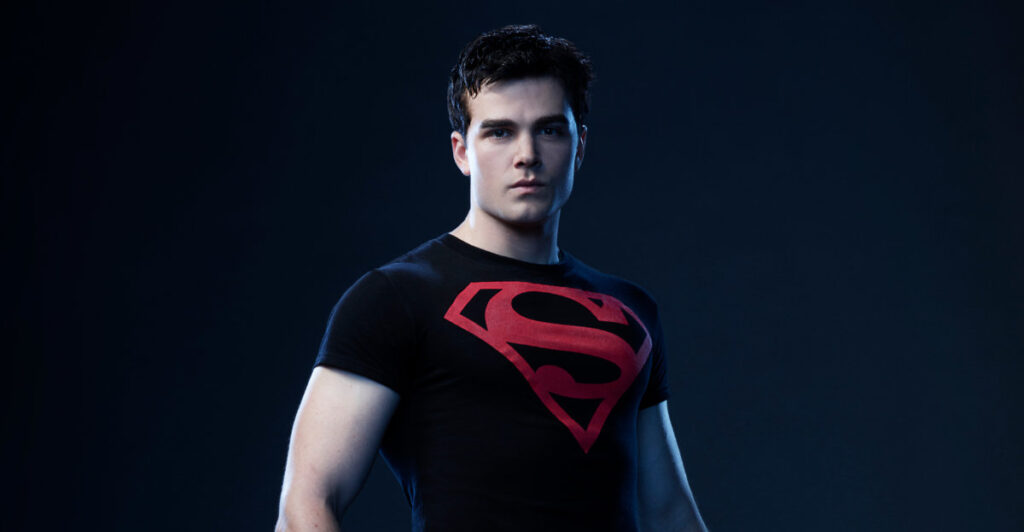