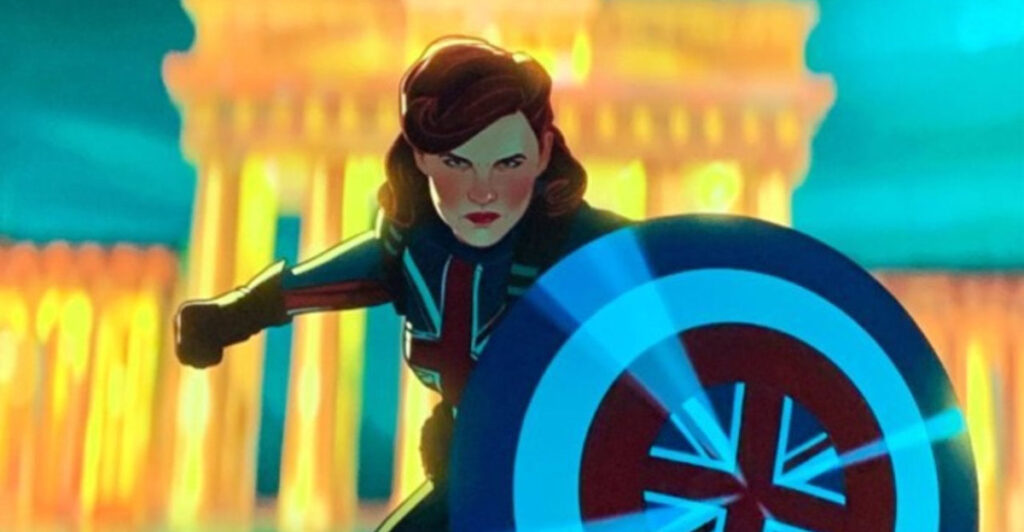 Haley Atwell‘s return to the MCU could be as a costumed superhero in the Doctor Strange sequel.

Officially, Hayley Atwell voices Peggy Carter again in the What If…? animated show on Disney Plus.

What If…? delivers a glimpse of a world not just without Captain America, but also with Agent Carter taking on the mantle and transforming herself into Captain Carter.

According to a new report, Hayley Atwell will return in live action after her cartoon incarnation in What If…?

This time, Hayley Atwell will be showing up in Doctor Strange in the Multiverse of Madness.

Moreover, she will portray her role from What If…? as Captain Carter.

So Captain Carter will return.

In other words, the events of the animated episode are not just a What If…? scenario now. 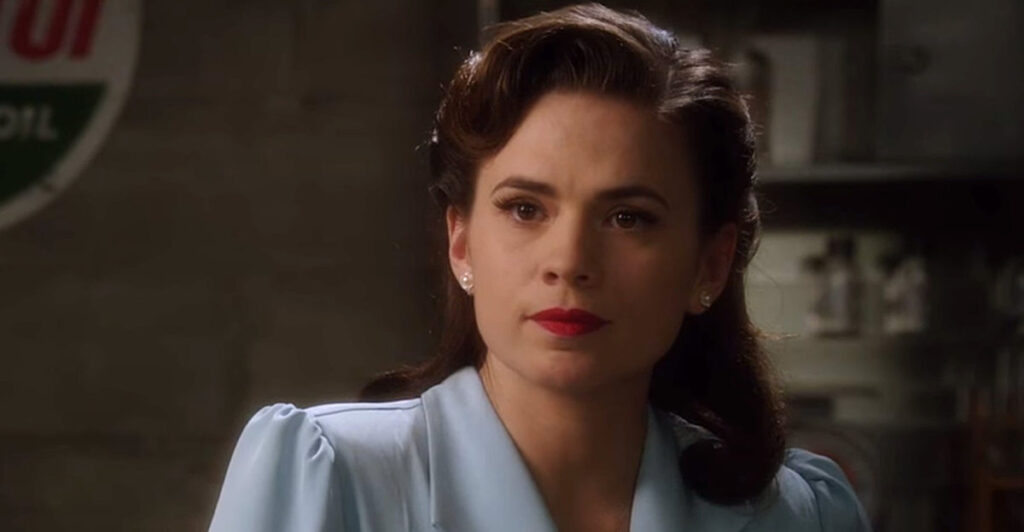 It means that it did happen in another universe.

There is a world without Captain America.

If Marvel Studios doesn’t change their plans, it’d be it’d be thrilling to see Hayley Atwell in her Captain Carter suit when the movie comes out.

We do wonder how long her character will show up in the film.

We hope it’s not just a cameo role.

Doctor Strange in the Multiverse of Madness will deal with alternate realties.

This is something that continues from Spider-Man: No Way Home.

That also deals with villains coming from different versions of the known Spider-Man universes that we have seen before.

We know the Scarlet Witch has joined Multiverse of Madness.

Furthermore, the film may also deal with something that she went through in WandaVision. 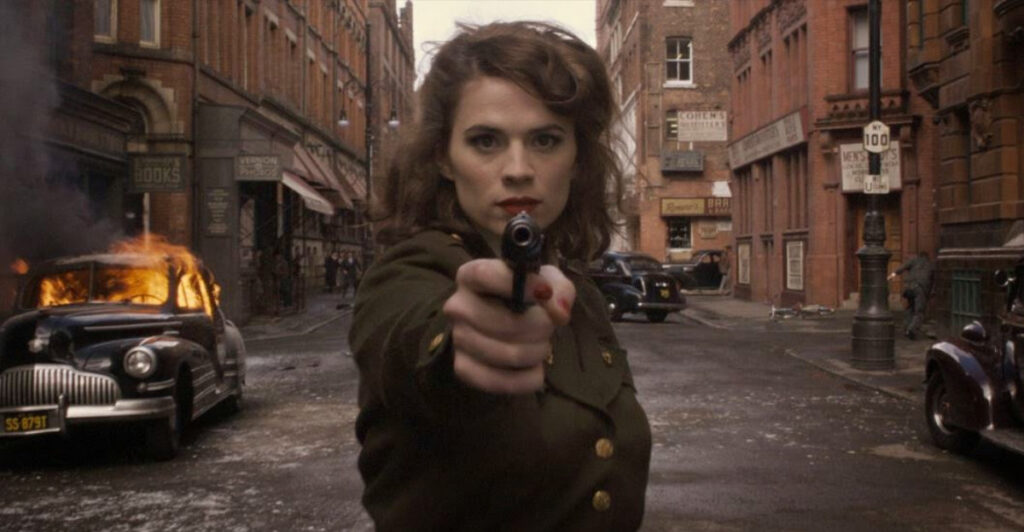 We now know that nothing is impossible with the MCU.

I suppose it’s not a surprise now for people that we get to see multiple versions of Loki talking and fighting each other.

That alone seemed impossible a couple of years ago, but now, anything is a possibility.

Is it possible that we can see more of Captain Carter?

Two years later, Disney rewarded her with an ABC TV program, Agent Carter; however, it only lasted two seasons.

If Captain Carter does show up, it’s just a glimpse of things that we are already experiencing in the Loki series.

This can also mean that there are so many more things that the Marvel multiverse can offer. 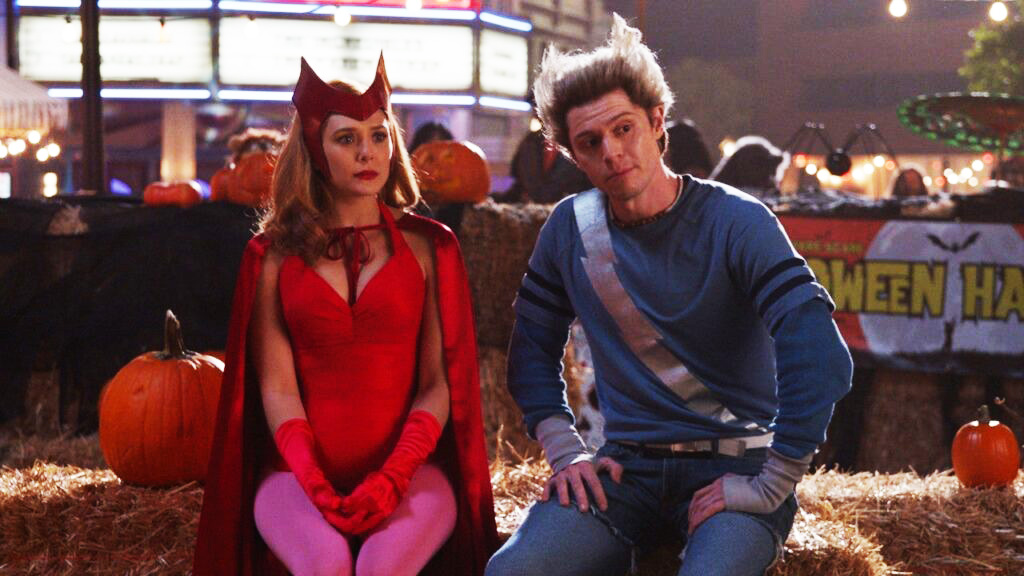