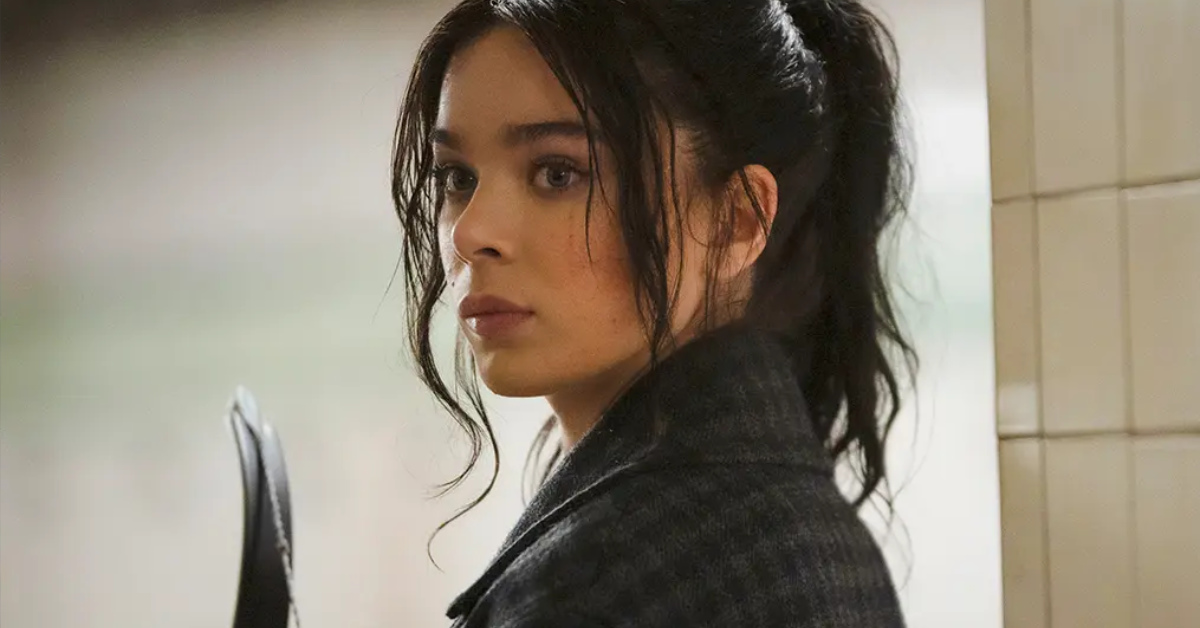 Hailee Steinfeld’s Kate Bishop will appear on Disney Plus’ Ms Marvel. Rather, Marvel Studios spoiled its own show.

Fans have always scrutinized MCU movies, TV series, and trailers. In addition, they take magnifying glass to promo posters and even merchandise photos for hints of what’s up.

As for Ms. Marvel, the show kicked off with exactly a tease of what’s to come.

Cameos or references to other characters and events of the MCU are always just under viewers’ noses. Though sometimes, there are glaring or obvious placements. In fact, it becomes like a competition among fans to see who gets the most Easter eggs.

Hailee Steinfeld To Appear On Disney Plus’ Ms Marvel 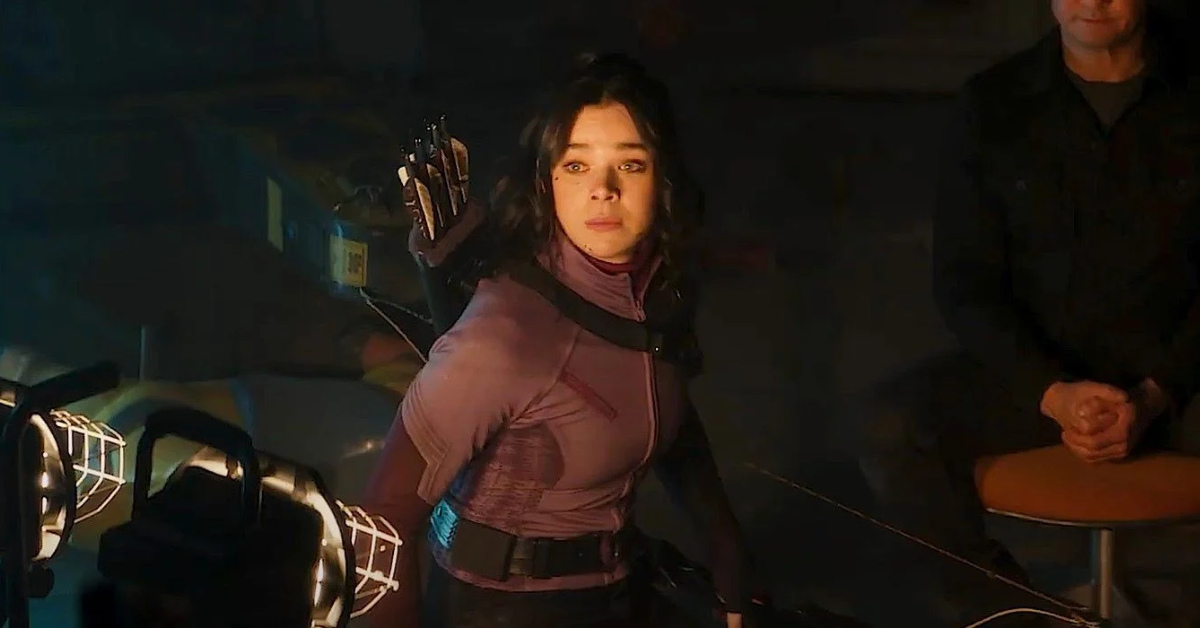 Moreover, this happens at any given time for an MCU project or update. One example was when Iron Man snuck Captain America’s shield in the background. Marvel Studios likes to play hide-and-seek with audiences. Granted, they always return the favor. MCU devotees produce endless articles, social-media posts, and YouTube videos about them.

For me, if there is a prize for the most exciting Easter egg found, it would definitely be this. It would go to the one who painstakingly took the time to read the end-credit text of Episode One of Ms. Marvel. Further taking it a “Sherlock” higher in cross-referencing it to other projects. Ultimately linking it to the most possible Instagram profile.

To the online sleuths, here are the directions. First, Go to 45:31 of the first episode of Ms. Marvel entitled “Generation Why?” Afterwards, check out the second line of the left-most column. After all, it states something very interesting. It says “Makeup artist to Ms. Steinfeld: Chris Milone.” This is very hopeful, exciting news indeed, especially for Hawkeye and Hailee Steinfeld fans.

The hunch is also strengthened via credits for Hawkeye stating the same line under Makeup Artists.

Hailee Steinfeld To Appear On Disney Plus’ Ms Marvel 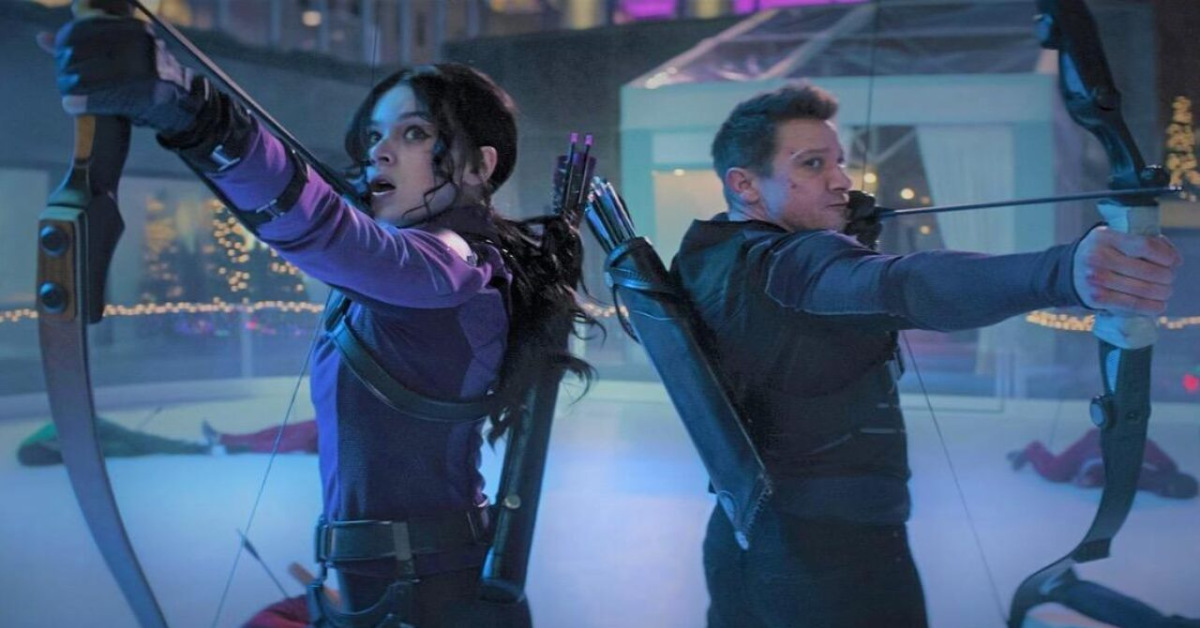 With further digging, Milone is a makeup artist in New York City with an Instagram profile @chrismaquillage.

Reportedly, Milone’s first project with Hailee Steinfeld was as her makeup artist is in the second season of Dickinson on Apple TV+. From then on, Milone became her personal makeup artist.

Any chances the end credit may just be Marvel Studios trolling the fans? Not likely. When she does appear, we wonder for what connection or capacity? Bishop is still an heiress to a very lucrative safety and security conglomerate.

By the end of the first episode we see people preparing to bring Ms. Marvel in. In to where? And who are those people?

Ms. Marvel streams new episodes every Wednesday on Disney Plus.