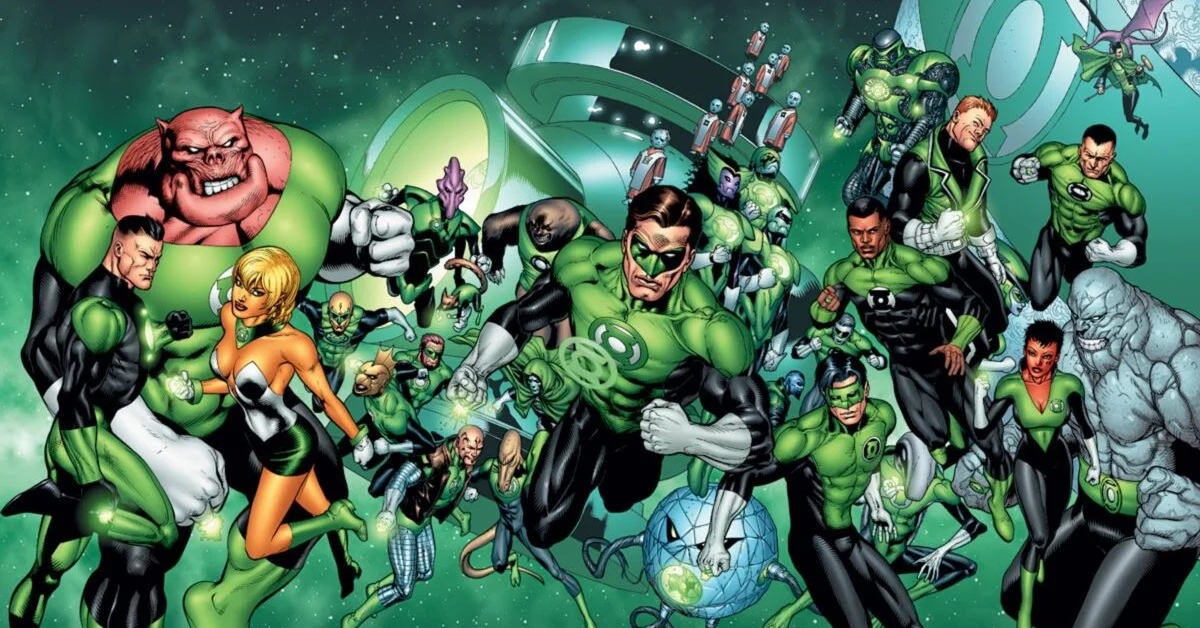 It’s been a while since we’ve been waiting for some progress on HBO Max’s Green Lantern series. Keep waiting.

Executive Producer Greg Berlanti announced his HBO Max Green Lantern show in 2019. Three years later, we barely have any idea what the plot will be. It’s interesting though that we do know a couple of casting details. Namely Finn Wittrock, who will be playing Guy Gardner, and Jeremy Irvine as Alan Scott.

It’s interesting that Green Lantern stays away from famous ones like Hal Jordan and John Stewart. As far as we understand this may be a part of the DCEU, so not showing Stewart is understandable. Stewart is also too big for HBO Max. 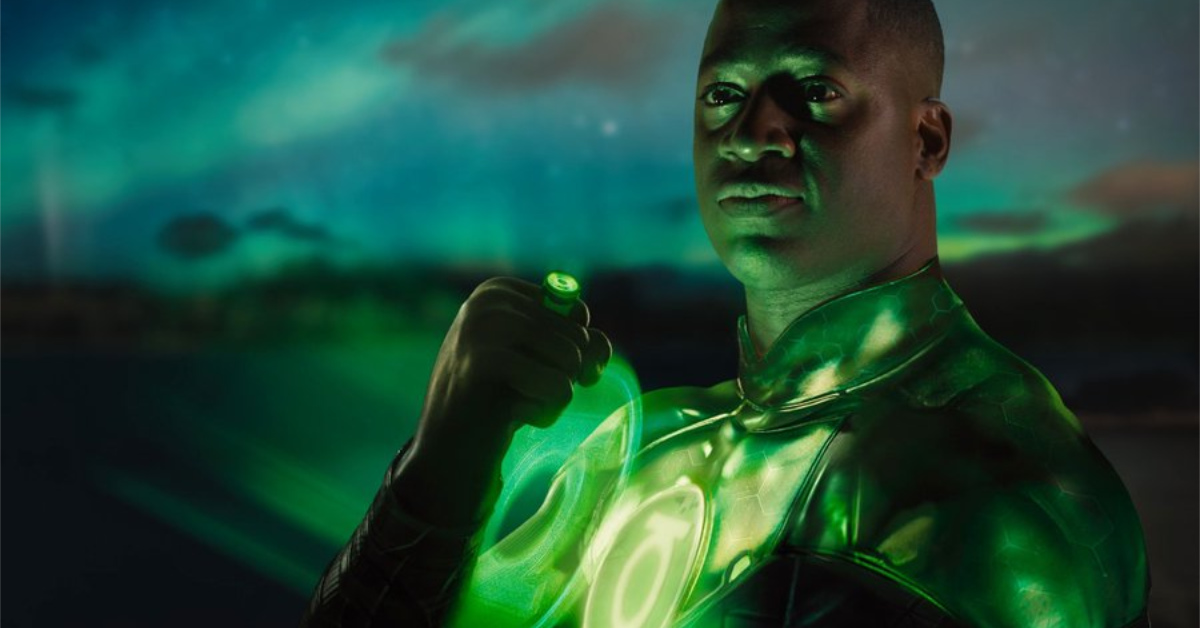 Wayne T. Carr was cast by Zack Snyder as John Stewart for his Justice League. However, the previous Warner Bros. regime forced him to remove his scenes. Will the series show its connection with the DCEU? Probably not.

Moreover, we doubt that this has any connection to the Arrowverse. After all, this is HBO Max, not the CW. Also, the new Warner Bros. Discovery will reboot the Arrowverse. It’s already on life support. We doubt David Ramsey will be that universe’s Green Lantern. Or maybe he’ll get that last hurrah before the Arrowverse completely ends. 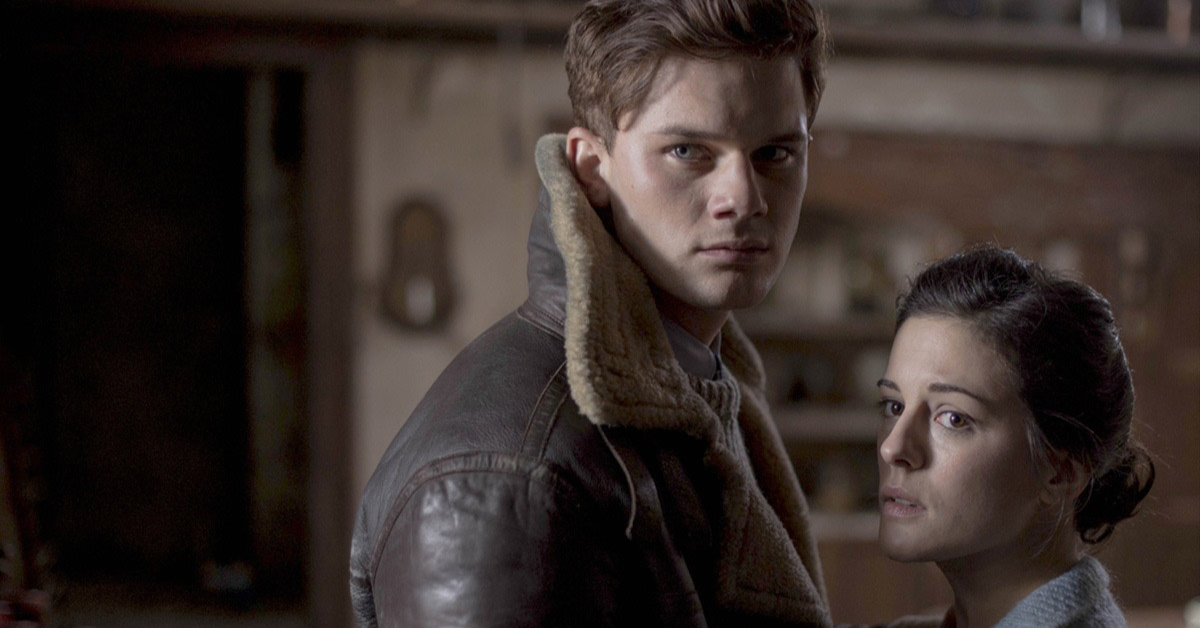 As far as I know, there’s not a firm start date yet. But when they offered me the role, they did say it was going to be about two or three months to make the outfit. Now they’re gonna have to fit my paunch into it.

Sure, it may mean that filming could start in a few months. We just wonder who the other cast would be and will we be getting any official information anytime soon.

Lee Toland Krieger will be directing the first two episodes of Green Lantern. He has directed several Berlanti-related projects like Riverdale, Chilling Adventures of Sabrina, as well as Superman and Lois. Currently Krieger is working on the pilot of the Doom Patrol spin-off Dead Boy Detectives.

Green Lantern is slowly getting off the ground. Then again, sources revealed new CEO David Zaslav wants a new Green Lantern theatrical movie. HBO Max could be too small fry for such an epic adventure.