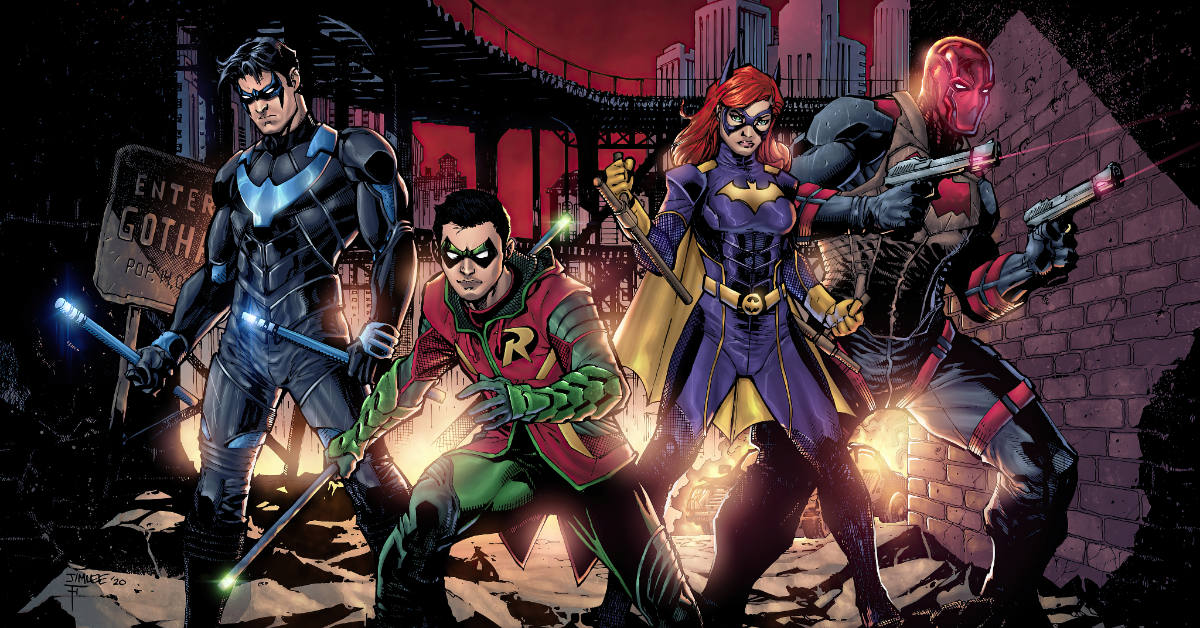 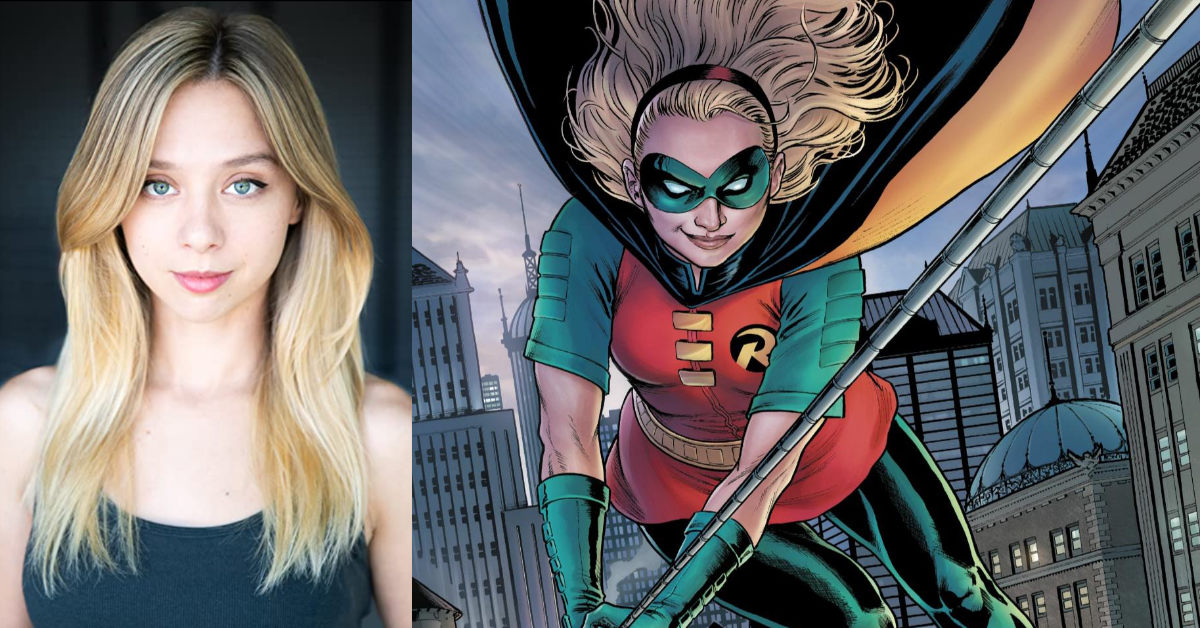 Gotham Knights is a series planned to delve into the premise of “What would Gotham City be without Batman?” The hour-long pilot will open with an investigation on Batman’s death.

The investigation points to a group of young individuals, including Batman’s son, as suspects. The story progresses as the adoptive son gains the support of the children of Batman’s enemies to solve the mystery. It is the only way they will be able to clear their names.

As the group uncovers the mystery and who framed them for the murder, they become the team that takes on the responsibility that the Caped Crusader left behind.

If you are wondering if this is related to the upcoming game this October 2022, unfortunately, it isn’t. Gotham Knights differs from the game. Furthermore, it exists separately from the DCEU or Matt Reeves’ The Batman. In other words, it’s in its own pocket universe. 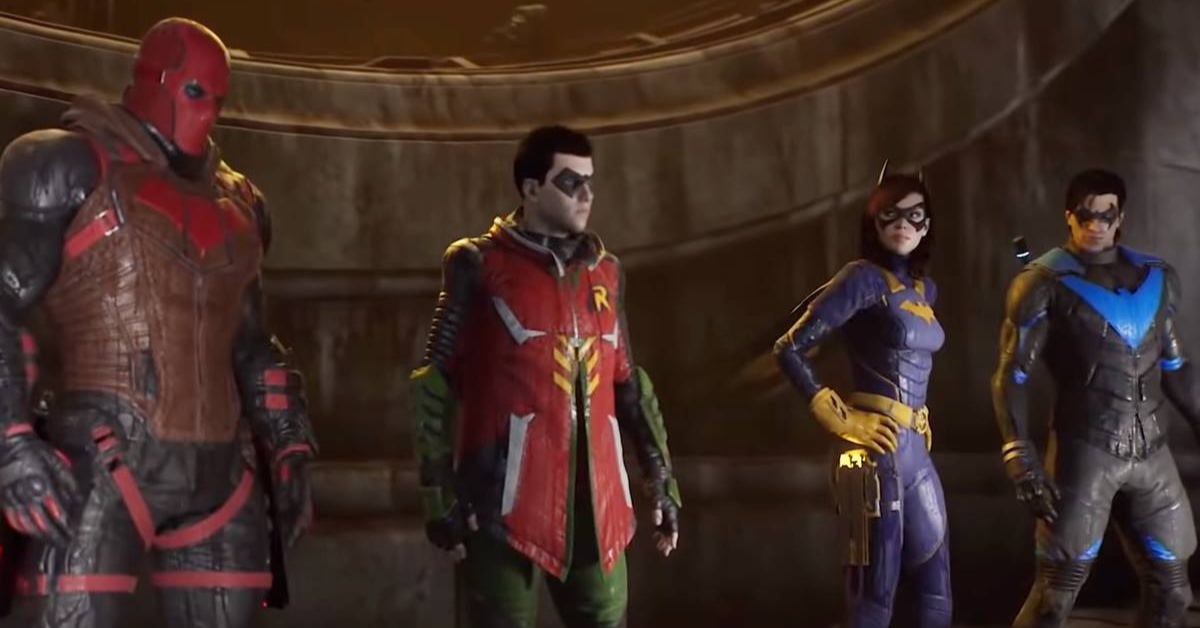 Smythe is Harper Row. Also known as Bluebird, the genius engineer that can fix anything.

Tyler DiChiara is Cullen Row, Harper’s brother who is good at reading people.

Olivia Rose Keegan is Duela Dent, the fighter and thief in the group. Dent was originally Two-Face’s daughter in the comic books.

Oscar Morgan is Turner Hayes. He’s the adopted son of a billionaire who never felt he fit in among the people of wealth and privilege. Hayes would appear to be an original character for Gotham Knights. However, in the comic books, there is a character similar to his background and name: William Hayes. William Hayes is also known as Harm and one of the villains in the comics.

What spiraling turmoil will Gotham City face now that the Dark Knight is dead? Who will the city turn to in its darkest of days?

Could this group of youth be the answer?