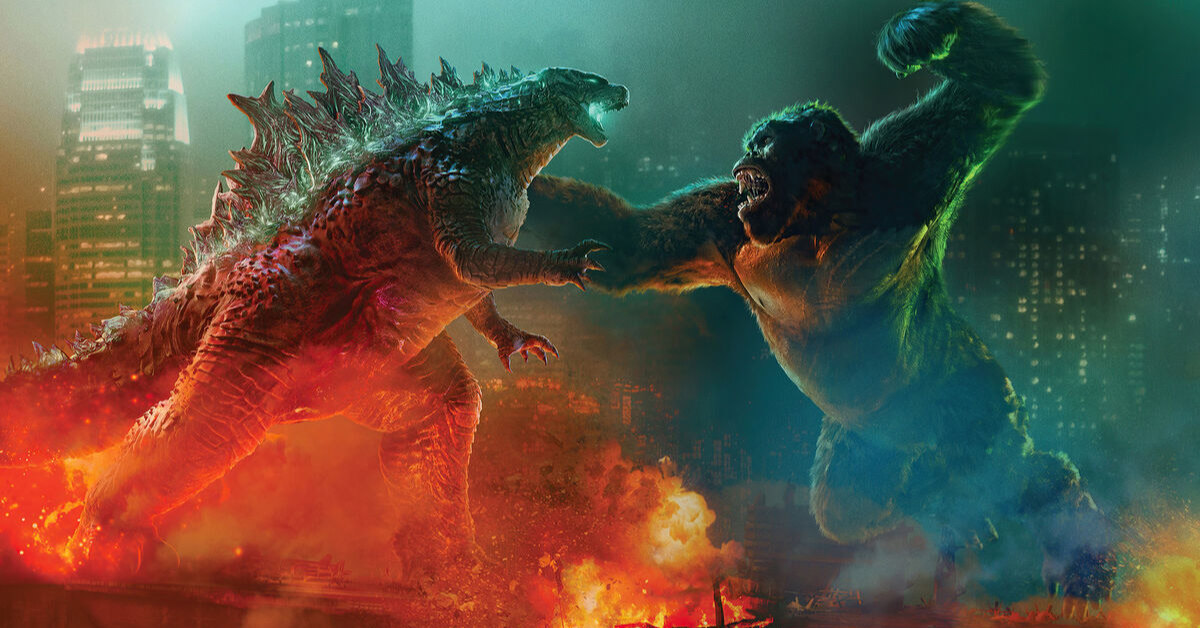 Godzilla vs. Kong will have a sequel but one that will focus on Son of Kong. There’s a great chance that the upcoming film focuses on Kong and will likely not show Godzilla.

Many questions and speculations circulate among fan discussions about a sequel to Godzilla vs Kong. The movie dropped jaws last year amidst the pandemic restrictions combined with streaming release. It still ruled the worldwide box office records with a roaring $468 million from a $155 million production budget.

Then again, fans praised Godzilla vs. Kong for its execution. The audience was not sure who to root for between Godzilla and Kong until Mechagodzilla came into frame. Monarch, the research organization observing the monsters, is behind all that has happened.

Godzilla vs. Kong Sequel To Focus On Kong’s Son 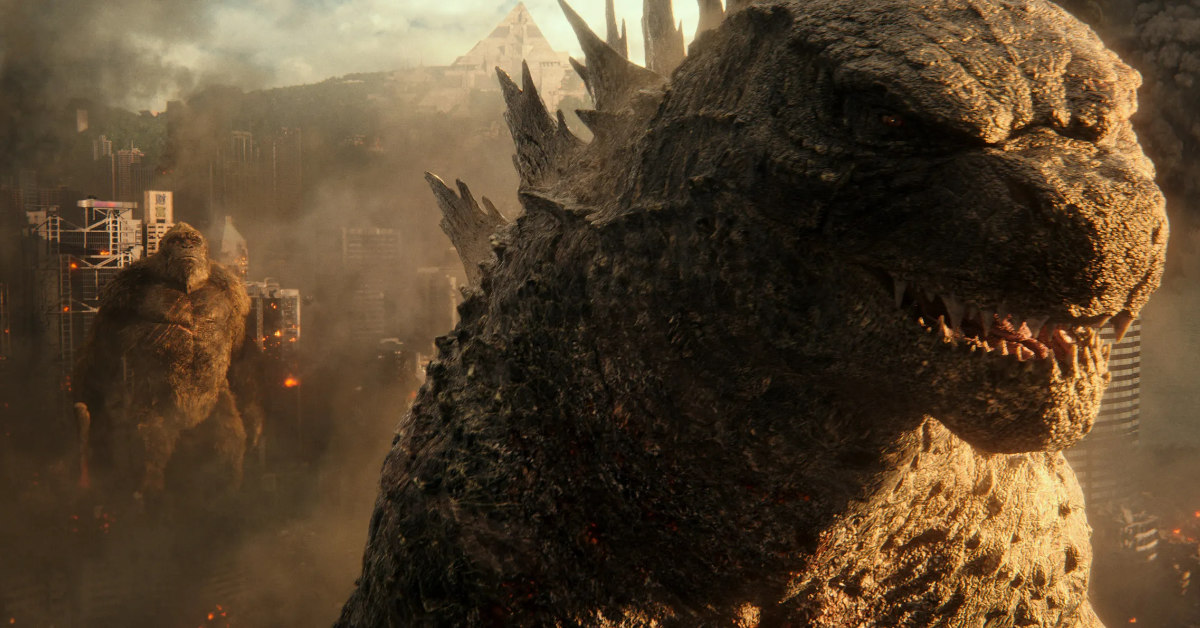 By the time Godzilla and Kong parted ways, leaving each other alone, Monarch followed Kong into Hollow Earth where he reigned supreme.

Hollow Earth is home to many fantastical creatures and may also be home to different Kaijus. This can be the next premise for the sequel. However, recent developments indicate that Son of Kong is getting into defined shape in production.

Godzilla’s participation in the sequel is apparently not clear. Current news show that Toho has plans to expand the Godzilla brand through their Japanese productions. On the other hand, Legendary and Apple plan to create projects focusing on Monarch.

The MonsterVerse is still in full swing even in the possible absence of the King Kaiju.

The 1933 film Son of Kong may not be the basis of the upcoming story. Nevertheless, the sequel could address problems that arose after the Godzilla vs Kong battle. A more feasible means of getting Kong a son will be in order. The Monarch organization can step in to fill in the blanks here. 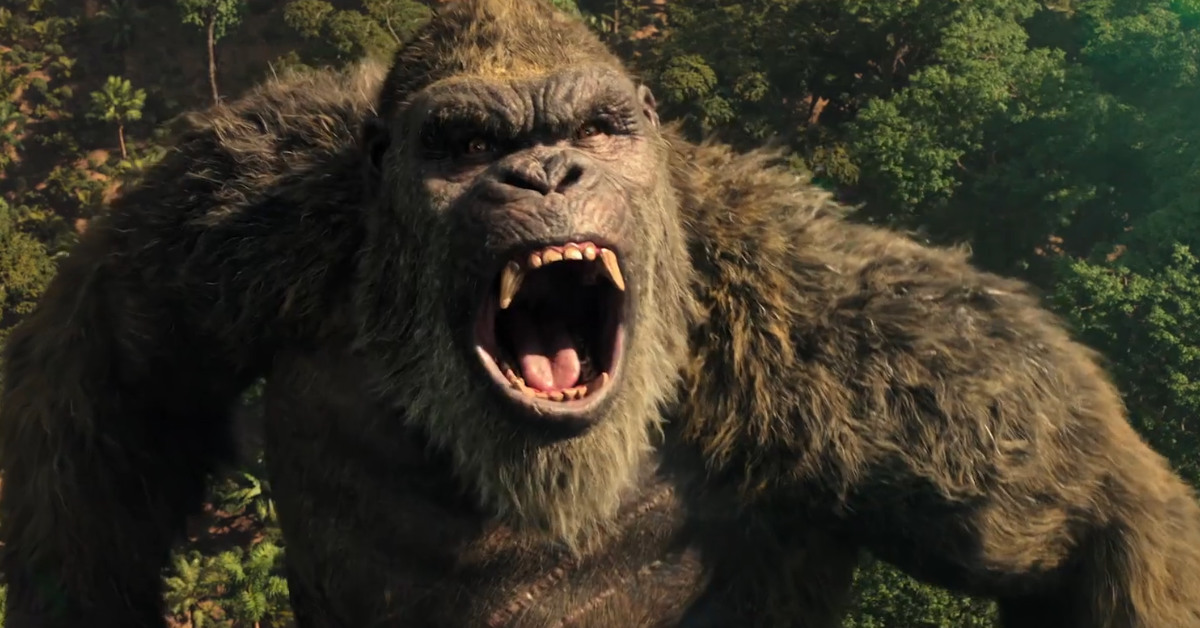 A number of the human cast can still come back. Still, the filmmakers could introduce a new set of characters. That seems inevitable. At this point, anything is possible.

With the sequel to Godzilla vs. Kong in the very early stages of development, it might not even feature Son of Kong.

What is definite, however, is that there will be a sequel and we will see the big guy Kong again. His connection in the past and his kind’s history inside the Hollow Earth will be filled to the brim with stories. It will only be a matter of time before these stories are unearthed.