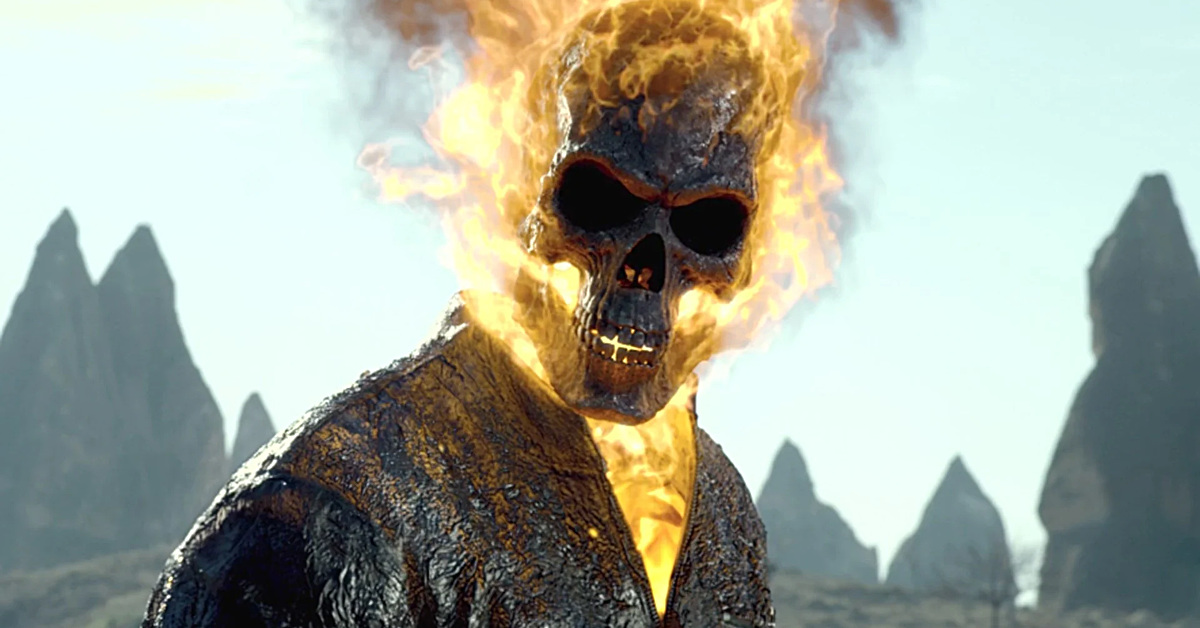 First of all, She: Hulk: Attorney at Law is a legal comedy. Therefore, Ghost Rider’s dark edges seem like an odd fit. Furthermore, hardcore fans don’t want to see a humorous take on Ghost Rider. 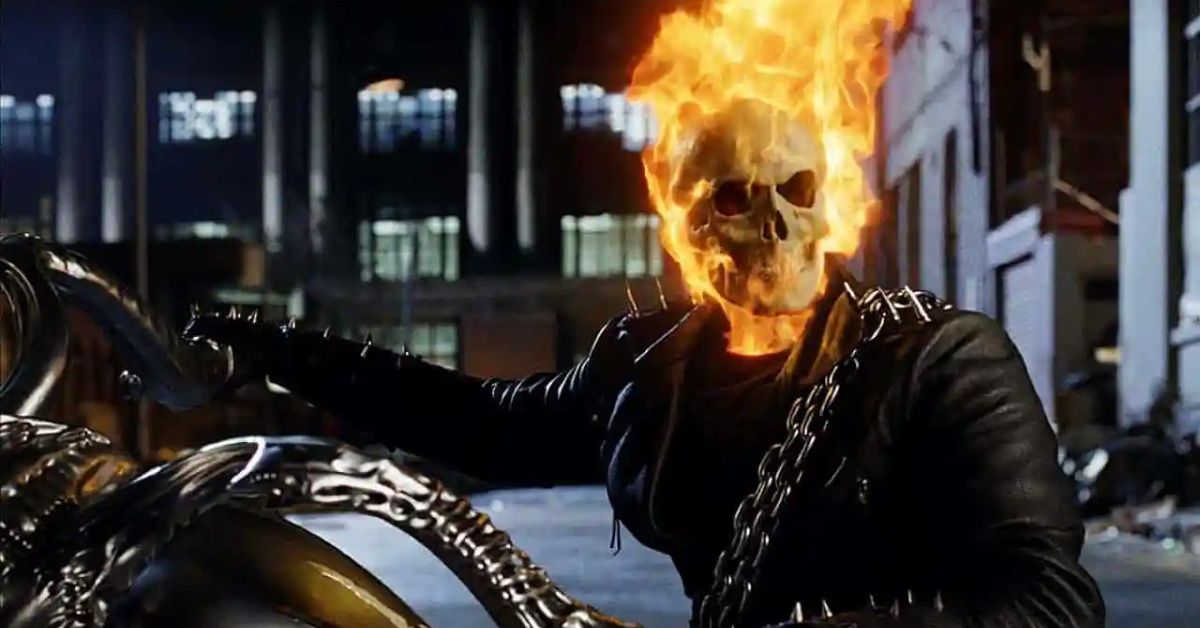 Lightening up Ghost Rider defeats that purpose. Thus, that won’t happen. Nevertheless, they wanted you to see that Easter egg. To discuss it on social media. To build a buzz.

She-Hulk will feature numerous cameos. Because of this, the probability of seeing Ghost Rider is high. If he isn’t in Season One, he’s coming nonetheless.

Going forward, Marvel Studios has exciting plans for Ghost Rider. As a matter of fact, Ghost Rider will have his own Dark Avengers, the Midnight Suns.

Marvel Studios wants Ghost Rider to be a huge part of the Midnight Suns. That’s how the team began in the comic books.

The Midnight Sons debuted in Ghost Rider No. 31 in 1992. Writer Howard Mackie and artist Andy Kubert co-created the team. Sources indicated Marvel Studios will slightly tweak their name. Apparently, they’re now Suns instead of Sons. This is due to female members in the group. 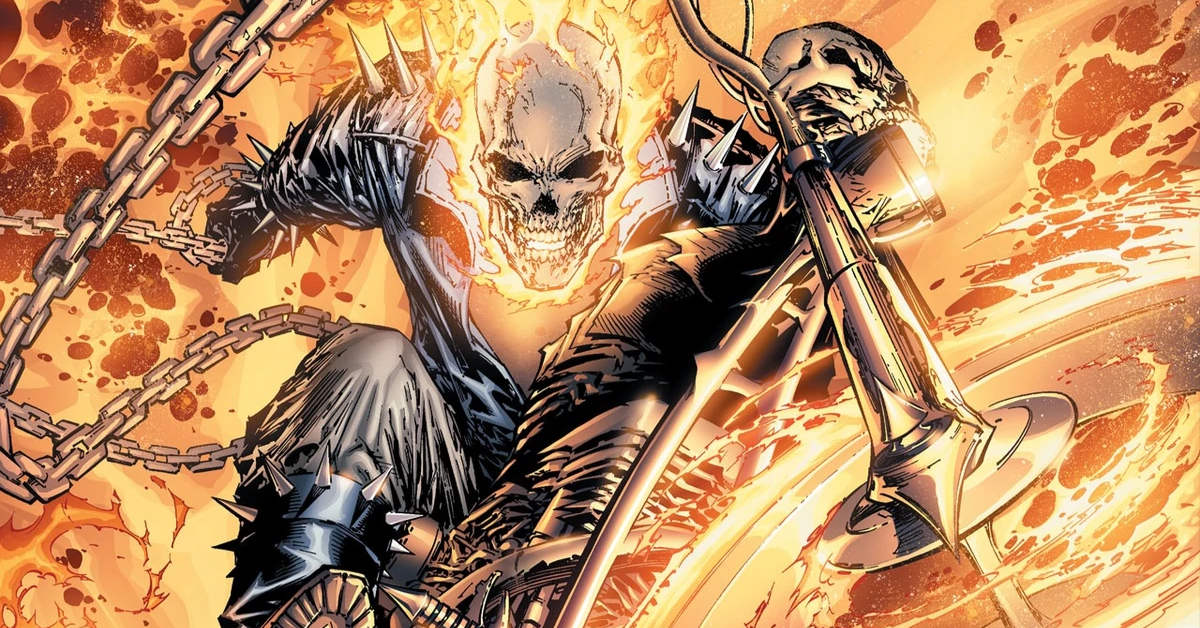 On December 13, 2021 we revealed that Norman Reedus was in talks to play Ghost Rider. Not long thereafter, Reedus began dropping hints about the character. Insiders have remained quiet about Blaze’s casting since then.

Ryan Gosling did admit he wants to be Ghost Rider. MTV News stated:

Ryan and I chatted about the Nova rumors yesterday which he said aren’t true. BUT this morning Ryan reached out to me to say there is one superhero he wants to play…GHOST RIDER.

Beyond that, relative silence. She-Hulk could provide the answer.