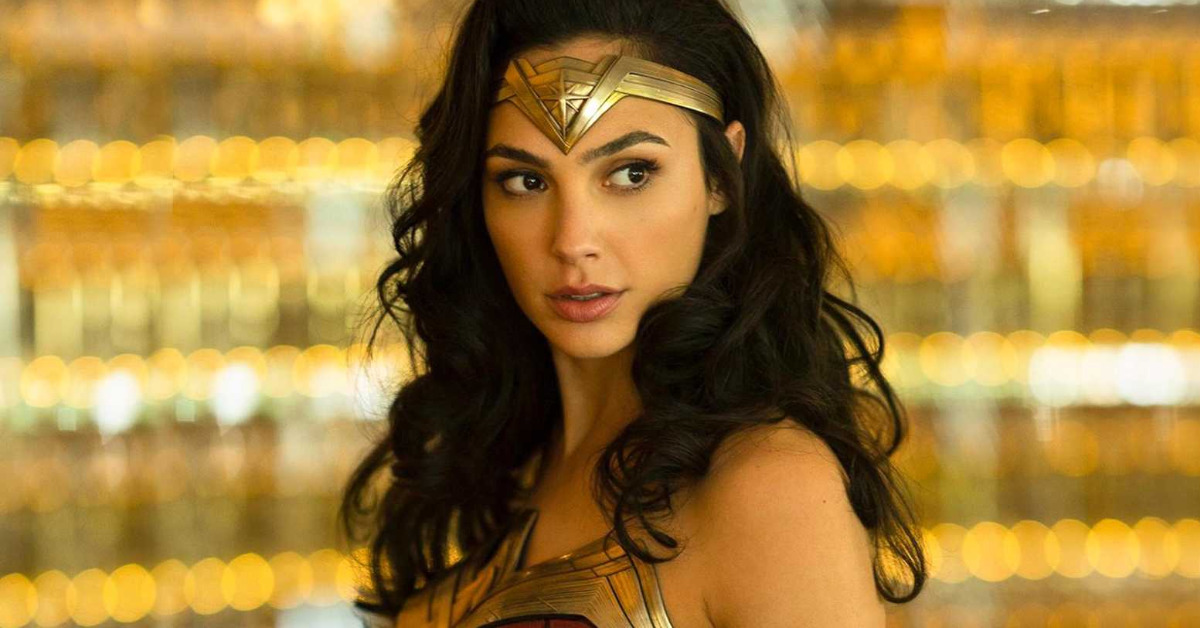 Gal Gadot updated fans on the status of Wonder Woman 3.

After the momentous merger that brought forth Warner Bros. Discovery, DCEU movies are getting back on the drawing boards. Dust has subsided after the transfer of authority.

As early as June 2021, Gal Gadot has been reassuring fans that Wonder Woman 3 is definitely happening. In her Instagram account @gal_gadot, she posted a video of selected clips from her movies with the caption:

Wonder Woman came out 4 years ago and changed my life..Thank you all so much for the love, I’m forever grateful for this amazing opportunity and I promise we will always do everything to keep and tell Wonder Woman’s story in the best way possible.

The two Wonder Woman movies released in 2017 and 2020 churned in a total of $984 million globally. However, the bulk of the amount is from the first movie. After all, critics and audiences praised Wonder Woman. Without a doubt, it was among DC Films’ biggest successes.

On the other hand, Wonder Woman 1984 polarized reviewers and fans. Indeed, Wonder Woman 1984 had a sillier tone. Furthermore, it was an ’80s-centric film that had little ’80s music on the soundtrack. Although the trailer pumped New Order’s “Blue Monday,” the movie didn’t sound at all like the ’80s.

Certainly, the pandemic helped keep theatrical ticket sales low. In addition, HBO Max released it simultaneously for home viewing. People felt it wasn’t worth going to the theaters for.

Wonder Woman 1984 broke records and exceeded our expectations across all of our key viewing and subscriber metrics in its first 24 hours on the service, and the interest and momentum we’re seeing indicates this will likely continue well beyond the weekend. During these very difficult times, it was nice to give families the option of enjoying this uplifting film at home, where theater viewing wasn’t an option. 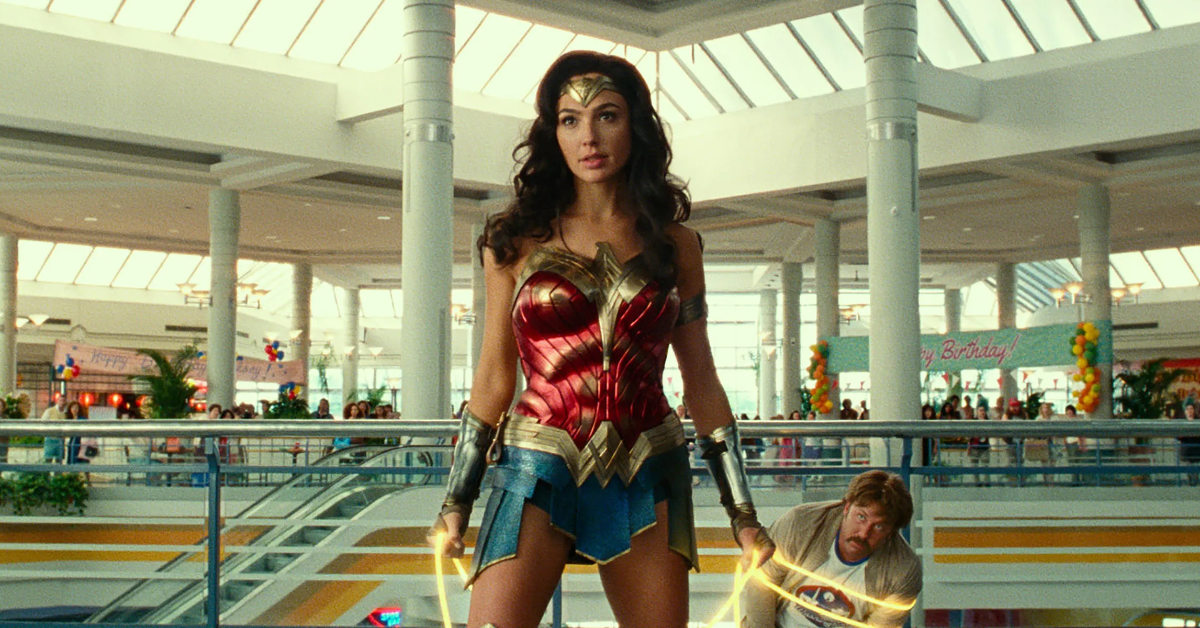 Happily, Gal Gadot shared that Carter has been her mentor in portraying Wonder Woman. Furthermore, unlike in Wonder Woman 1984 with just a cameo role, Carter will likely have a bigger part in the upcoming story.

It might be because Gal Gadot explained the screenplay for Wonder Woman 3 isn’t finished yet. She revealed:

We’re actually in the mix of working on the script and getting the third one made, so it’s all wheels are working and turning and I’m super, super excited for the fans to come and watch Wonder Woman 3 once it’s made.

The script is currently in development with the possibility of filming to start in 18 months or more. Should filming commence in mid-2023, Wonder Woman 3 could be looking at a 2024 theatrical release.