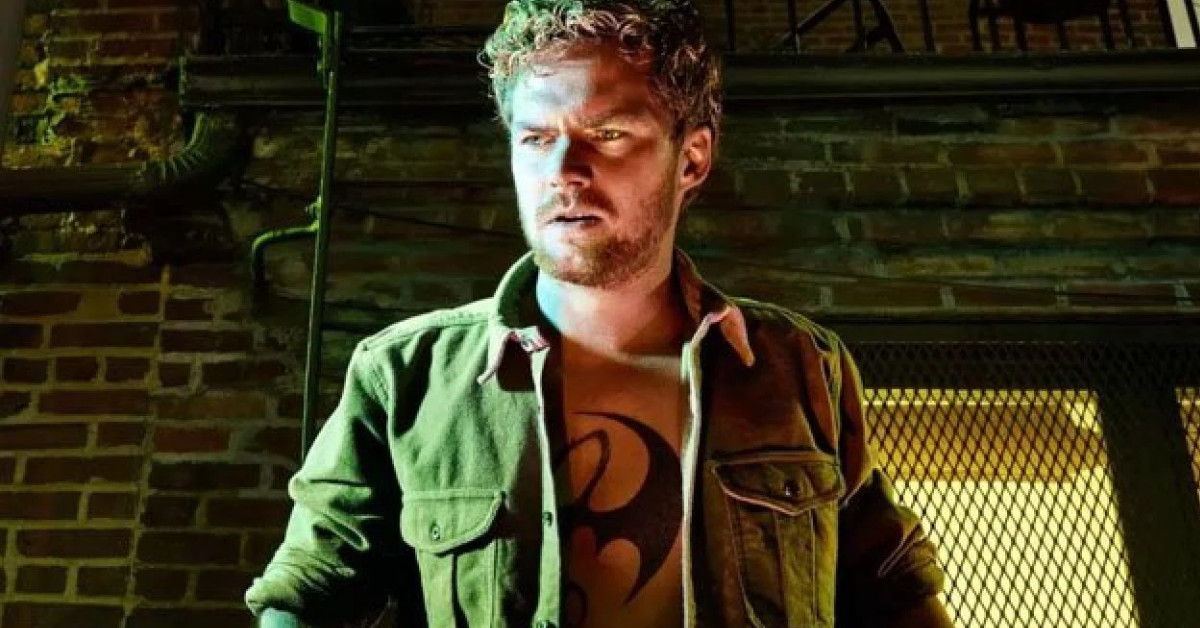 Finn Jones wants to become Iron Fist again. Despite being the black sheep of Marvel’s Defenders shows on Netflix, Iron Fist still had it high points. Unfortunately, series star Finn Jones wasn’t one of them.

Unlike the other Defenders, viewers didn’t connect with Jones and his portrayal of Danny Rand. To be fair, this mostly came down to the lackluster work of Season One show runner Scott Buck. The same guy who gave us ABC’s short-lived Inhumans series. In fact, Inhumans was actually worse. 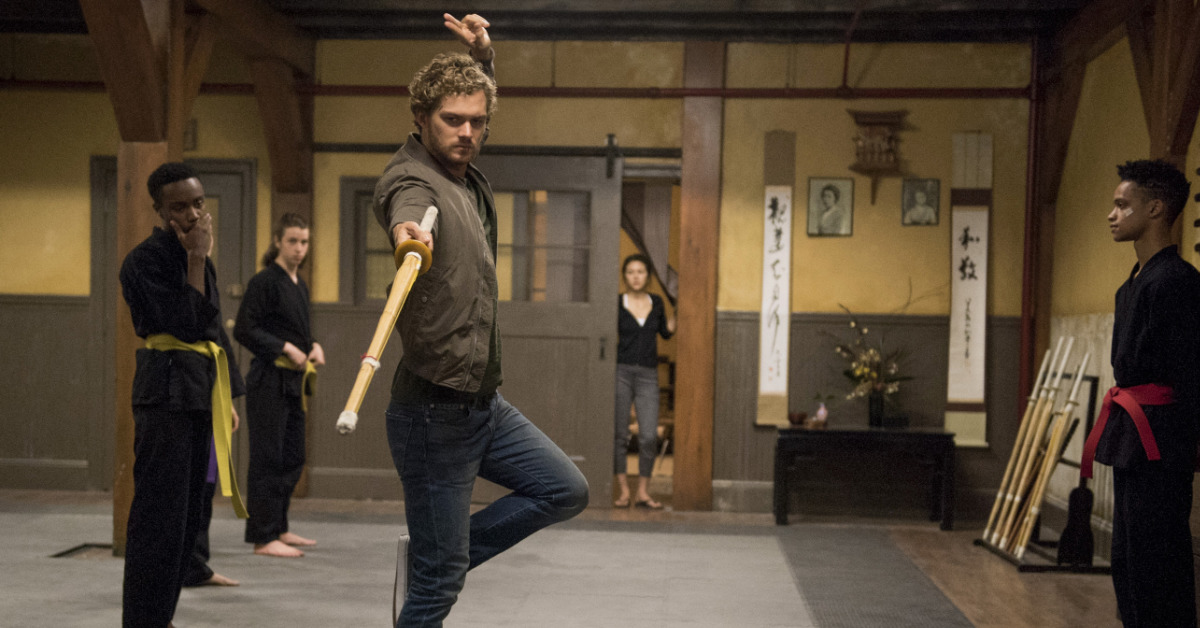 Not long ago, reports surfaced of Jones’ little training for Iron Fist. It showed. The kids on Cobra Kai would’ve beaten him fast.

Following all the Marvel/Netflix shows cancellations, fans have been hoping to see the cast reprise their roles in the MCU. However, nobody campaigns for Finn Jones to return.

Geekosity founder Mikey Sutton previously reported that Marvel Studios will recast Iron Fist. Moreover, he also revealed that the character would reintroduced in the upcoming Shang-Chi sequel. Well, that’s the plan. It can always change. On the other hand, Marvel Studios seems unwavering in a new Iron Fist.

With that being said, it’s highly unlikely that we’ll see Jones return as Iron Fist in the MCU. Nonetheless, the actor still remains hopeful to reprise the role in a possible MCU relaunch. 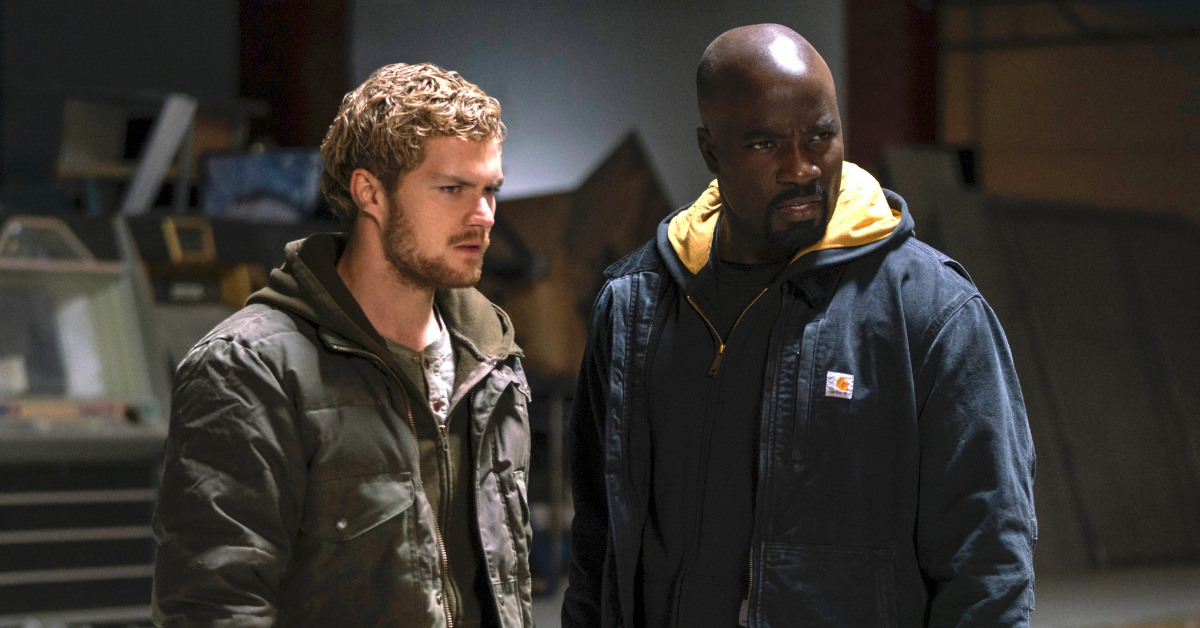 In a new interview, Jones revealed that he would love to play the character again. In addition, he also expressed interest in doing a Heroes for Hire series alongside Luke Cage actor Mike Colter.

When asked about a possible return, Jones said:

I would love to continue playing that character. I think there’s a lot of room for growth. Personally, where I would like to see the reintroduction of the character would be something like a Heroes for Hire TV series. I think that would be the most dynamic and fun way to reintroduce those characters.

I loved working with Mike and I loved the on-screen chemistry between Danny and Luke. I think it’s a really interesting creative place that show can be taken in. I’d love to pick up that mantle again and keep moving this character forward and make the best possible Iron Fist there could be.

It sounds like Jones feels like he still has unfinished business with Iron Fist. He definitely wants a second chance at doing the character justice but it’s unlikely to happen. While it’s nice that he wants to commit to the role, Marvel Studios seeks a fresh take going forward.