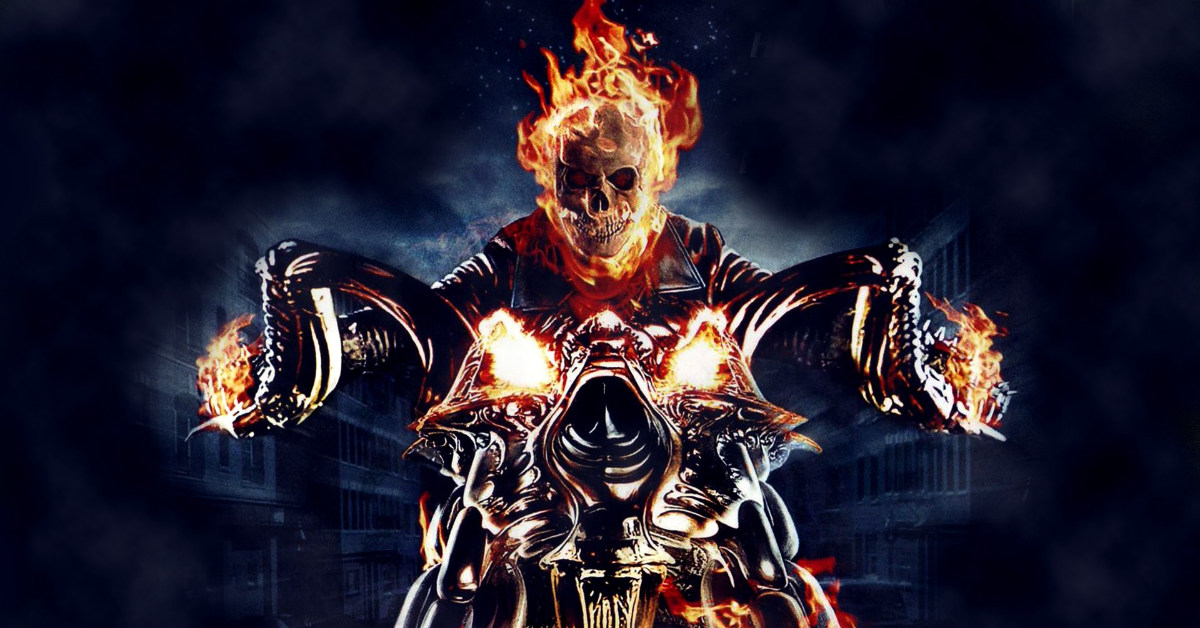 Each member of the Midnight Suns are now coming to the MCU with Ghost Rider in the works as a Rated R (or TV-MA) Disney Plus series.

Marvel Studios is already in full gear on their movies and TV shows. Furthermore, they are ironing out Phase Six as well. For sure, it means that they are also planning on introducing more and more characters in the mix. And, we have reported before that Marvel Studios has been keen on getting the Midnight Suns into the MCU.

Exclusive: Ghost Rider In Development For Disney Plus 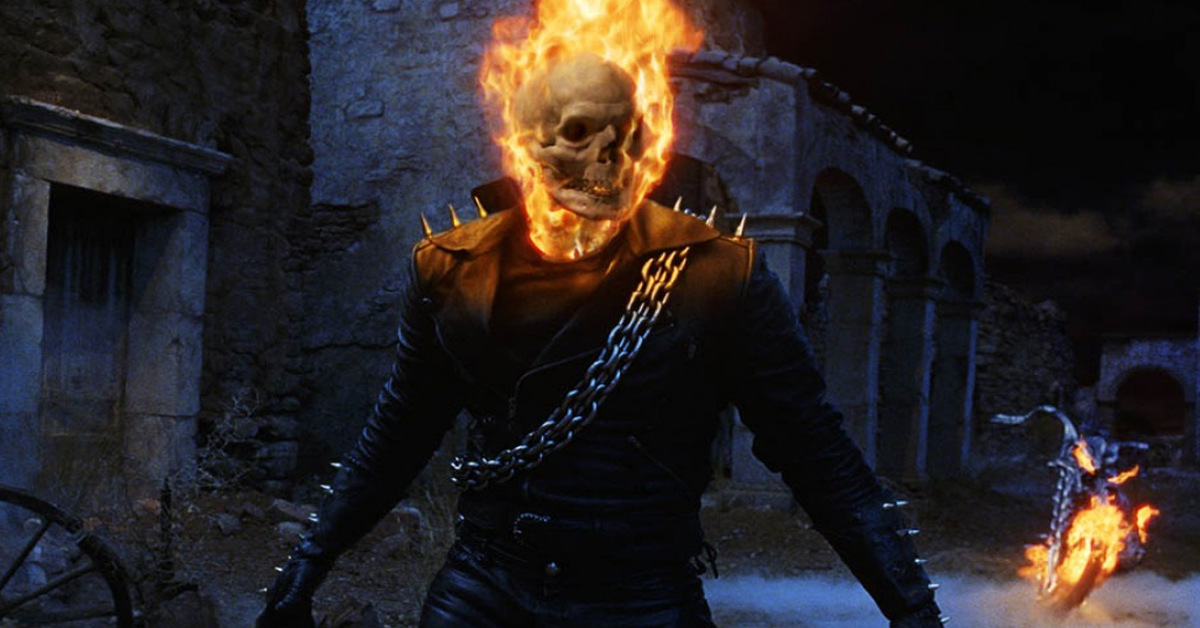 According to our sources, Ghost Rider, the Spirit of Vengeance himself, is coming to Disney Plus. Yes, he’s a major component to the Midnight Suns. With Disney Plus already including TV-MA shows under parental lock, Ghost Rider is in position to be for an adult audience only.

Johnny Blaze is going to be the main lead for the show. The original Ghost Rider that writer Gary Friedrich and artist Mike Ploog created back in 1972 is going to be the first Ghost Rider in the MCU. However, this doesn’t mean that the others won’t be here, too. According to our insiders, Danny Ketch will also be in the show. But so far Ketch won’t turn into the Ghost Rider just yet. There’s no word on the Robbie Reyes from Agents of S.H.I.E.L.D.

We were told that Blaze will acquire his powers from Mephisto. Mephisto is getting more and more into the MCU news lately. As we’ve reported before, the demon could appear in the TV series Ironheart. IMDB has already listed Sacha Baron Cohen as the infamous demon. Deadline has also reported Cohen’s possible role in the MCU too. This means that this could be Mephisto’s second appearance in the MCU.

Exclusive: Ghost Rider In Development For Disney Plus 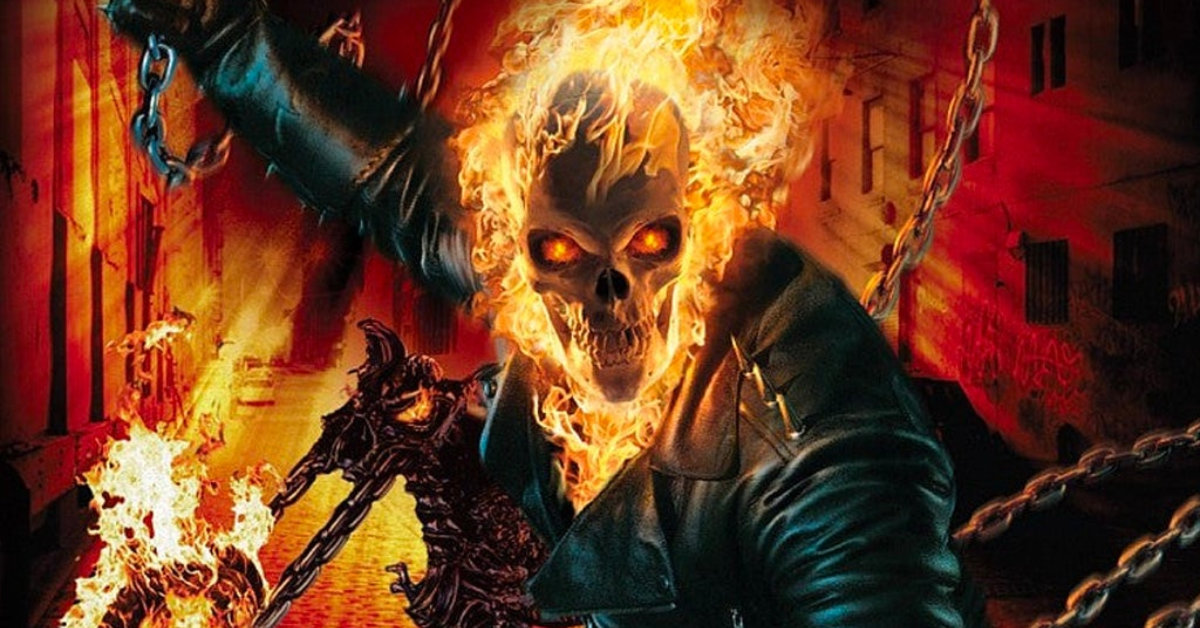 And of course, the Ghost Rider’s appearance will open the gates for the Midnight Suns. As we’ve also reported before, Marvel Studios is slowly incorporating the supernatural. We’ve seen this in Moon Knight already.

We’ve also seen Wong open up a portal to a hellish world too in She-Hulk. And with Mephisto added into the mix, would it mean that we’ll be seeing Lilith at some point in the MCU’s future? Remember that Lilith is the main reason why the Midnight Suns were formed.

The supernatural lore Werewolf By Night introduced will connect to Ghost Rider.