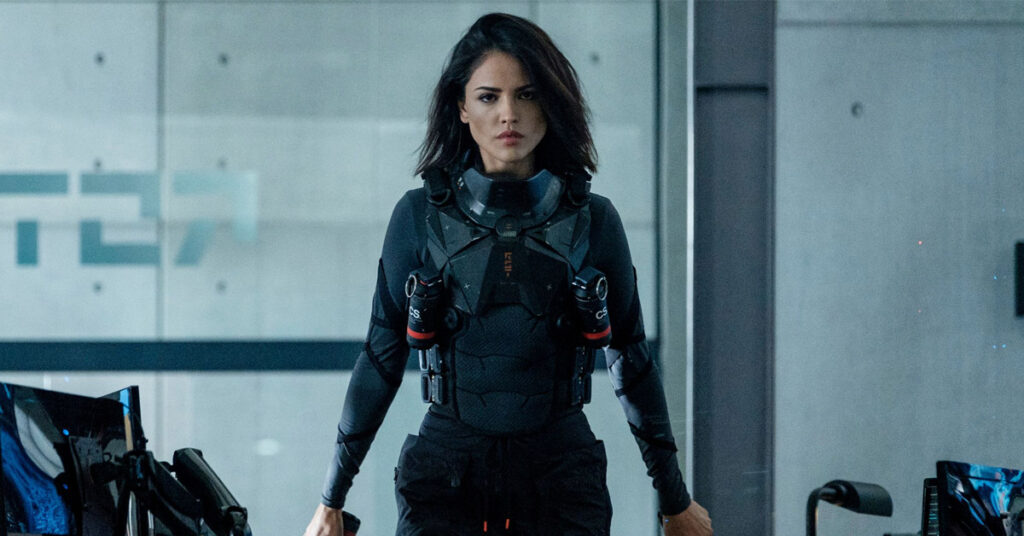 Rising star Eiza González might get a role in an upcoming DC movie; she is in talks to play Hawkgirl in the Shazam sequel.

However, it was also reported on by our good friends at Small Screen.

Eiza González  is a well-known singer/songwriter and actress in Mexico; however, she is also a promising young talent in the U.S.

She starred in From Dusk till Dawn: The Series as well.

At present, Eiza González is in the new Netflix movie I Care A Lot with Peter Dinklage and Rosamund Pike.

And she will be in the upcoming movie Godzilla vs. Kong with Millie Bobby Brown and Kyle Chandler.

Hawkgirl has a long history in the DC Universe.

Eiza González In Talks For Hawkgirl In Shazam Sequel

The original version, Shiera Sanders Hall, came out in 1940.

She was a reincarnation of an Egyptian Princess named Chay-Ara.

I think the most popular version is Sheyera Hol, which came out in 1961.

She is the one portrayed in the Justice League animated series which comes from a planet called Thanagar.

The latest version is Kendra Saunders, who debuted in 1999.

The spirit of Shiera Sanders Hall entered Saundra’s body and made it her own. 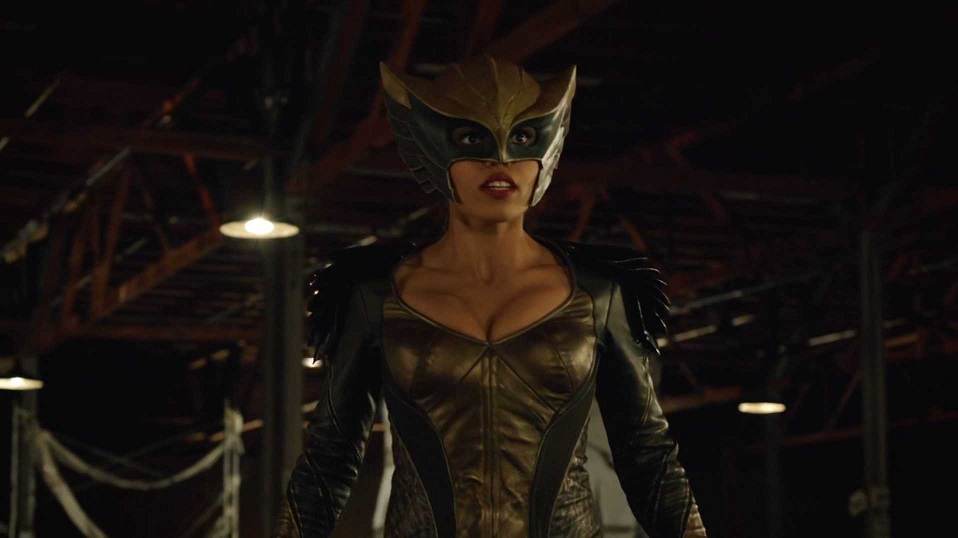 Hawkgirl was recently portrayed in live action by Ciara Renée as Kendra Sanders in the Arrowverse.

Based on Eiza González’ Mexican background, it’s most likely that she will be portraying Saunders.

She seems to be a perfect fit since she’s originally written in the comics as Hispanic.

I’m really excited to see this through since it would be interesting to see how DCEU evolves with Hawkgirl being added to the mix. 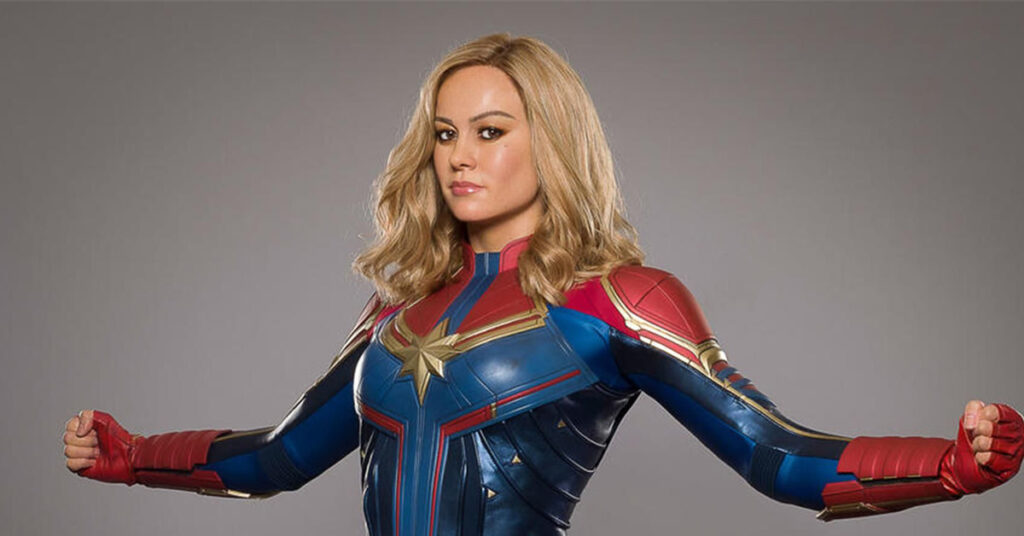