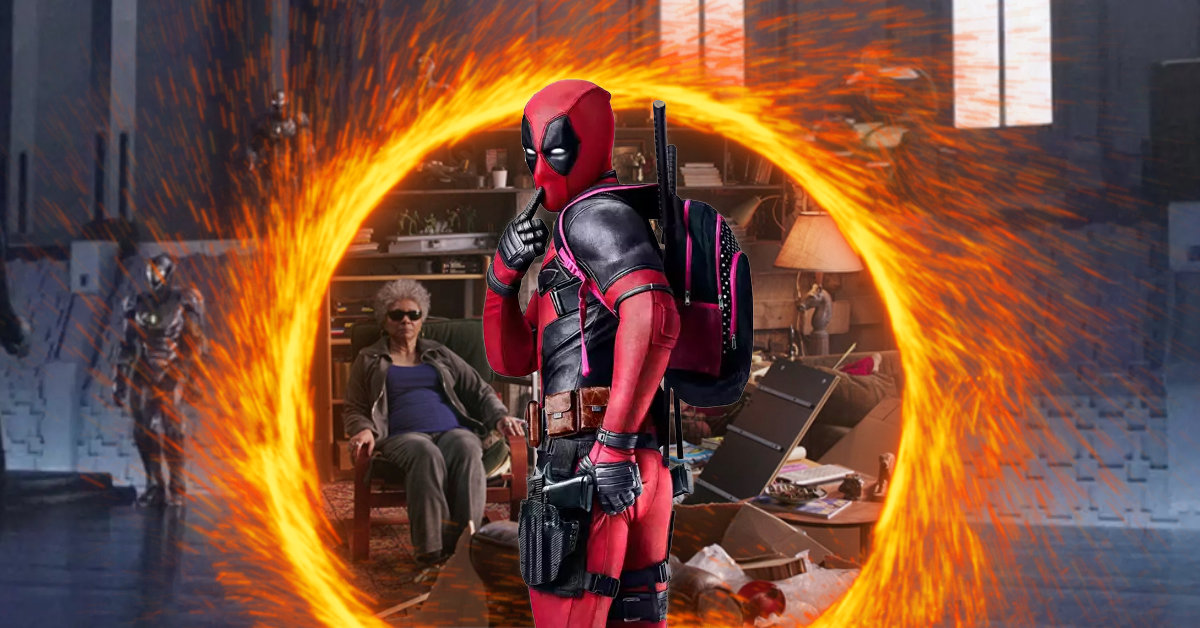 Undoubtedly, some disliked the movie because there was no Ryan Reynolds, no Deadpool. Indeed, expectations crash even the coolest of parties.

Nevertheless, the Deadpool rumor had roots in reality; it wasn’t bogus click-bait. 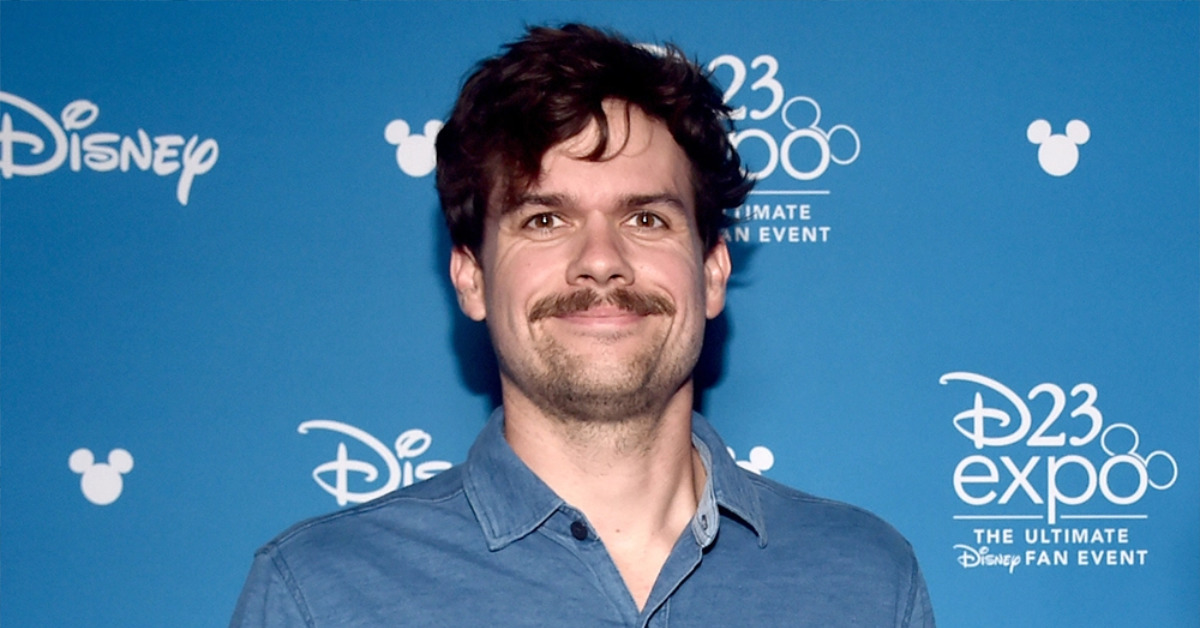 In an interview, screenwriter Michael Waldron admitted they discussed Deadpool for a Multiverse cameo. Alas, they torpedoed the idea. Furthermore, there are no hopes for lost Ryan Reynolds footage in The Raimi Cut. Apparently, it never got that far.

Granted, it’s understandable. Doctor Strange in the Multiverse of Madness is a dark film. Where would Ryan Reynolds’ F-bomb jokes fit in its horror atmosphere? Certainly, they could’ve added a post-credits sequence with either Ryan Reynolds in or out of his Deadpool costume.

After all, Bruce Campbell delivered a hilarious bonus scene. It didn’t detract from Sam Raimi’s nightmarish vision. (Actually, it fit perfectly because of their long cinematic history).

The Internet spent hours staring at the glass shard in the movie’s poster. Is that Deadpool in there? (It wasn’t Mephisto, either). 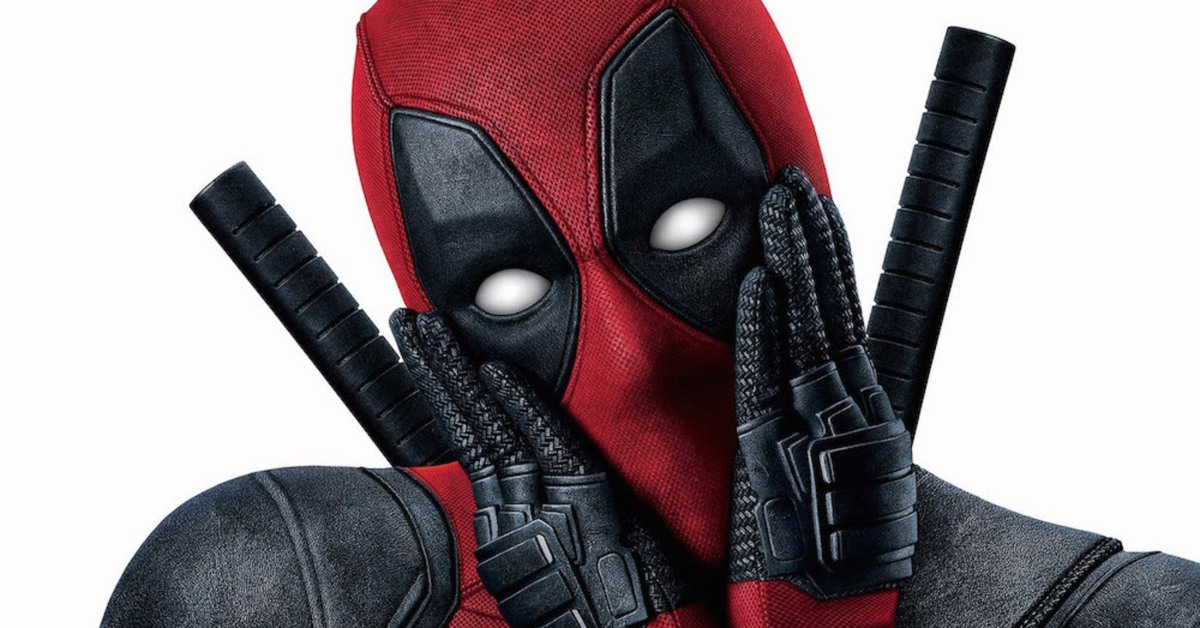 I was reminded when we went to a fortune teller in the Philippines circa 1974. This lady told us that she could see our future in a fish bowl. We looked at the thing for the longest time. “Your future is in the fish bowl!” she exclaimed.

“You see the future?” she responded.

While that wasn’t Ryan Reynolds nor Deadpool in the glass shard, it wasn’t fish poop, either. (Amber Heard might have a monopoly on the latter.)

Ryan Reynolds probably won’t show up until Deadpool 3. Even without Deadpool, the flick has conjured $500 million globally at the box office.

Still, Ryan Reynolds did deny it:

He wasn’t pulling an Andrew Garfield like we thought.