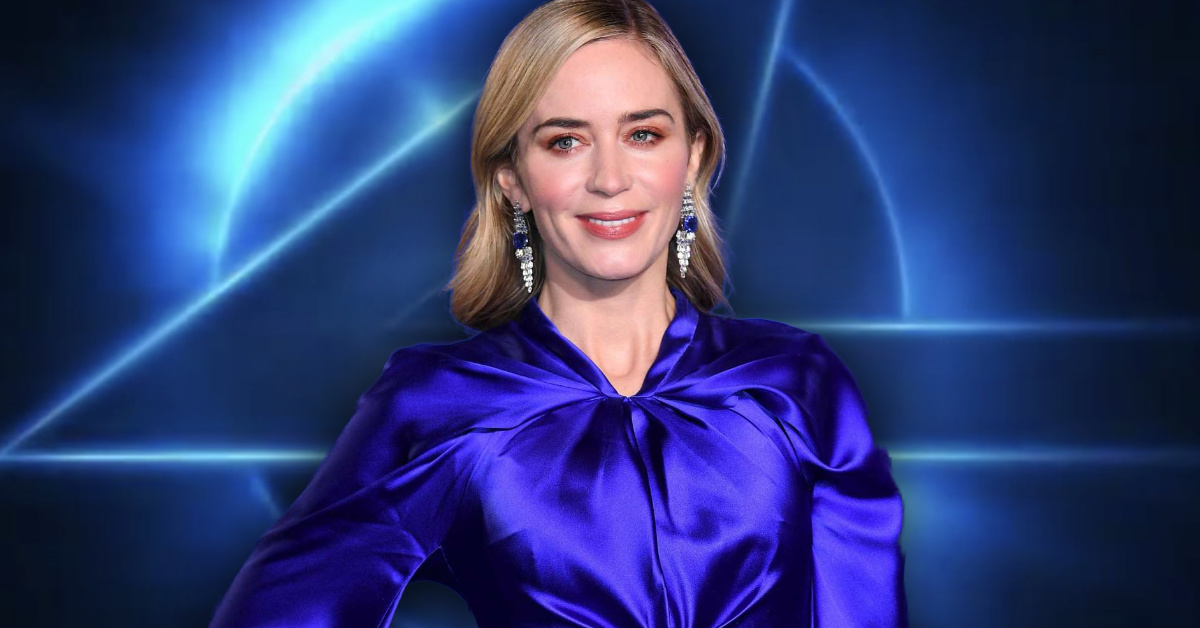 Marvel Studios may have cast Emily Blunt in The Fantastic Four.

A Disney Plus poll used fan art of Emily Blunt as the Invisible Woman. Furthermore, it included John Krasinski as Mister Fantastic.

Granted, Disney Plus didn’t perform this. Rather, they hired a third party to send the survey to Disney Plus subscribers. In addition, it was “invite-only.” But they didn’t utilize the official Fantastic Four film logo. Instead, they grabbed Mitch Letcher’s Fantastic Four movie fan art.

And Disney let it slip through.

We’re not buying it.

It’s doubtful Disney’s eagle-eyed security missed that one. In fact, it smacks of Sony’s Spider-Man: No Way Home sneaky marketing.

Disney Poll May Have Spoiled Emily Blunt In The Fantastic Four 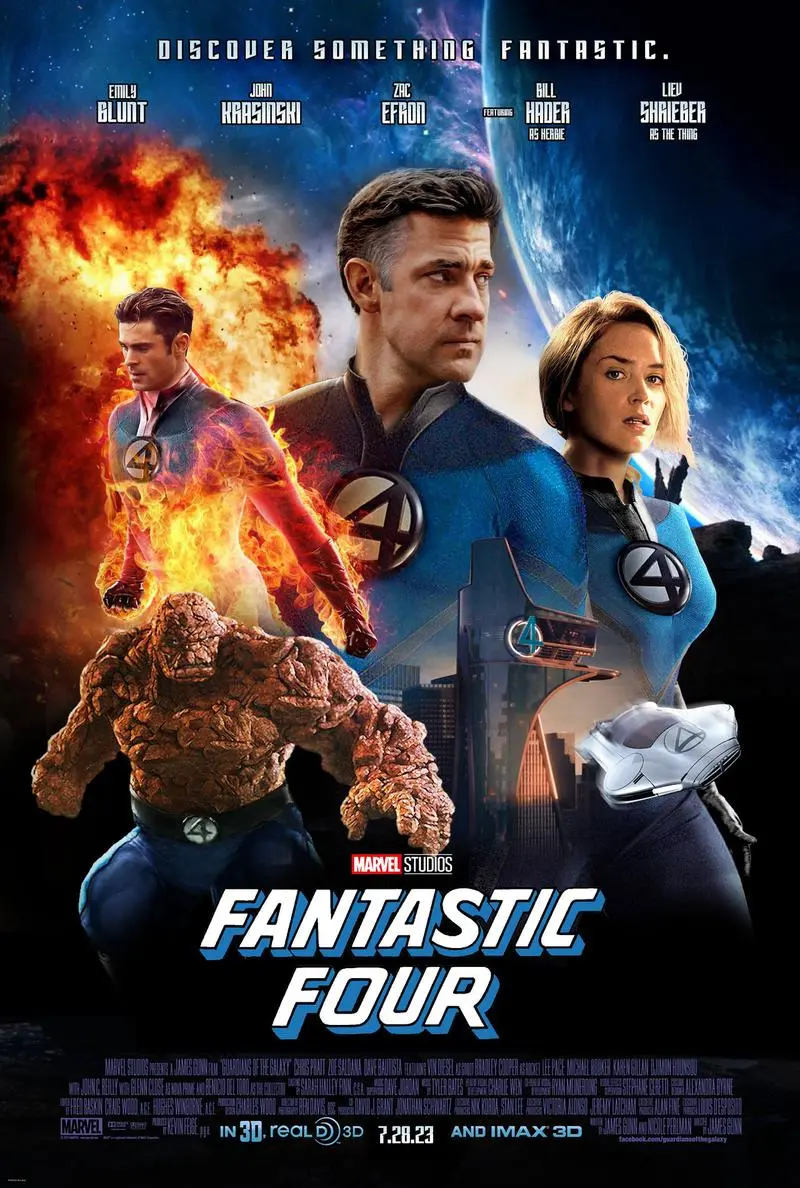 They hid Tobey Maguire and Andrew Garfield. They denied their casting while leaked images appeared.

Geekosity is not the site that tells you, “nothing to see here, move along now.”

We see what you’re seeing.

This is a new form of social-media guerrilla marketing.

Krasinski was Mister Fantastic in Doctor Strange in the Multiverse of Madness. On the other hand, he was a variant. In other words, he wasn’t the real deal.

On May 18, I scooped that Krasinski turned down a fifth season for Jack Ryan. Sources indicated Krasinski prioritized The Fantastic Four.

Now his real-life wife Emily Blunt is another matter. People speculated Krasinski and Emily Blunt in The Fantastic Four for years. After all, Mister Fantastic and the Invisible Woman are a married. Furthermore, they look like these actors. Seriously.

Disney Poll May Have Spoiled Emily Blunt In The Fantastic Four 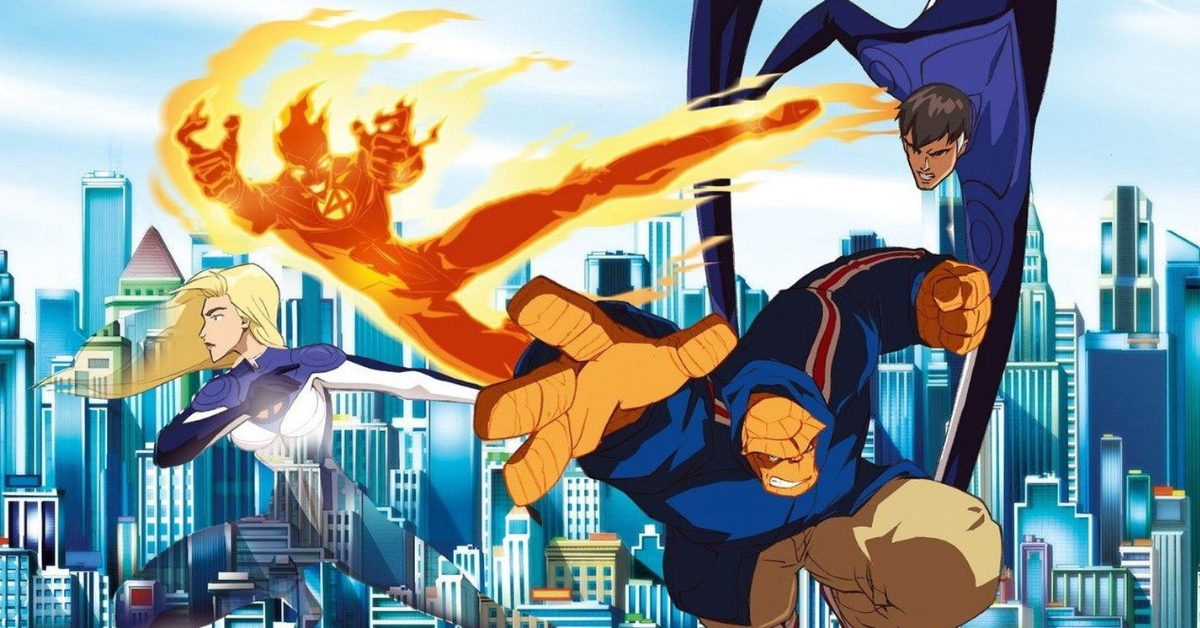 Emily Blunt became the front runner for the Invisible Woman. But she didn’t want a long-term contract. In March 2021, Small Screen reported that Marvel Studios stopped talks with Emily Blunt.

Did they offer Emily Blunt something similar?

While there’s no confirmation that Emily Blunt is the Invisible Woman now, we can’t look away from this. One insider acknowledged that she did get the role, though.