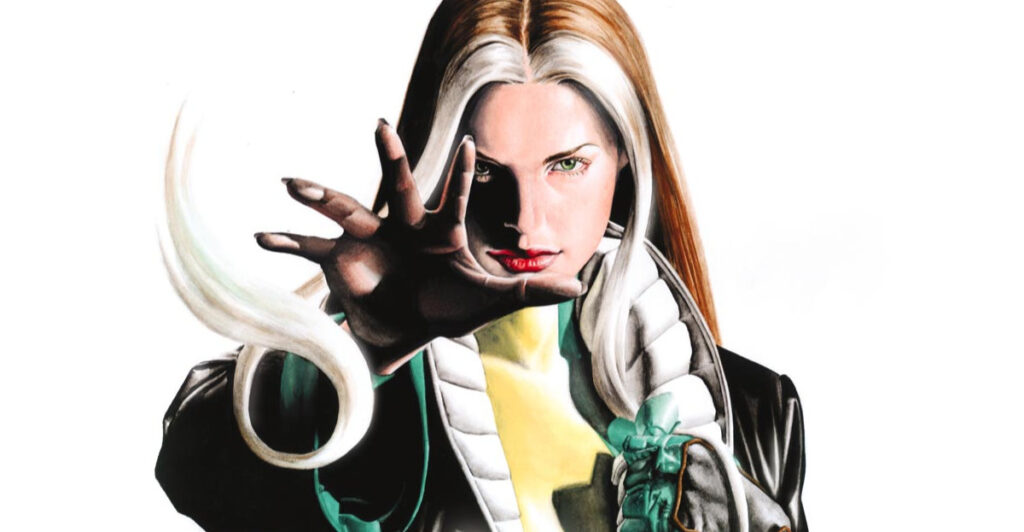 One of the X-Men’s formidable female mutants, Rogue, could have her own Disney Plus series.

According to a new rumor, Marvel Studios plans on bringing Rogue to the streamer.

There’s plenty of excitement for X-Men fandom as the cinematic franchise reboots a new generation of mutants and actors.

Hugh Jackman made it clear that he will not return as Wolverine.

A new group of X-Men will be formally introduced into the MCU.

There is a lot of room for the next class.

Since the central face of the mutants has officially retired, fans are wondering who will be recast and where and when in the MCU will they make their debut.

Maybe an MCU film? Perhaps on one of the Disney Plus series?

Or a program all of their own?

Now we have one of the first hints of what’s been brewing in development at Marvel Studios.

Disney Plus Rumored To Develop Show For X-Men’s Rogue 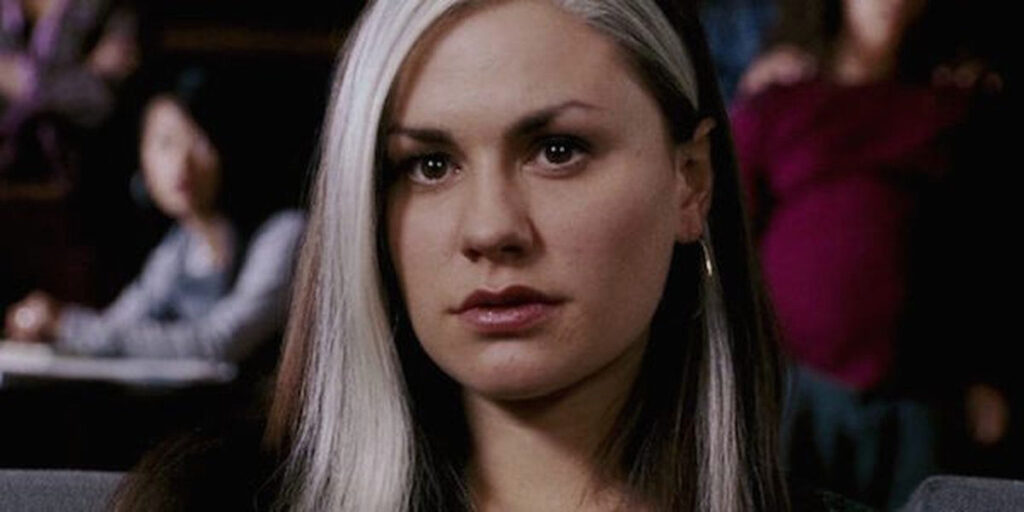 Another crowd favorite from the X-Men movies is Rogue.

For months now, Rogue has been subject of speculation for having a solo project underway.

On February 2020, Geekosity Editor-In-Chief Mikey Sutton reported that Marvel Studios was developing Rogue as a villain for Captain Marvel 2.

While that still could be the same, the sequel is now called The Marvels.

With her established character history, a Rogue show would fit well with the other Disney Plus series.

Anna Pacquin, who portrayed Rogue in Fox’s X-Men movies, expressed clearly that she is more than happy to return for the role.

In addition, she definitely would like to have her own solo project.

She said in an interview with Variety all the way in 2018 that she is eager to keep portraying Rogue.

Disney Plus Rumored To Develop Show For X-Men’s Rogue 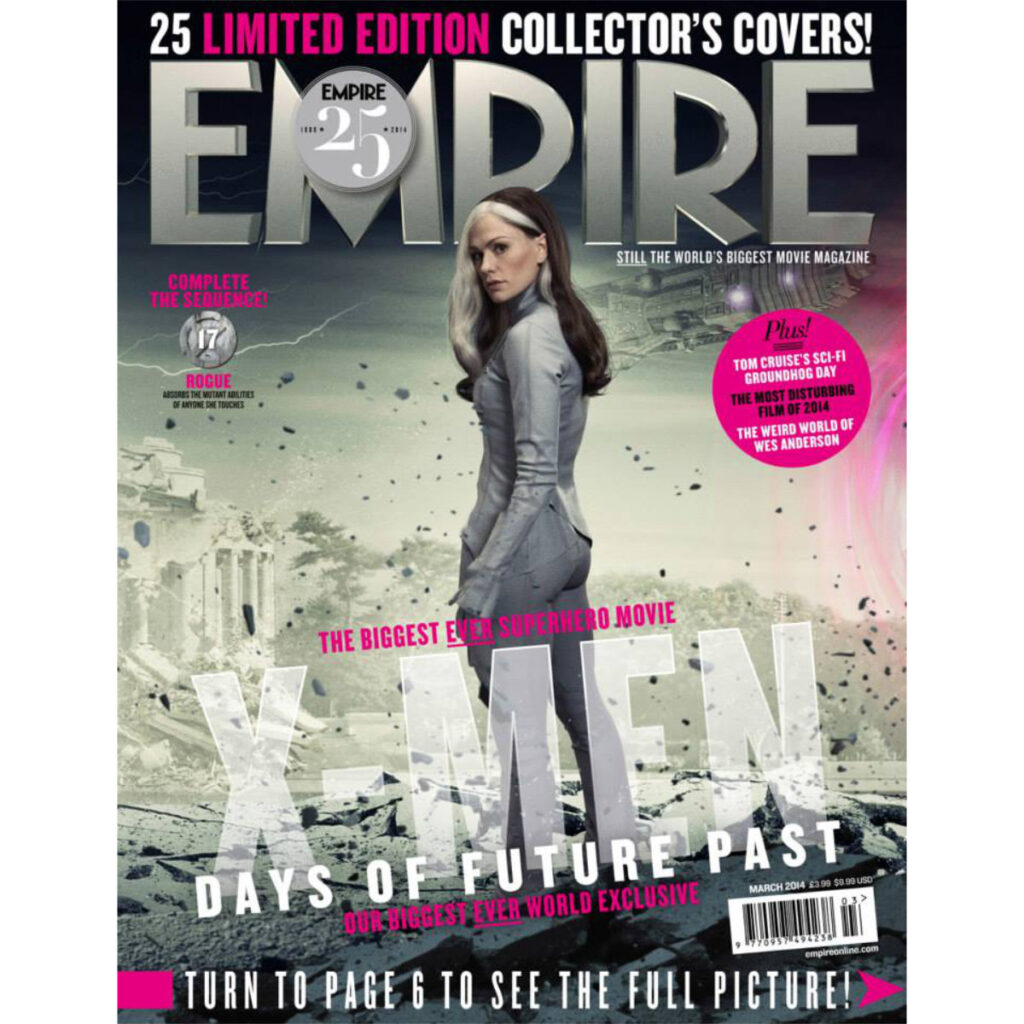 Nevertheless, she wonders how the Fox versions of the X-Men will fit in the MCU.

Both cast and fans are left to wonder if Marvel Studios will keep with any Fox’s X-Men or start fresh altogether.

Rogue, who can fatally damage other beings via her touch, has been known to find ways, to the point of desperation, to stop her mutant powers.

She has faced a lot of struggles accepting who she is and what her abilities can do.

It will be interesting how the MCU will interpret such a character.

Even more so, how she will fit into the MCU along with other heroes we know and love.

Exploring the lives of X-Men in their more adult years would be something interesting to see.

It would also mirror the different yet creative path they took for storytelling in WandaVision.

Marvel Studios has done well in leaving fans with a lot to wonder with the X-Men’s future in the MCU.

This is only the start.

After all, don’t forget that we still have the next Wolverine to expect. 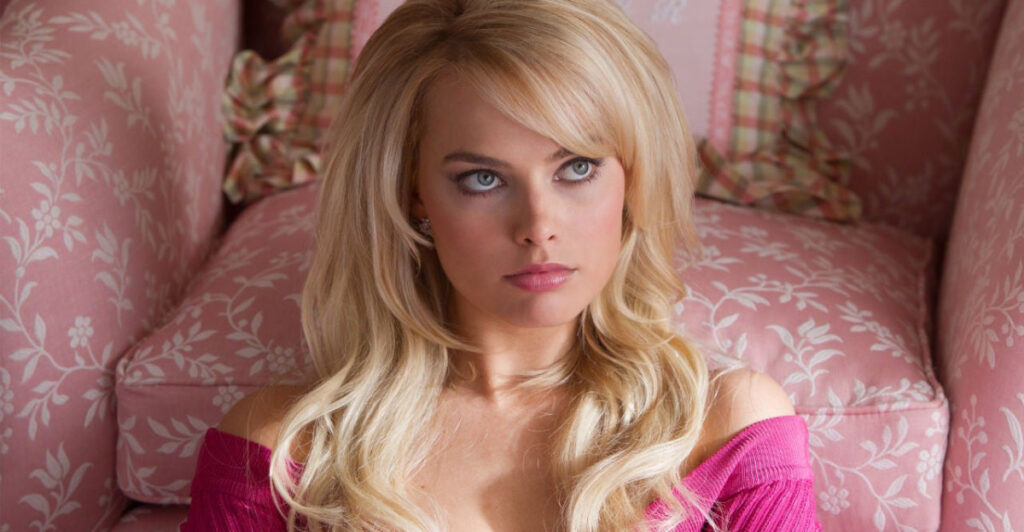