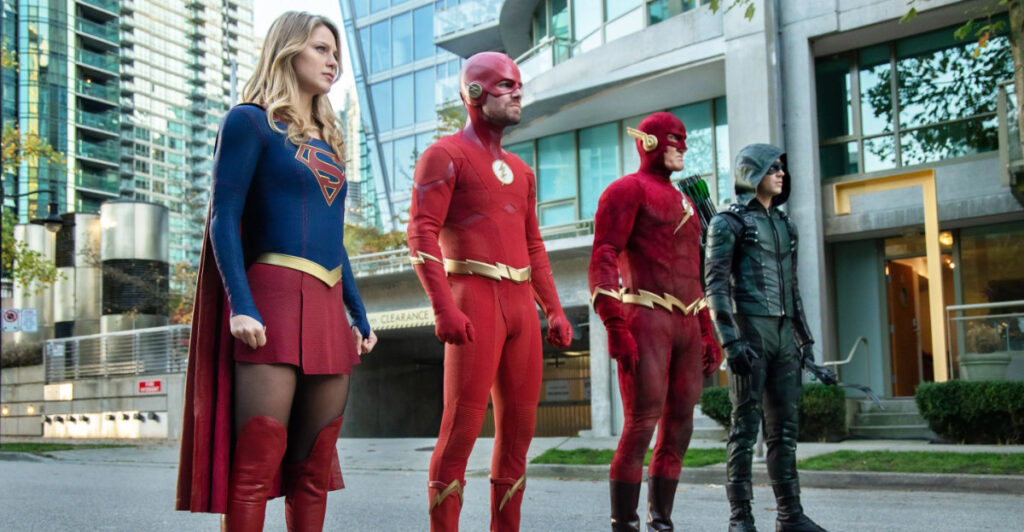 HBO Max might just be entering a whole new world- the Elseworlds.

Maybe this will be DC’s answer to the “What if…?” series of Disney+, as the possibility of an Elseworlds animated series is in discussion at the streaming service.

Fans might already be familiar with crossovers like Elseworlds, as it has had a notable spotlight on The CW before, specifically the live action Arrowverse on The CW.

It consists of major DC superheroes Arrow, The Flash, and Supergirl crossing paths from their respective TV shows that are known to share the same universe.

All happening on the same earth, called Earth Prime.

But that is just the beginning. 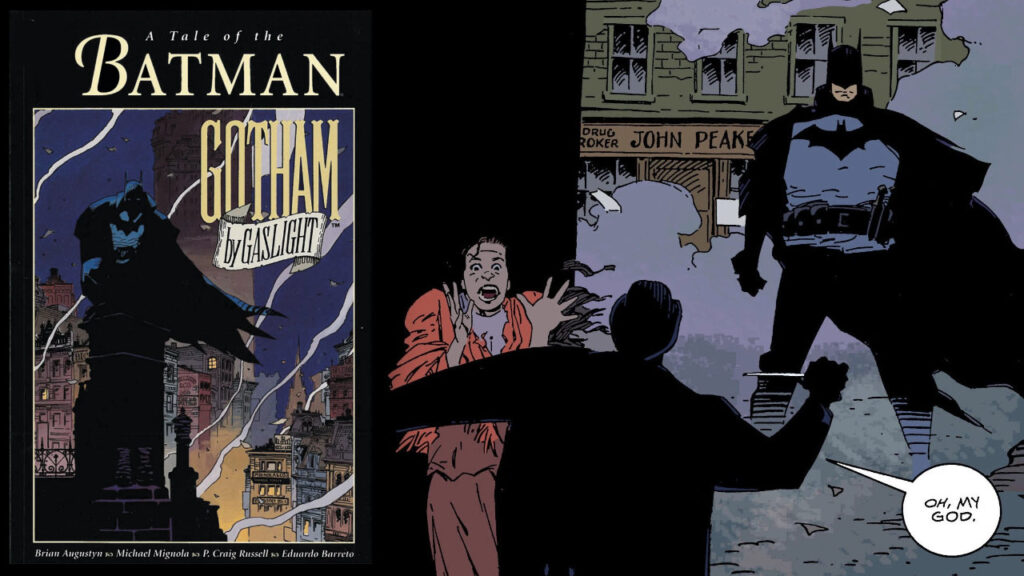 The live action series has put out a musical special that shows our favorite heroes singing and dancing, and it might be fun to see something similar be translated into the animated series.

Stories that took place were usually set outside of the DC canon.

More things to explore for both old and new fans.

With that said, maybe this might just make audiences more eager for it to become a reality.

The more lore the better. 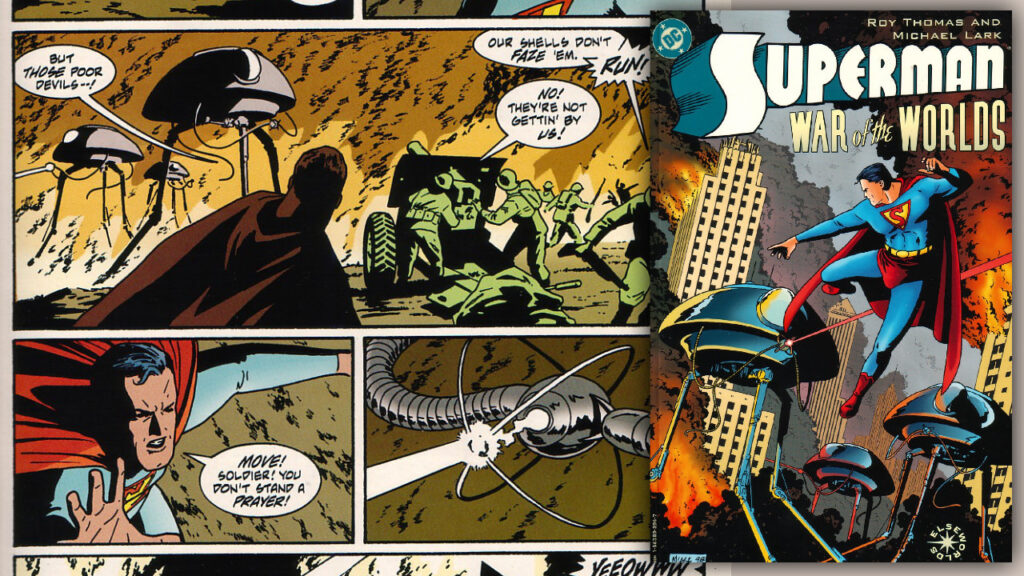 Keeping fans guessing and curious is the right way to keep an audience hooked.

DC has always been good at creating TV shows that get popular quick and get long term fan bases.

Another thing to expect, is that Elseworlds will actually follow the comics in story, unlike “What if…?”, and will have R-rated episodes.

This series really will rival Disney+ “What if…” in more than one aspect.

It is important to note that no cast or crew has been confirmed to be attached with such a project; so the time to give suggestions with castings is probably now!

Voice actors and actresses would be thrilled to have a superhero under their belt, it’s a good time to show support to your favorite voices out there!