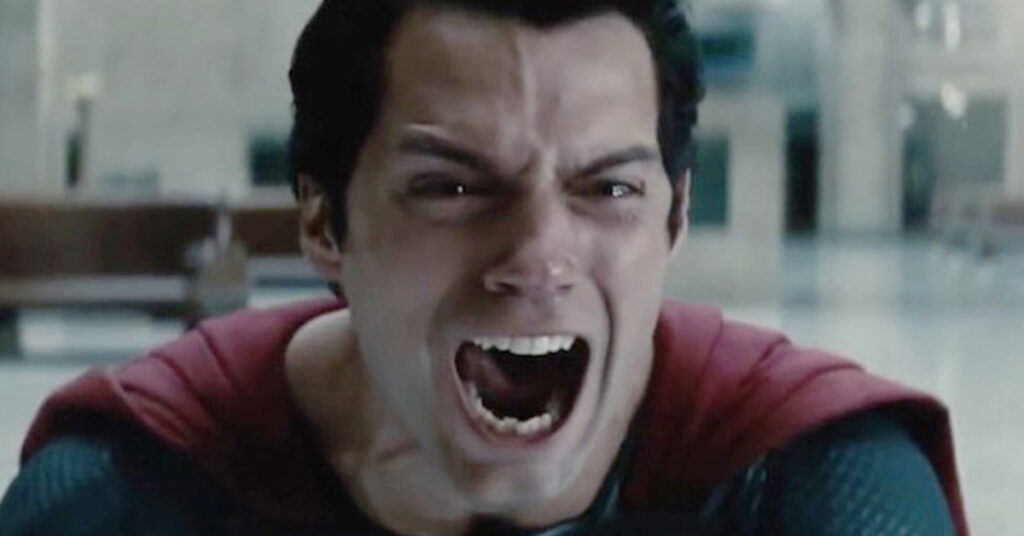 DC Films will release more lighter superhero fare going forward, mimicking the MCU and veering away from the grimness of the Snyderverse.

Once again, DC Films is intending the duplicate the mammoth success of the MCU. Apparently, that’s among the reasons they do not want more of the Snyderverse because it doesn’t fit into their vision of where the movies are largely headed.

At least, for the most part. DC Films is open to releasing darker, R-rated fare such as Joker but the budgets will be lower for such movies. I am told that Wonder Woman 1984, Shazam!, and Birds of Prey reflect the overall model of future DC Films.

Nevertheless, certain pictures like The Batman will echo its inherent gloominess although not on the level of the Snyderverse.

To DC Films, Marvel Studios is like the Facebook friend who has prettier girlfriends and more money.

Since WB executives don’t understand, and honestly really care for, comic books, they look at Marvel Studios’ hits and ask themselves, “How do we get some of that?”

They don’t understand, do they? 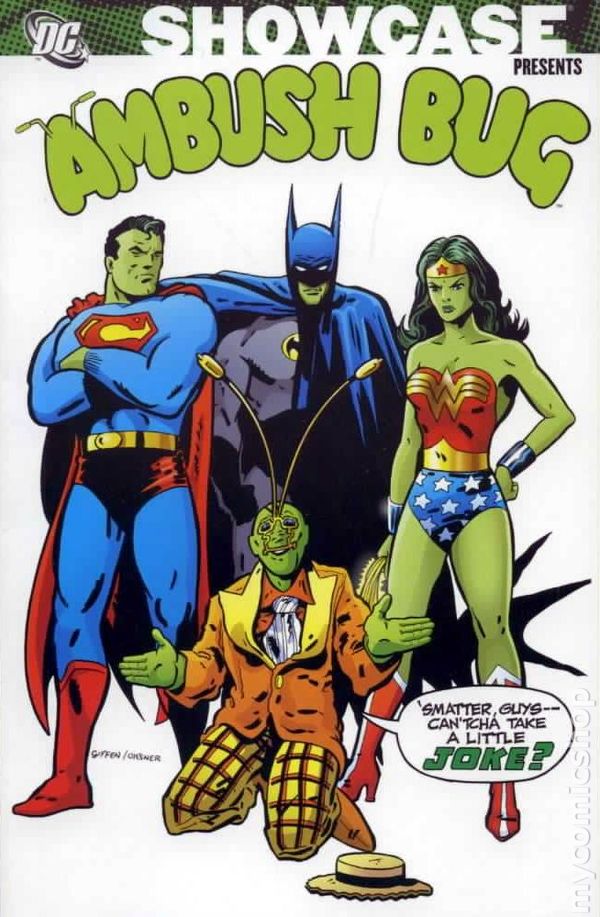 Marvel Studios isn’t huge because of a comedic formula. MCU head Kevin Feige weaves a narrative thread that stitches all of these films together. That makes even their smallest projects like the Ant-Man franchise seem like events.

There’s wit in the dialogue, yes, but movies like The Winter Soldier, Civil War, and Endgame had grit and a heavy air of melancholy and loss.

Unfortunately, DC Films only sees the surface level. They don’t understand how to Xerox Feige’s tight continuity. They’ve given up on that.

A source said that Warner views The Rock’s Black Adam as their Thor. Blue Beetle? It’s their Spider-Man. (Insect-based, too!) If Pierce Brosnan’s Doctor Fate becomes hugely popular in Black Adam, you don’t need the Hoary Host of Hoggoth to see where this is going.

DC Films apparently wants a Deadpool of their own. Ironically, they own the crazy Ambush Bug, who was the Deadpool (in his current form) of the ’80s and have done nothing with him.

Warner Bros.’ attempt at aping the MCU is the same old story. The studio butchered Greg Berlanti’s original script for 2011’s Green Lantern because they felt it needed to be more like Iron Man.

Same as it ever was.