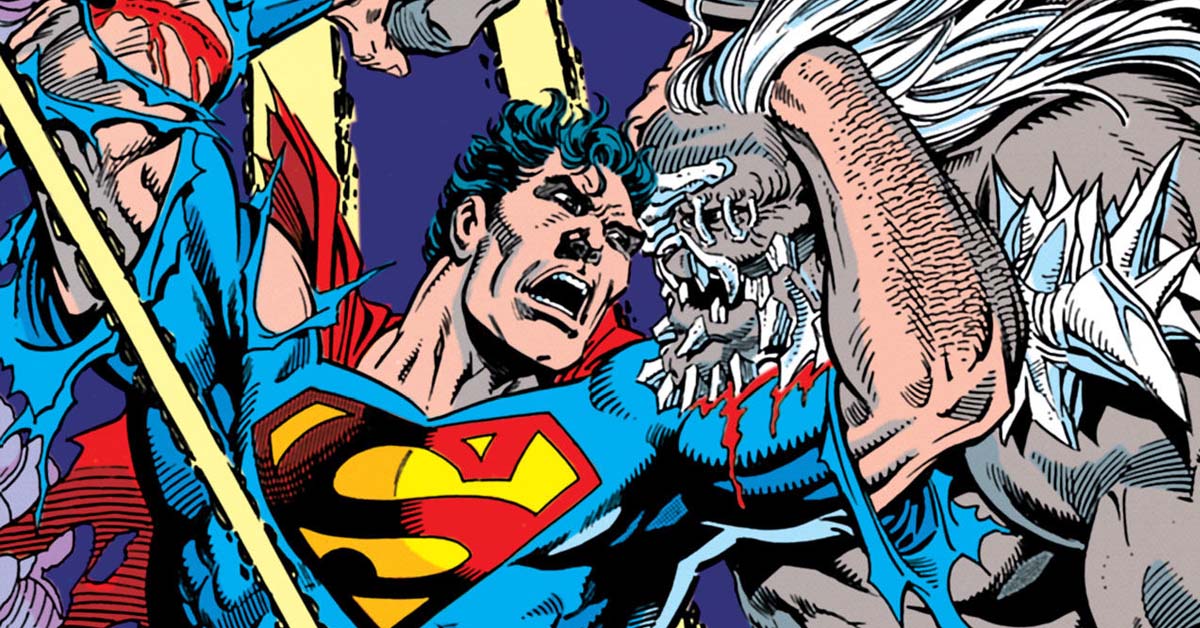 It goes without saying that literally everyone is happy to see the actor return. In addition, renowned DC Comics writer Jurgens has recently expressed his own excitement saying:

I think it’s stunning, and by that I mean: stunningly good.

Jurgens co-wrote “The Death Of Superman” story arc in 1992. It saturated news headlines and broke sales records. The crossover epic has gone on to become a classic in DC Comics’ history and a staple of Superman’s mythos. 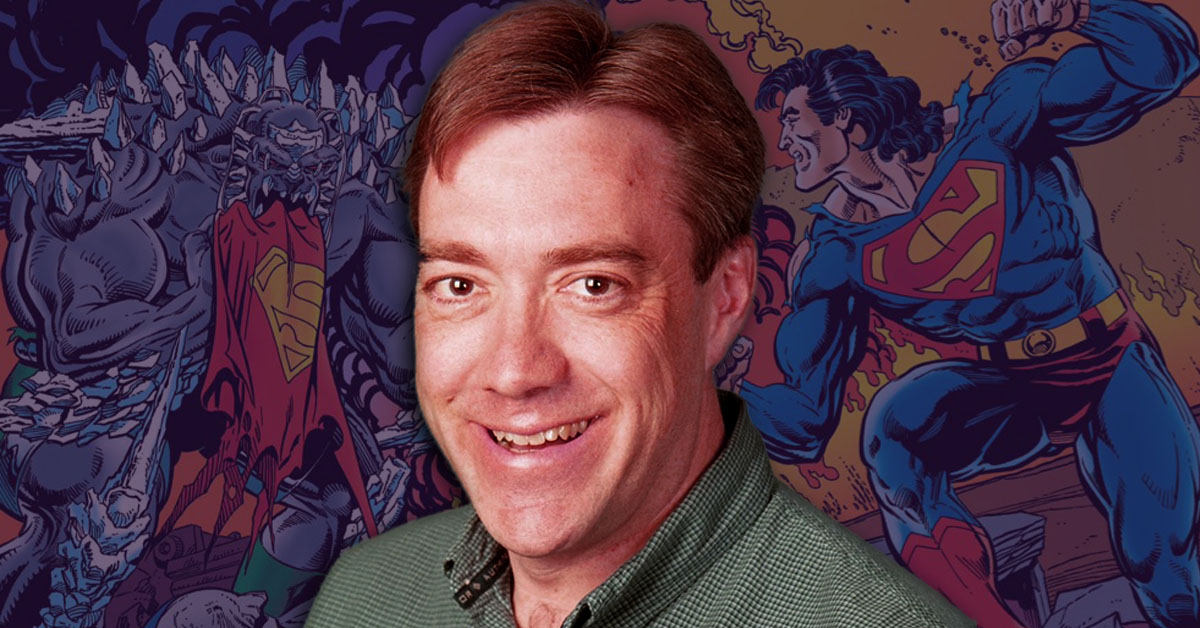 Oddly enough, the event did polarize readers at the time. For all of its success, critics called it a publicity stunt. Many older fans believed it lacked depth. On the other hand, nostalgia has settled in. In addition, young readers then still look at it fondly. Its legacy is even carried on in Batman v Superman: Dawn of Justice. The film’s climax saw Cavill’s Superman meet an untimely demise while defeating Doomsday.

Nonetheless, the hero would later be resurrected by in Zack Snyder’s Justice League.

With the comic’s 30th anniversary approaching, Jurgens recently spoke about “The Death of Superman.” During the interview, Jurgens offered his thoughts on Cavill coming back. Jurgens went on to praise Cavill and his take on DC’s greatest hero. 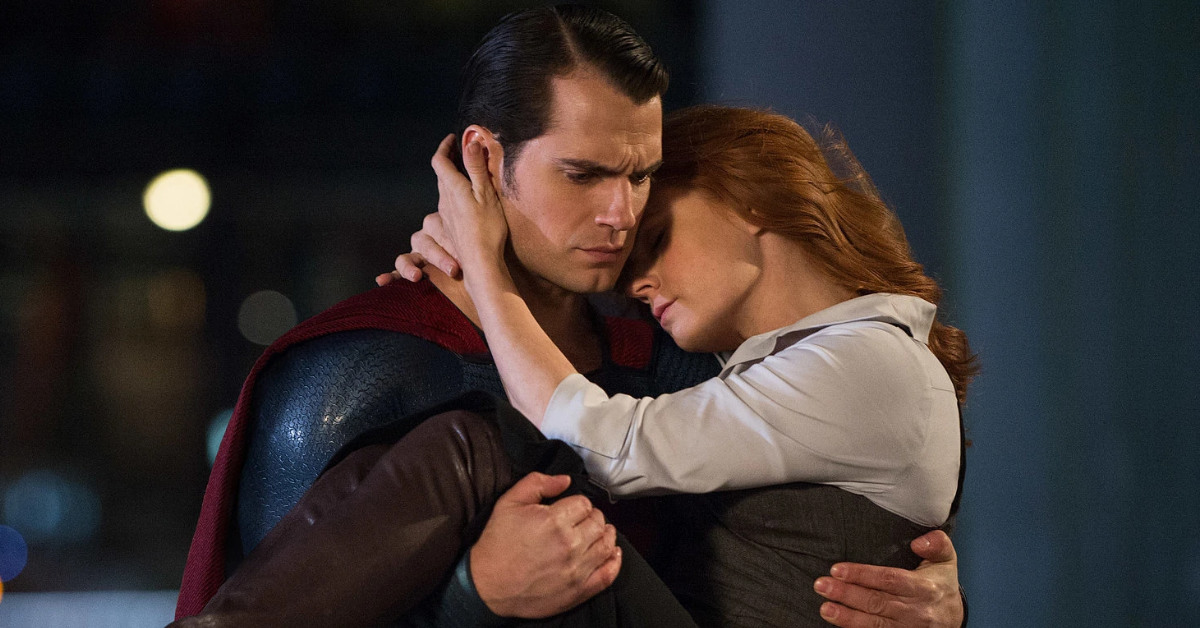 I think Henry Cavill really does this great Superman where he personifies the character…He should have almost kind of a sense of nobility about him – but not one that is terribly assuming like he’s trying to put on airs. And I think Henry Cavill captures that and is able to portray that onscreen in a natural way so you don’t even know he’s doing it, it’s just there. It works on almost a subliminal level. So I think it’s fantastic, and I certainly look forward to seeing a lot more of him in the suit.

We can all agree that we’re all looking forward to seeing a lot more of Cavill in the suit.

DC’s future is looking even more brighter by the day.