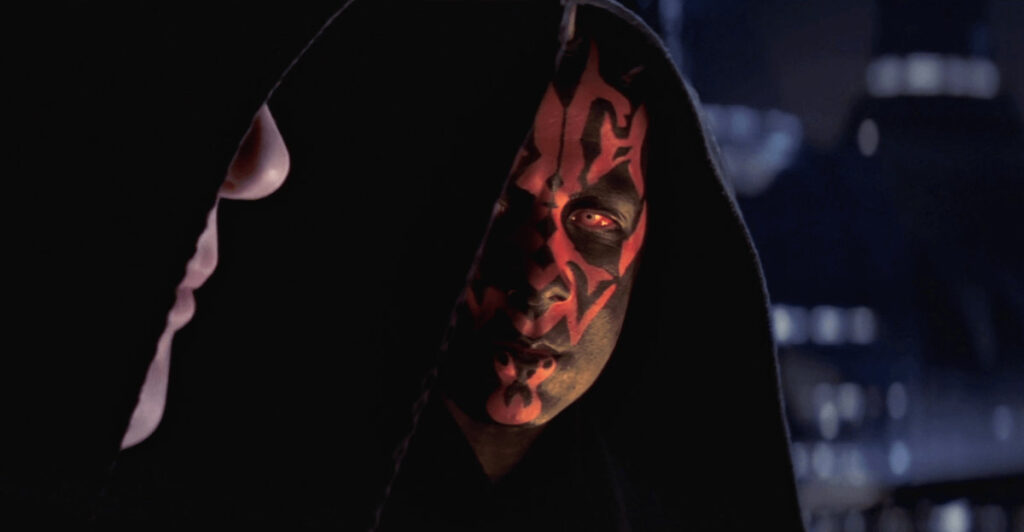 Disney Plus could be headed to the Dark Side as Darth Maul is in development for a series.

Many critics and older fans bashed the prequel upon its release.

However, a younger generation saw the movie as their gateway into the Star Wars universe.

As more than two decades have passed, those kids have a nostalgic connection to The Phantom Menace similar to fiftysomethings and the Holy Trilogy.

Adults at the time couldn’t stomach the campy antics of Jar Jar Binks.

However, there’s one character who was universally loved by all ages: Darth Maul.

The devilish-looking, crimson-faced Dark Lord of the Sith is visually striking.

However, like Boba Fett in The Empire Strikes Back and Return of the Jedi, director George Lucas gave him insufficient screen time. 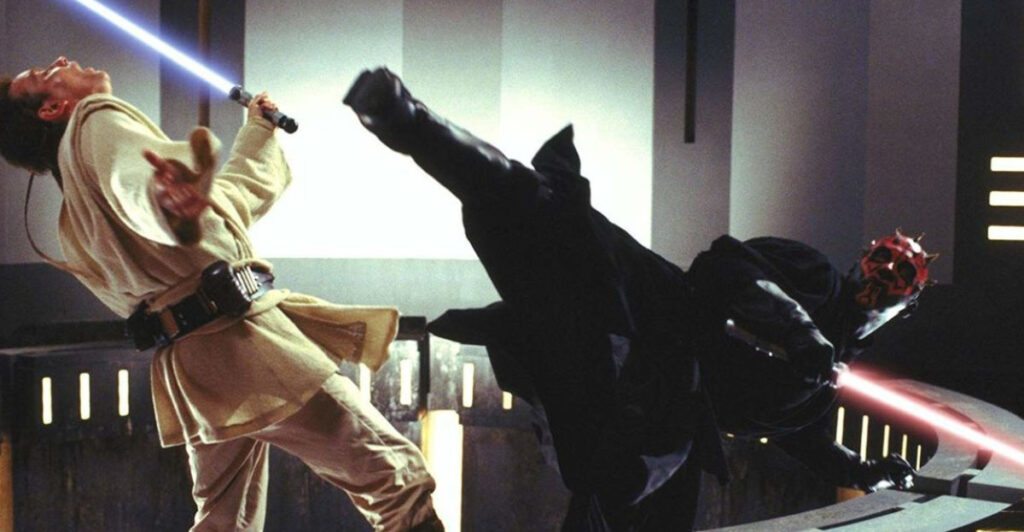 However, The Phantom Menace promised more Darth Maul than it delivered.

According to insiders, the Darth Maul show was originally intended to continue that story.

But the Lando program could pick up that plot.

Currently, I can’t get a definite answer which time frame his show will take place in.

No word yet, too, if Ray Park will return as Darth Maul.

It seems quite likely he will be offered the role back.

With The Mandalorian and the upcoming The Book of Boba Fett, Disney Plus is aiming for the edgier side of Star Wars.

Darth Maul falls into this category.

The program hasn’t been greenlit as of yet; these are simply early discussions for now. 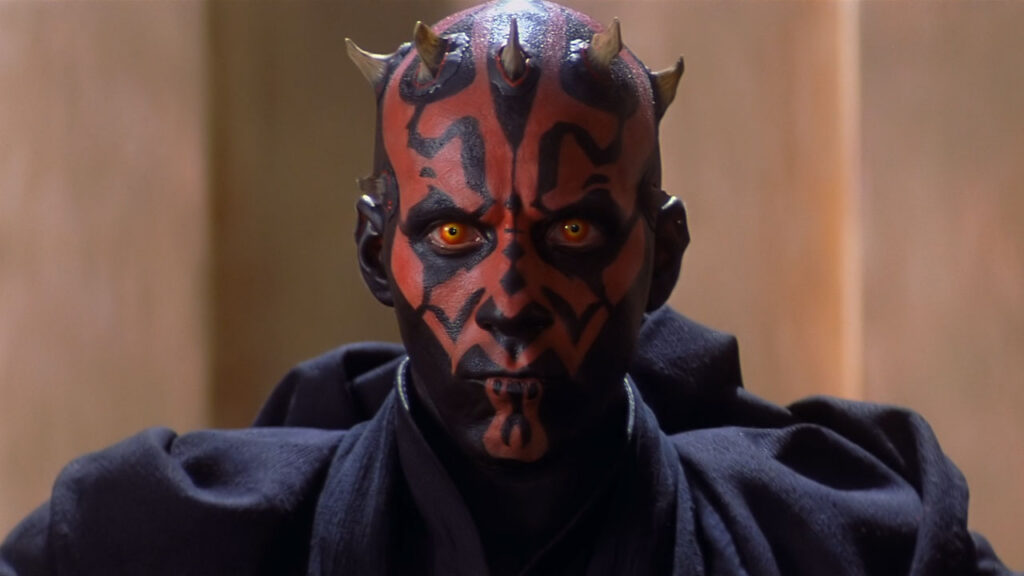