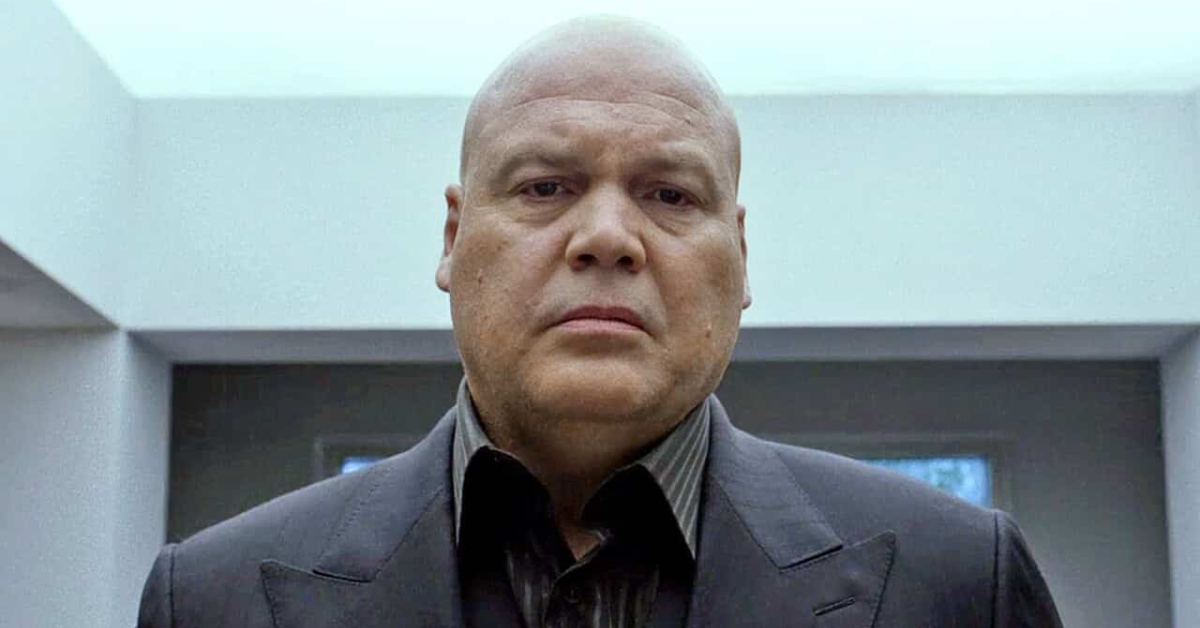 Vincent D’Onofrio tweeted a message to fans of Daredevil‘s arrival on Disney Plus.

It’s obvious that Daredevil made a big impact on many fans and critics. Rotten Tomatoes gave an approval rating of 99% for Season One. Season Two got 81% and Season Three with 97%.

Netflix pulled the plug on Daredevil in 2018. It shocked everyone. Daredevil only lasted three amazing seasons. Netflix ended all the Marvel-related programs one by one. The reason was obvious: Disney Plus. 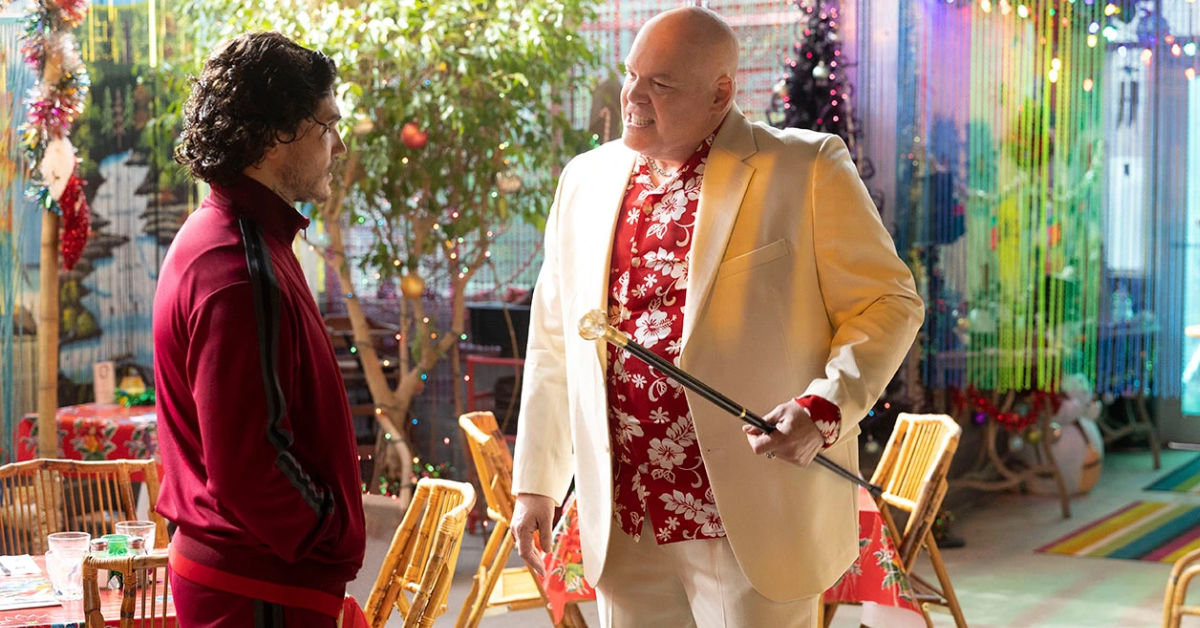 Netflix removed all the Marvel TV shows, including The Punisher and Agents of S.H.I.E.L.D., on February 28, 2022.

By March 16, less than a month after the show’s removal from Netflix, they showed up on Disney Plus.

For the first time since Disney Plus picked up Daredevil, Vincent D’Onofrio said on Twitter:

There are so many new fans of that series now and the original fans are still watching. Thanks to you all. Truly. I speak for Charlie Cox as well, it was a delight to make.

Vincent D’Onofrio’s performance in Daredevil was truly incredible. Even though he was the main villain of the show, you do get to sympathize with his character. His return to the role of Kingpin in Hawkeye was fun and his portrayal felt like a proper extension of his character.

It's so wonderful to hear and see everyone experiencing Daredevil ⁦@Marvel⁩ on ⁦@disneyplus⁩
There are so many new fans of that series now and the original fans are still watching. Thanks to you all.
Truly. I speak for Charlie Cox as well, it was a delight to make. pic.twitter.com/2RH6B2JNal

Furthermore, it’s good news that we learn that he does return in the new Hawkeye spin-off Echo. The Kingpin returns with Cox’s Daredevil in Echo starring Alaqua Cox. We also have reported before that Charlie Cox will also return on Tatiana Maslany’s She-Hulk.

Moreover, a Daredevil is also in the works. No reports as of yet on how Disney Plus will approach it. We’ve reported before that Disney is interested in making the show R-Rated. After all, Daredevil was known for mature themes and hardcore action. Also, we don’t know if Marvel will follow through with the story lines left by the original Netflix series.

Marvel Studios hasn’t really acknowledged if that series is canon or not within the MCU timeline.

In any case, we are excited to see Kingpin and Daredevil back in the MCU, and all in one network together on Disney Plus.