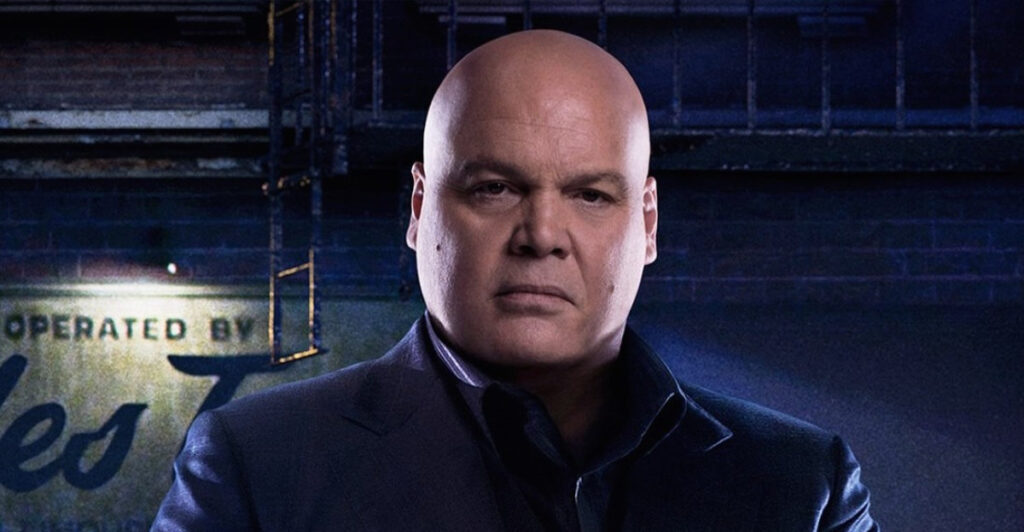 Vincent D’Onofrio thrills fans for Kingpin’s MCU debut on Hawkeye. On Twitter, he expressed his excitement over Hawkeye on Disney Plus.

In fact, Vincent D’Onofrio has thrown gasoline onto the fire.

Indeed, this is not the first time he has referred to the MCU.

After the release of Hawkeye’s trailer, Vincent D’Onofrio posted a poem he wrote.

Afterwards, fans said the poem is an allegory to Lucky the Pizza Dog.

With the MCU, anything is possible.

Fan or no, anyone knows by now that it is never that simple with this franchise.

The way they market and hype up their new content engages followers.

Never a dull moment with the folks over at Marvel Studios.

This is going to be fun. I love these @Marvel series. https://t.co/6jN9FCwIkp

This is going to be fun. I love these Marvel series.

This recent tweet has only fueled gossip of his MCU entrance.

In addition, he liked several tweets of fans that speculate his return.

Furthermore, Echo, will be part of Hawkeye.

Echo is played by Alaqua Cox.

Like her character, she is deaf in real life.

Echo serves as an important representation to the deaf community.

Nevertheless, there’s more to Echo’s inclusion than that. 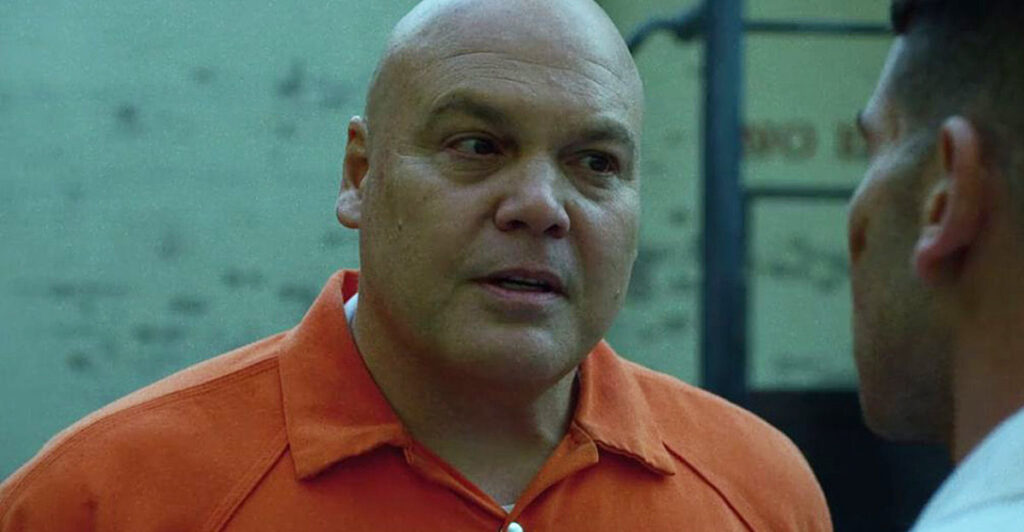 So how is she connected to the Kingpin?

In the comics, the Kingpin is actually Echo’s adoptive father.

Thus, this makes it highly likely for Vincent D’Onofrio to return as the Kingpin.

I feel very close to that character. I do have to say, I feel like that character is mine and it’s only because I played for those three seasons and was so close with him.

With everything going in the MCU, it’d be fitting for him to return at this time.

Certainly, the actor has been vocal about his willingness to return the character.

Moreover, he stated he wants to explore other realms beyond Daredevil.

Spider-Man, for example, is also set in New York City. 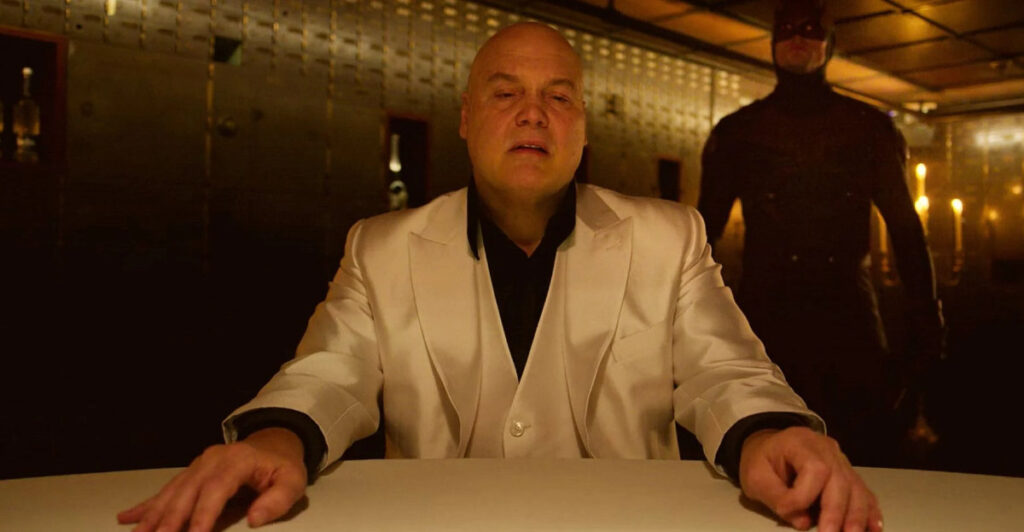