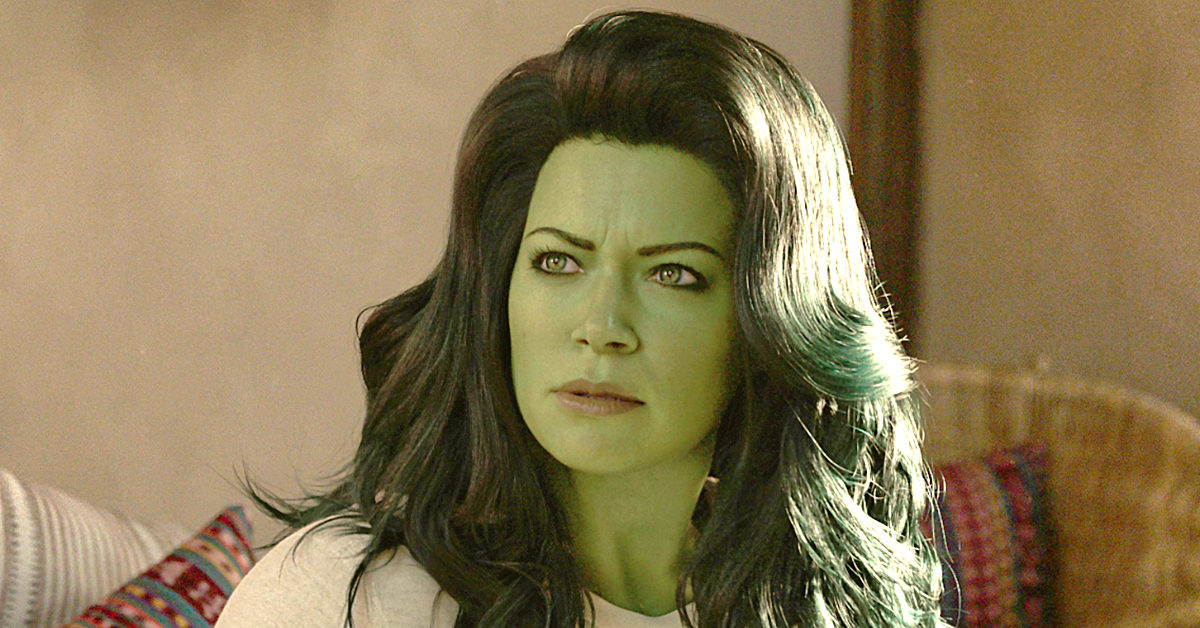 The 30-second TV spot of She-Hulk: Attorney At Law just showed Daredevil veterans. Specifically, they appear to be Daredevil villains Matador and Man-Bull together. The video is now also viewable here.

The Daredevil characters appear at the part where the She-Hulk is among a support group that Emil Blonsky is facilitating. Starring Tatiana Maslany as the titular role and Tim Roth as the ex-Hulk villain Abomination. Fans with the frame-by-frame superpower spotted Matador and Man-Bull. 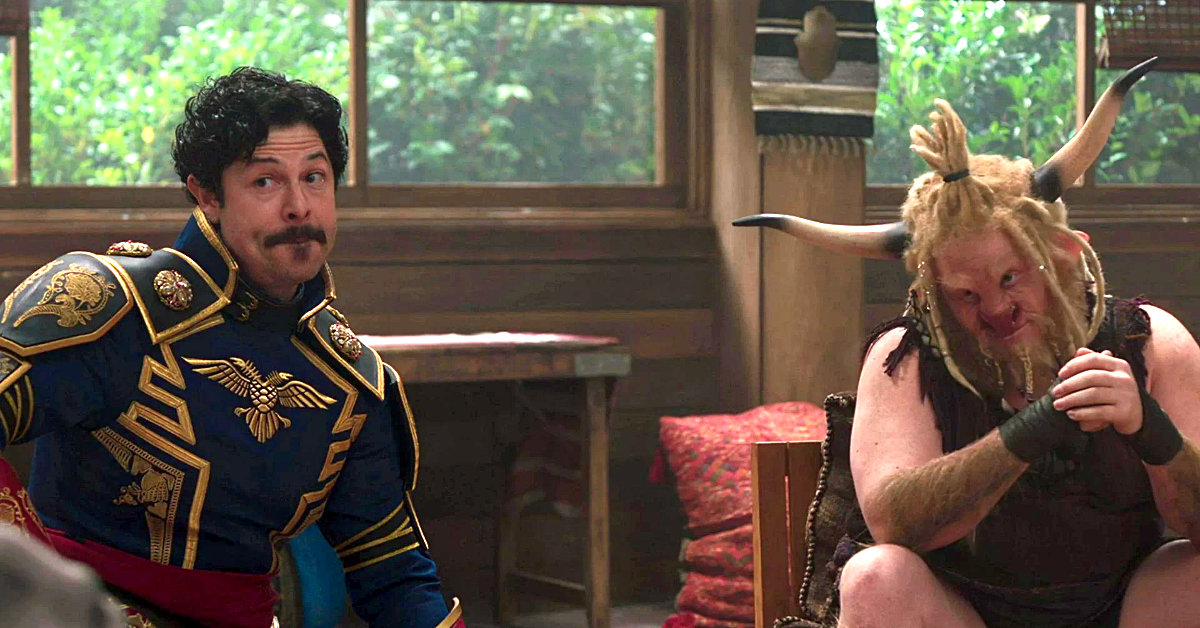 In the comics, Matador has at least two origin stories. One who is a descendant of a 14th Century matador who received a crown from the queen. In this story, the ancestor fell in love with a woman to whom he gave the crown to. But the woman left him for another man thereby leaving the ancestor heartbroken. The ancestor cursed the crown and the rest was history.

The Matador who is the descendant grew an obsession to find the crown for himself. Several attempts lead him to facing Captain America and Bucky Barnes. Another Matador in the comics became Daredevil’s enemy with a different back story. In all iterations of the Matador, he does not have any superhuman powers but he is in comic-book history as one who has elevated skills in swordsmanship and bull fighting.

Meanwhile, Man-Bull is William Taurens, who comic-book readers know as Bull Taurus. His back story includes chemical experiments that led to his transformation. The injected serum gave him super strength and increased body mass transforming him into a bull complete with his horns. His illegal activities of abducting people for illegal experiments led Daredevil to his path. Daredevil defeated him and he eventually went to prison.

The teaser clip features these characters to be among She-Hulk’s support group. Whether the characters will have substantial roles in She-Hulk, we will have to wait and see. It can also be just that they are there for the added comedy of the circumstance She-Hulk is in. Not to mention that the very group that sets out to support her is one that Blonsky leads. You know, the one who exchanged punches with her cousin some years ago? 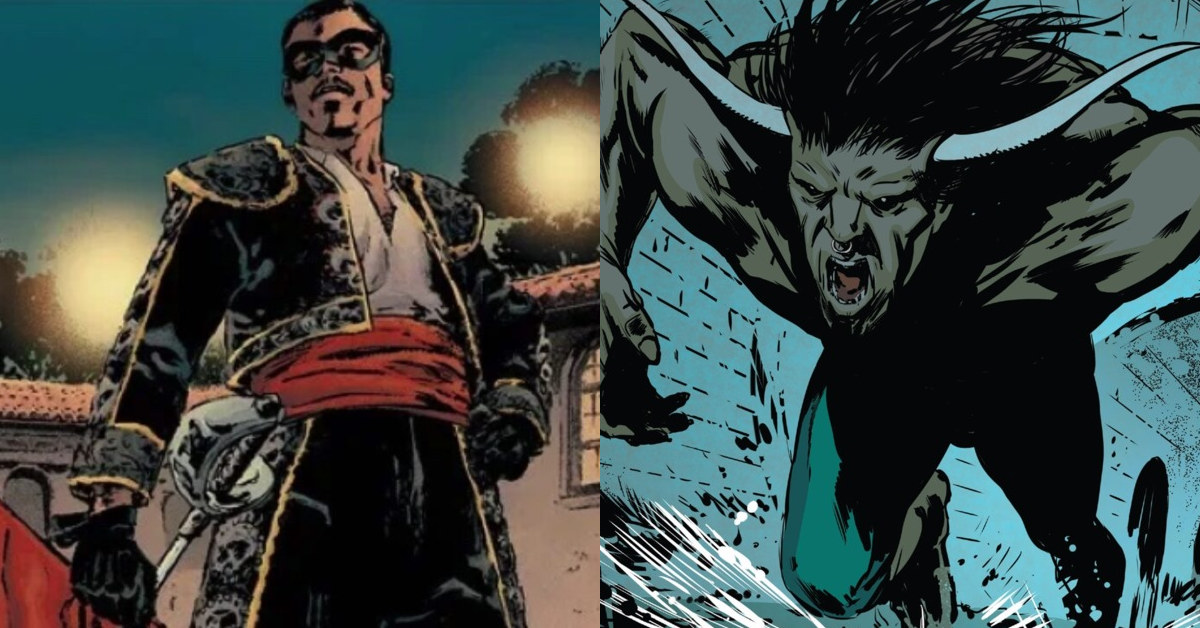 Presumably, the characters are there to help her keep her anger at bay or at least accept the changes in her life. Changes that will be permanent and uncontrollable for Jennifer Walters. Much of the featured promotions for She-Hulk: Attorney At Law focuses on her journey as someone who happened to gain powers.

A lot of her struggles stem from the idea that what power she has, she didn’t ask for. Further, she definitely does not want to become a new superhero. She just wants to become an attorney at law.

One of the very good lawyers in the neighborhood, in fact.