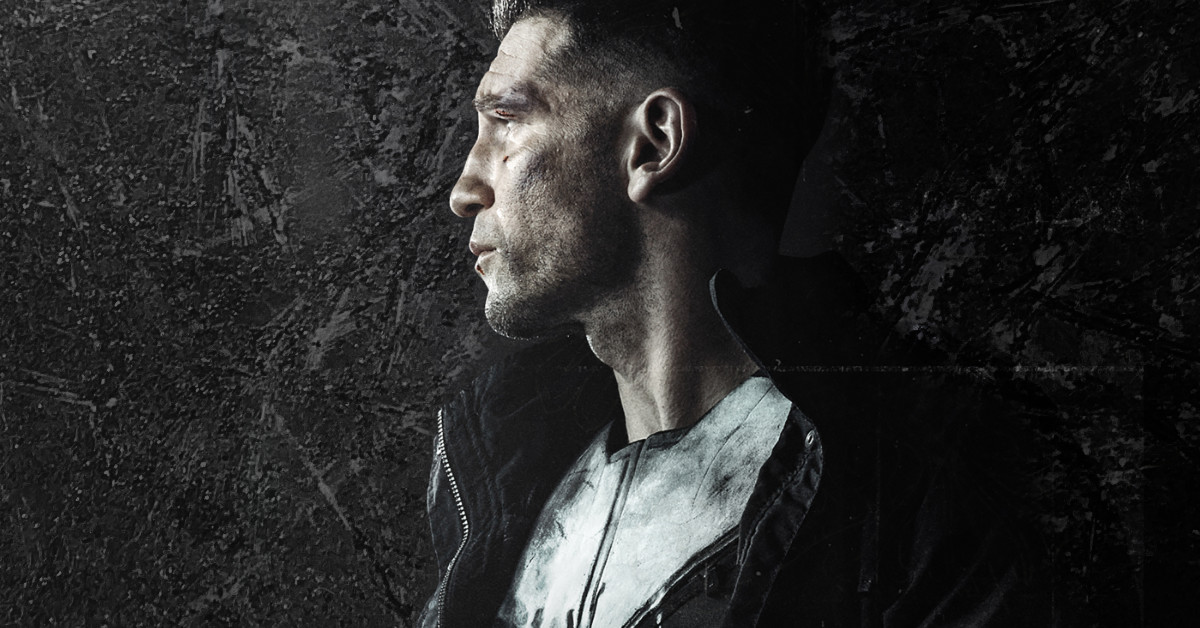 Daredevil actress Rosario Dawson confirmed Jon Bernthal’s return as the Punisher. At the Chicago Comic & Entertainment Expo, Dawson dropped a Tom Holland-sized spoiler. On the other hand, this could be a staged announcement. We’re betting on the latter. After all, D23 is in September.

Marvel Studios is building the D23 hype. On July 30, we covered a report that D23 will reveal Disney Plus’ new Punisher TV series. With this in mind, Marvel Studios is using Sony’s guerrilla marketing techniques from Spider-Man: No Way Home.

We scooped that first in September 2019.

They are all slowly coming into play.

Daredevil Star Confirms Jon Bernthal Will Return As The Punisher 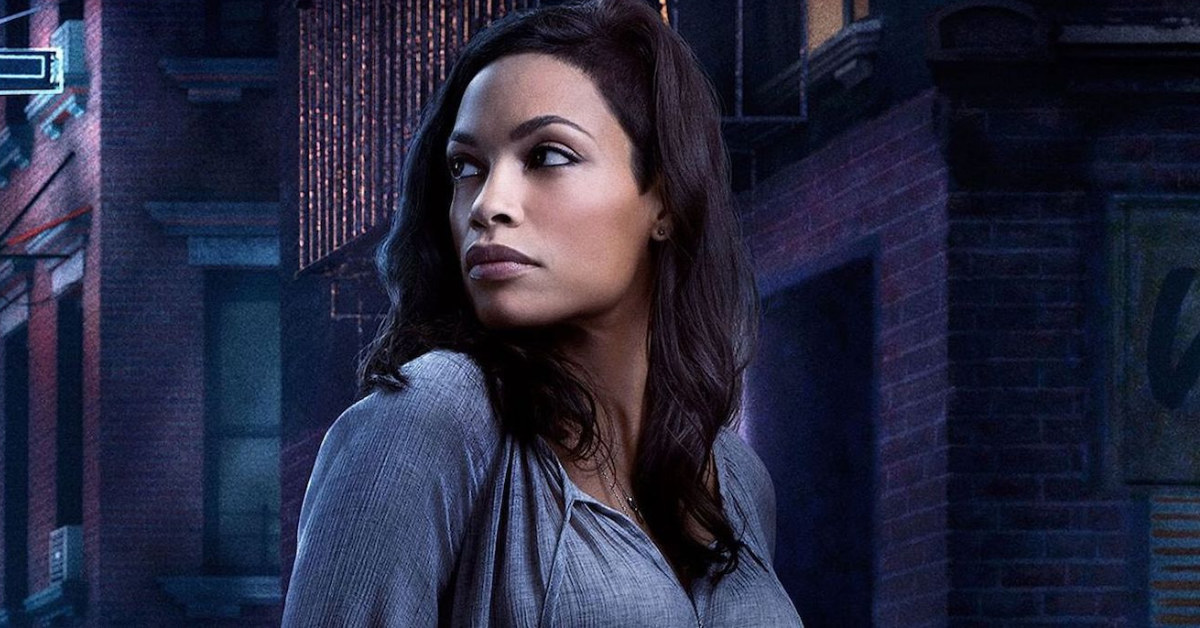 Dawson revealed that she heard “that The Punisher was happening again.” She then added:

So, I feel like it’s my second chance, because that’s the only one of the shows I wasn’t in and I love Jon Bernthal, So, lets all make it happen collectively guys.

After Daredevil: Born Again flashed onto the screen at SDCC, fans erupted in cheers. We’ve waited for him for so long. And an oversized 18-episode promise is icing on the cake. At the back of our minds, we think the others are coming and they may just have the very same treatment.

We leaked Disney’s plans for Jon Bernthal’s Punisher reboot in July 2020. At the time, Marvel Studios planned to call it Punisher War Journal after the ’80s comic.

Nonetheless, things do change. It’s unknown if that’ll stick. In fact, that was before Disney Plus’ parental lock.

Therefore, Disney targeted either FX or Hulu as they didn’t want to water the Punisher down.

Frank Castle is one complicated character. His exchange of ideals with Daredevil on Netflix unveil how broken and vindictive he is. Thus, the usual six to eight episode run for a season will not be enough for him.

Daredevil Star Confirms Jon Bernthal Will Return As The Punisher

Per Giant Freakin Robot, the new Punisher program will consist of 18 episodes for Season One. Thus, it matches Daredevil: Born Again. Given that, the producers can flesh out the character and dive deeper into his story.

On March 22, we explained that Disney Plus won’t tone down the Punisher. Since Jon Bernthal was adamant about that, his return should calm any fears.

Naysayers scoffed that Jon Bernthal would come back. They were wrong. Small Screen unveiled negotiations for Bernthal and other Marvel Netflix actors on September 30, 2021. Moreover, their video sums it up.

Bernthal will also appear in Daredevil: Born Again. Furthermore, the Punisher in the MCU will also open doors to other characters with dark narratives. Comic book fans have long rooted for a certain group that the Punisher could be ushering in.