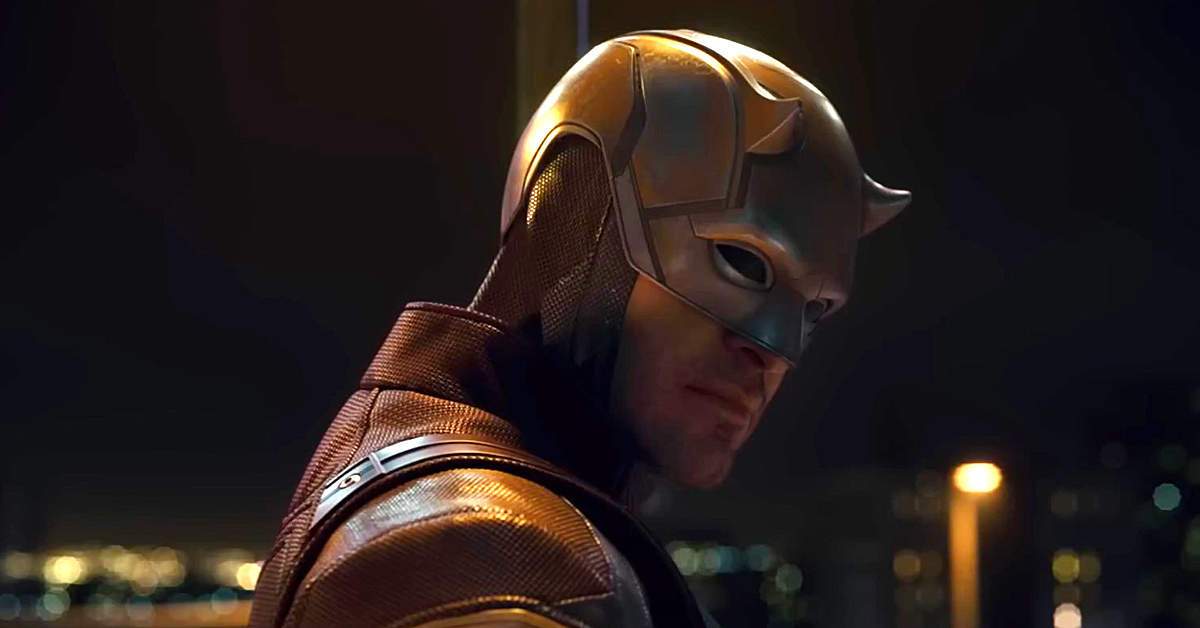 Marvel Studios’ Daredevil: Born Again will not follow Netflix continuity. Star Charlie Cox finally solved the mystery during an interview at D23 Expo. Many fans wondered if it did. According to Cox, that is not the case. He said:

It is a Season 1, it is not Season 4, so it is a whole new thing. Which I think is the way to go. If you are going to do it again, do it differently.

Granted, the series’ title should be a dead giveaway. Certainly, Daredevil: Born Again sounds like a reboot. On the other hand, Marvel Studios named it after writer/artist Frank Miller’s classic story arc, “Born Again.” Still, the show could simply be adapting that run. 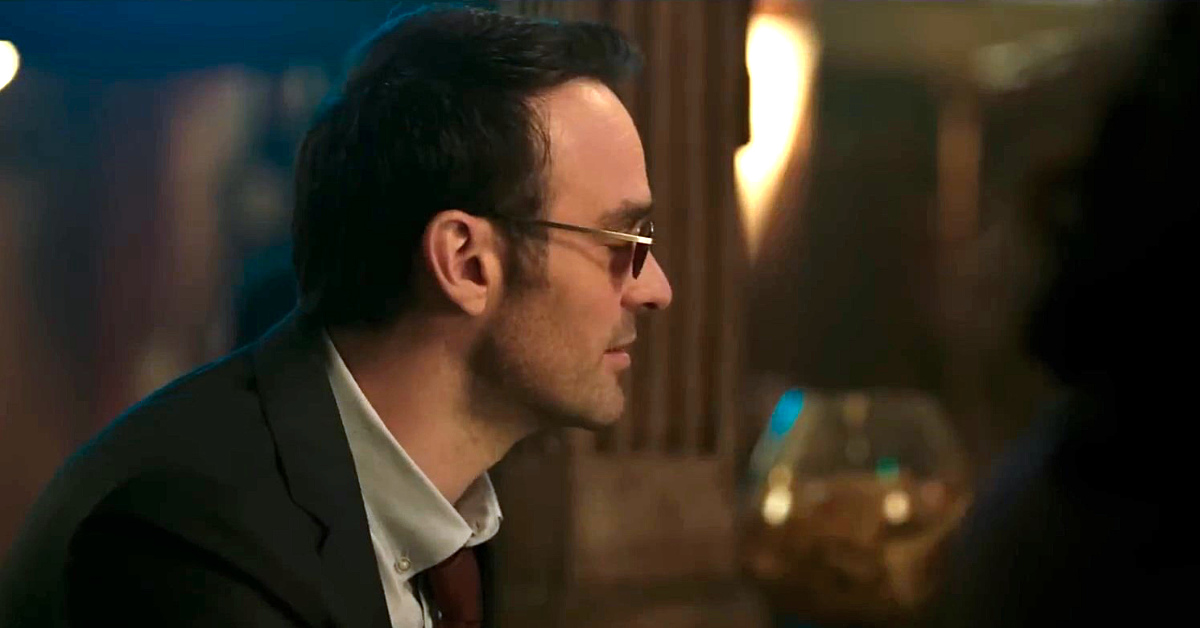 Netflix’ Daredevil borrowed elements from “Born Again.” However, given that this series exists in a different universe, they could go back to the source and redo it. This time, though, they have the chance to tell it more faithfully. Perhaps.

Nonetheless, this news could disappoint some fans. After all, when Tobey Maguire and Andrew Garfield appeared in Spider-Man: No Way Home, their previous films remained canon. Sure, they happened in the multiverse; regardless, they were the same heroes from Sony’s worlds.

On the contrary, that wouldn’t work with Daredevil: Born Again. Indeed, Doctor Strange’s magic explained the multiverse hopscotch. Therefore, this Daredevil created his own history. Furthermore, it allows Marvel Studios to recast and reboot the less popular aspects of the Netflix programs. 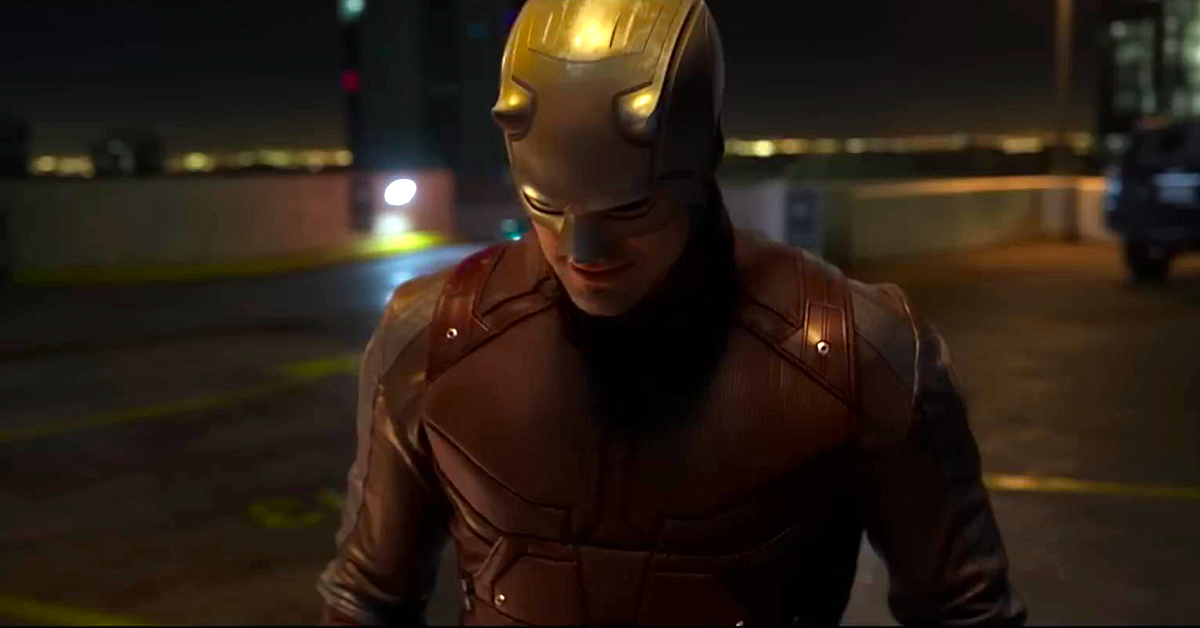 Thus, this Daredevil is truly a variant. Marvel Studios has a blank page to drawn on. Indeed, Marvel Studios aims for more comic-accurate costumes. For example, Daredevil wears a red and yellow outfit in She-Hulk: Attorney at Law. Don’t be alarmed. That’s his first outfit in the comics.

On August 14, I scooped that Daredevil: Born Again will carry Netflix’ dark tone. Without a doubt, Disney Plus added a parental lock for R-rated material for a reason. They wanted to keep Daredevil’s adult edge.

It isn’t just for streaming Netflix’ Marvel series. Rather, it’s for new exclusive material as well. This is among them.