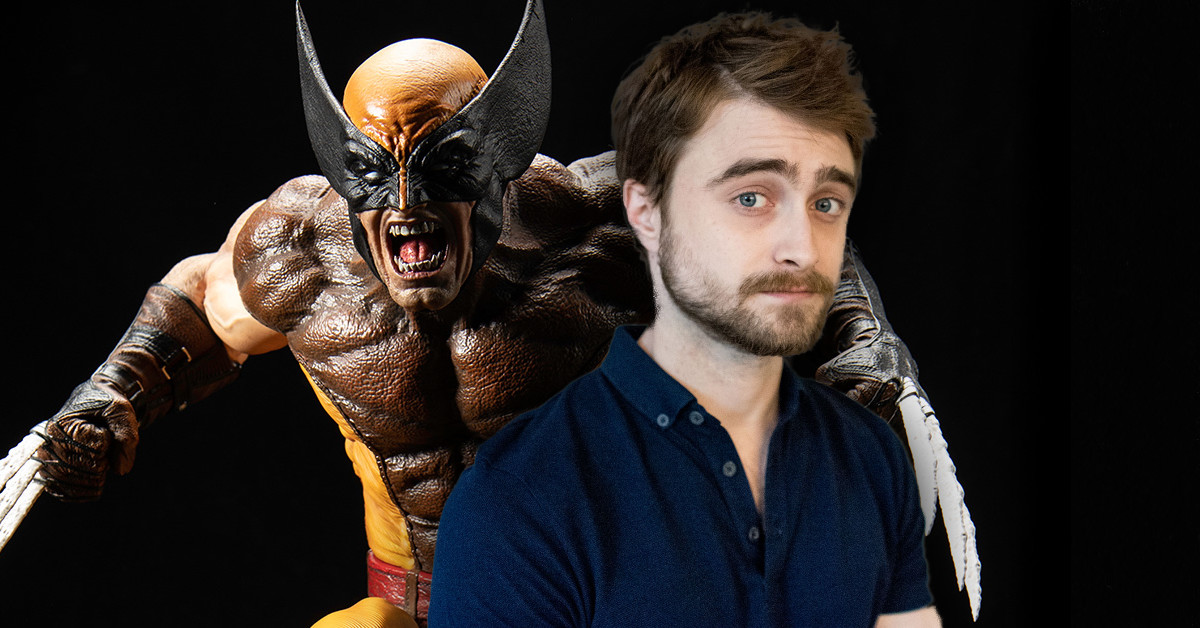 Now it seems that Marvel Studios is already putting the pieces together for the rebooting of the X-Men. People are now wondering, who will replace them? In Matthew Vaughn’s X-Men reboot, a lot of the characters were replaced with a younger generation of actors. But one character that was difficult to replace was Wolverine. Even in the reboot, they still got Hugh Jackman to reprise the role.

It’s not an easy role to replace. Whoever is going to be the new Wolverine has a large shoe to fill. We’ve reported that director Matthew Vaughn suggested Tom Hardy, Taron Egerton and Aaron Taylor-Johnson. 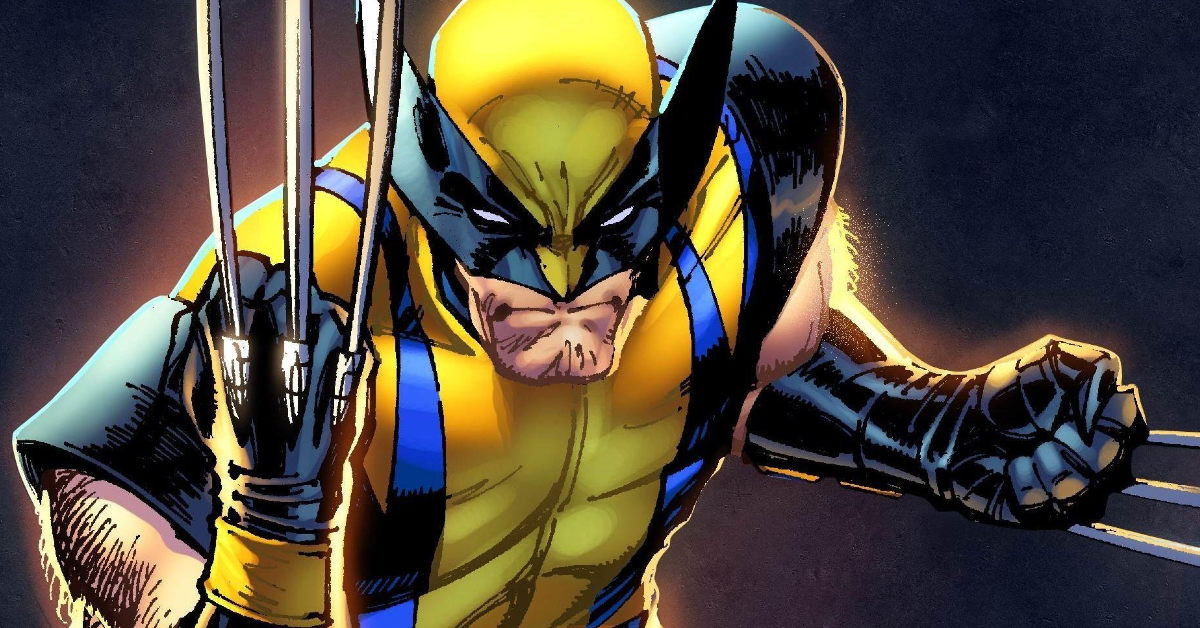 One interesting rumor is that Harry Potter star, Daniel Radcliffe is also said to be in the running for the role. Daniel Radcliffe has shown his range of talent apart from being The Boy Who Lived in the past years. And his career hasn’t really slowed down even after the Harry Potter franchise.

He’s played a variety of roles in movies like Swiss Army Man, Guns Akimbo, Horns and more. He has also done theatrical plays and is currently producing and starring in a TV series called Miracle Workers.

In an interview with Phase Zero during promotion for The Lost City, Daniel Radcliffe has said:

So many people come up to me like, ‘Hey man, I heard the Wolverine news, that’s really cool.’ And I’m like, ‘Mate, it’s not, I don’t know anything about it.’

Like, I appreciate that somebody has clearly gone, ‘Wolverine is actually short in the comic books, we should get a short guy to do it.’ But I don’t see them going from Hugh Jackman to me afterwards, but who knows. Prove me wrong, Marvel. 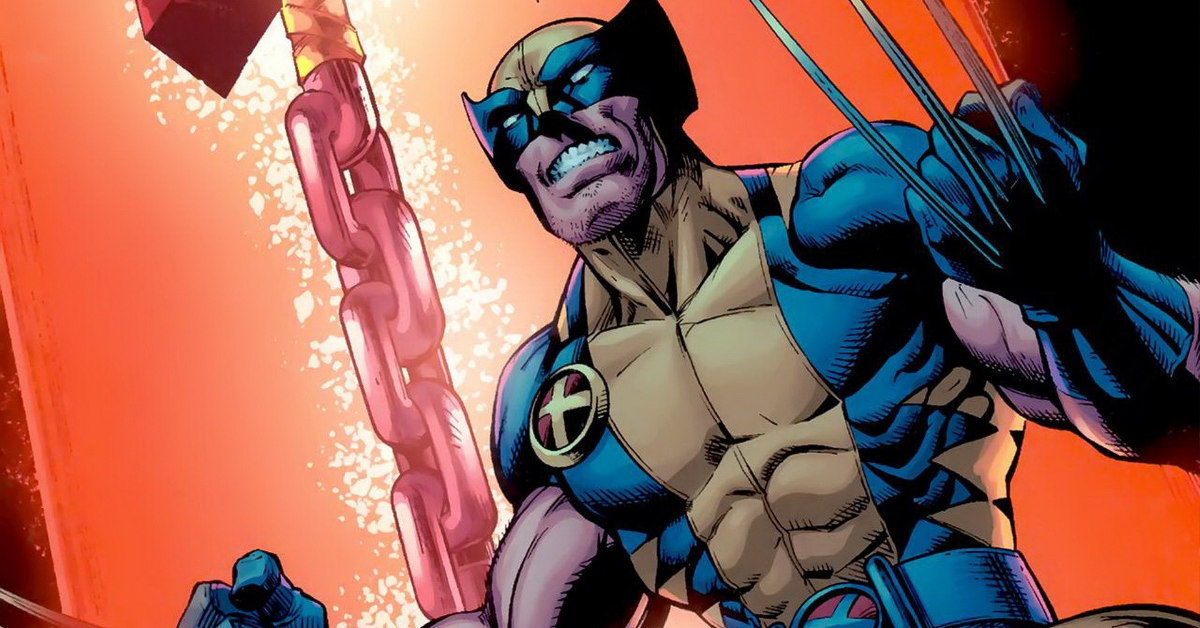 Daniel Radcliffe has proven that there is no unimaginable character for him when he has set his mind to it. His words give the impression that he truly hasn’t received any official query but if they do then he will favorably sit down and hear what they have to say.

It actually is a challenge served to Marvel. In addition, he is familiar with the character. Growing up all through his Harry Potter years, his exposure to pop culture, let alone comic book culture during those times may have been quite limited. He even admitted he didn’t know Star Wars back in 2011. However, his words above are evident enough that he has brushed up on his geek reading backlog.

As an actor for film and theater, Daniel Radcliffe will bring his chops to the table. Adamantium plate and all, he has equal chances to getting those snikt claws as any who would be auditioning to be the next Wolverine.

What say you bub?