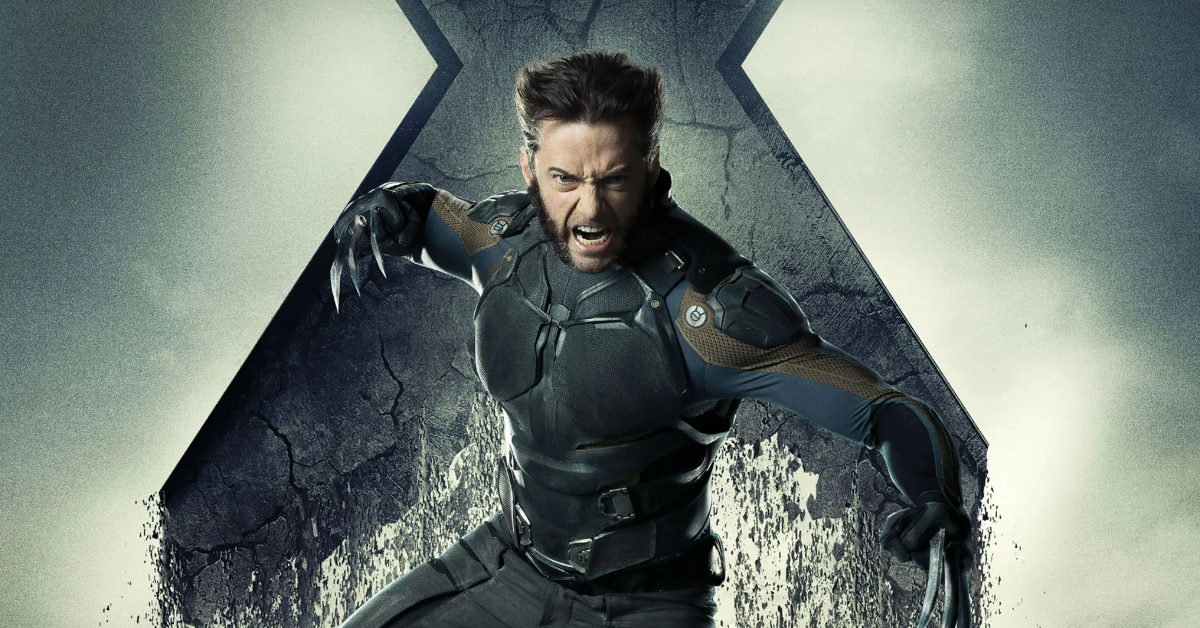 Could Wolverine be the “unexpected visitor” in Doctor Strange in the Multiverse of Madness?

The official track listing for the Doctor Strange sequel’s music is now out. Official soundtrack lists from any movie that uses its own music has been a good source of information. Likewise, toys perform the same function. There are often spoilers in both. In fact, there are potential spoilers ahead as well.

Could Wolverine Be An Unexpected Visitor In Doctor Strange 2? 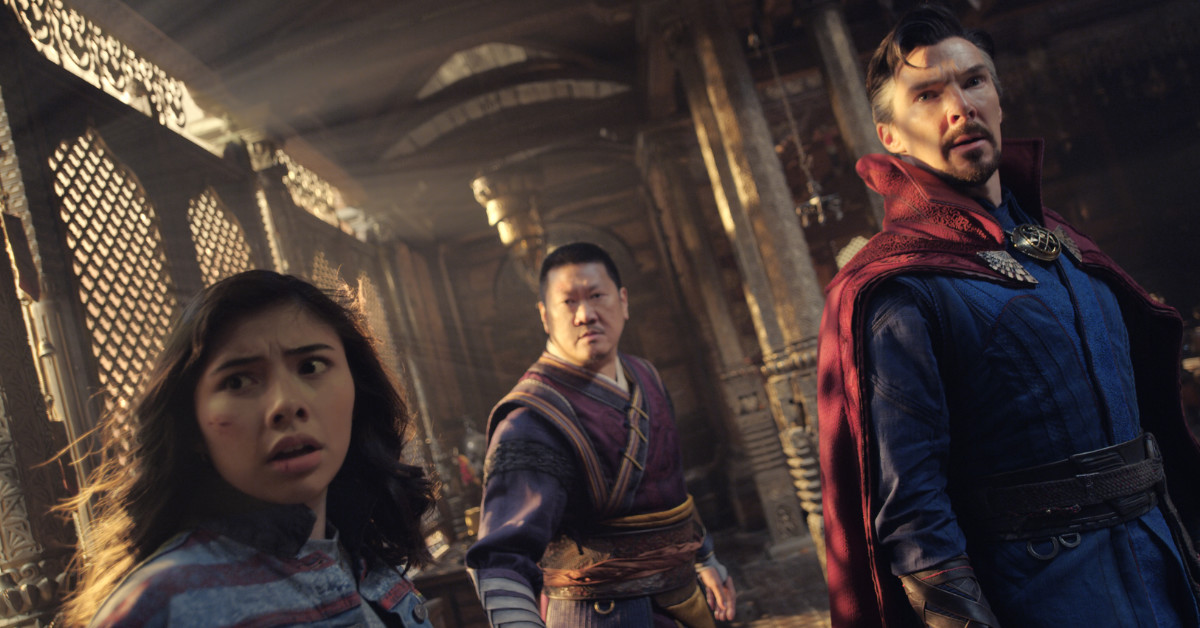 In the ’80s, though, Elfman fronted the New Wave band Oingo Boingo. Oingo Boingo’s alternative classics such as “Dead Man’s Party,” “Weird Science,” and “Only a Lad” inspired a generation of music fans.

Doctor Strange in the Multiverse of Madness is expecting a lot of cameos. Some are already confirmed like Patrick Stewart as Professor X, Anson Mount as Black Bolt, Lashana Lynch as Captain Marvel, and Hayley Atwell as Captain Carter.

Some recent leaks have already confirmed like John Krasinski as Reed Richards. And a bunch of unconfirmed ones like Superior Iron Man, Blade and Deadpool. There are many more expected cameos, like the animated X-Men, Wolverine, Tobey Maguire’s Spider-Man and so much more.

Marvel Studios did extend the reshoots to accommodate as many cameos as they can. We still don’t know what role Bruce Campbell will be doing. He did take a picture of his makeup looking a lot similar to Doctor Strange, though, so he may be an older variant. Campbell posted that on April Fools. So his character is still anyone’s guess.

The last track, “An Unexpected Visitor,” fuels the imagination. Who can it be now? Wolverine rumors flew left and right the past the few months. Is it Hugh Jackman’s Wolverine? Or an animated version of him?

Could Wolverine Be An Unexpected Visitor In Doctor Strange 2? 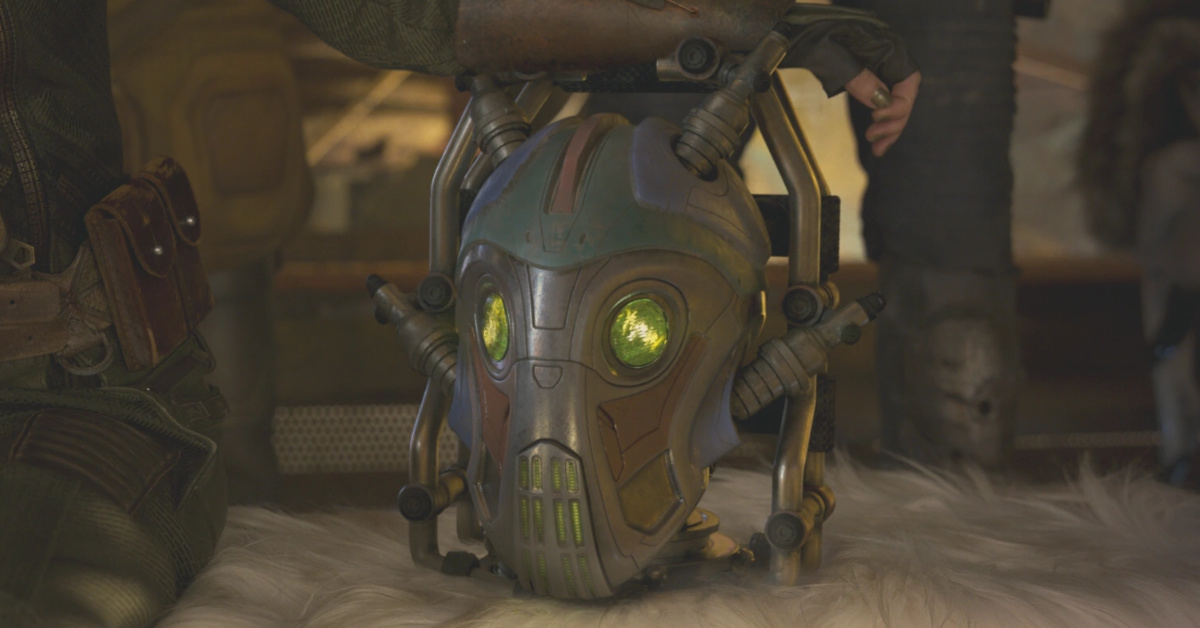 Since the track cut is after the main title, the film likely placed it after the credits. With the list of confirmed and unconfirmed cameos expected in the film, this is going to be difficult to guess. Mainly because, this literally can be anyone.

Just like Miley Cyrus voicing Ravager leader Mainframe in the mid credits scene of Guardians of the Galaxy Vol. 2. In addition, Harry Styles’ brought an unexpected Starfox cameo in the mid-credits scene in Eternals.

We can only presume that this music is possibly for a new character or a variant of a deceased character. In other words, whoever this character will be will be critical to the MCU.

Given that, Jeffrey Wright’s the Watcher makes more sense than Wolverine. After all, the Watcher looks over the multiverse. Seeing a live-action Watcher would be madness indeed.