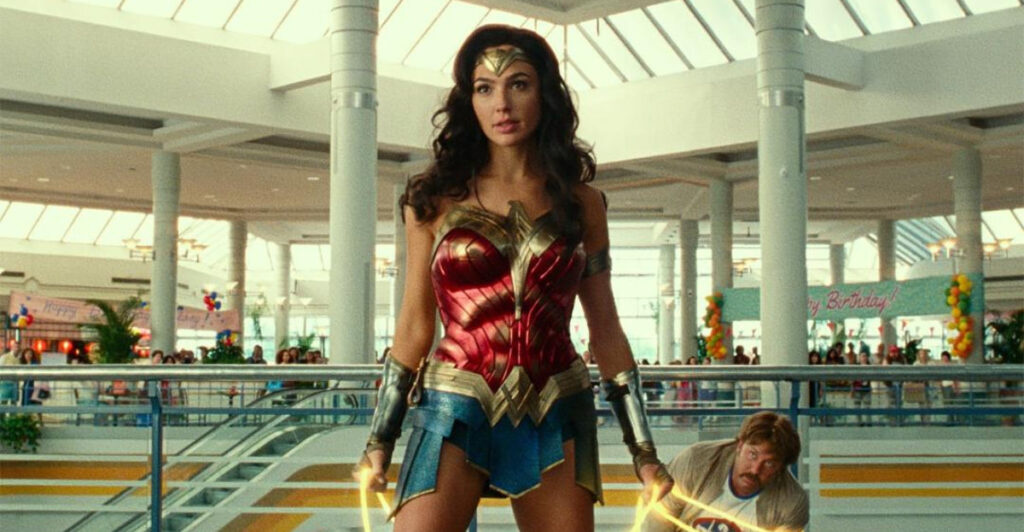 A new report reveals that DC Films might recast Gal Gadot as Wonder Woman, but would it be for the Brazilian version?

Warner Bros. really doesn’t seem to like DC fans at the moment.

Furthermore, if they stick to this decision regarding the upcoming Ezra Miller Flash movie, it looks like they must really enjoy making them angry.

A recent report with intel provided by a trusted source.

Warner Bros. is possibly looking into recasting Gal Gadot as Wonder Woman in The Flash.

This would be a very bizarre move from the studio since Gal Gadot has become a fan favorite; moreover, she is one of the world’s most recognized actresses thanks to the character.

In addition, Gal Gadot is the main reason Wonder Woman has once again become a household name, so why would they want to recast?

Well, it is Warner Bros. after all.

Their mismanagement is universally acknowledged. Beyond that, their decision-making is suspect.

While not providing an answer as to why, the leak did have this to say:

At this point, DC hasn’t shared a lot about the plot for The Flash. We know that time travel will be a part of the story. We’re expecting to see both Ben Affleck and Michael Keaton appear as Batman in the movie. We also know that we’ve seen both Ezra Miller and Ben Affleck as characters in the DC Extended Universe, the same universe where Gal Gadot plays Wonder Woman.

The article added that

There’s plenty of room for guessing though, and all of it raises a lot of questions about the future of Wonder Woman in the DC Extended Universe. 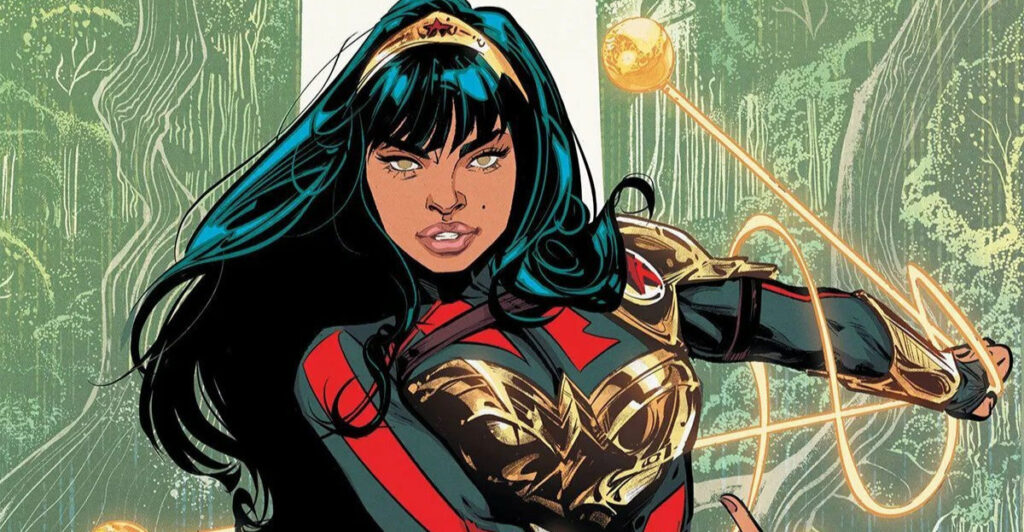 A possibility is that this Wonder Woman is from the multiverse.

Could she be Yara Flor, the Brazilian Wonder Woman recently introduced in DC Comics? She is from 2030, and there is time travel in The Flash.

At this moment it’s unknown if this will come to pass but if it does, it’s anyone’s guess as to why Warner Bros. is even considering a controversial move like this.

Cynically, it could come down to Gadot’s version of the character being a part of Zack Snyder’s DC Universe.

We all know that the studio is desperately wanting to bury and move past Snyder’s vision.

Warner Bros.’ intention with The Flash movie has been to softly reboot the DCEU for a while now.

Anything is possible with Warner Bros., the good and the bad. 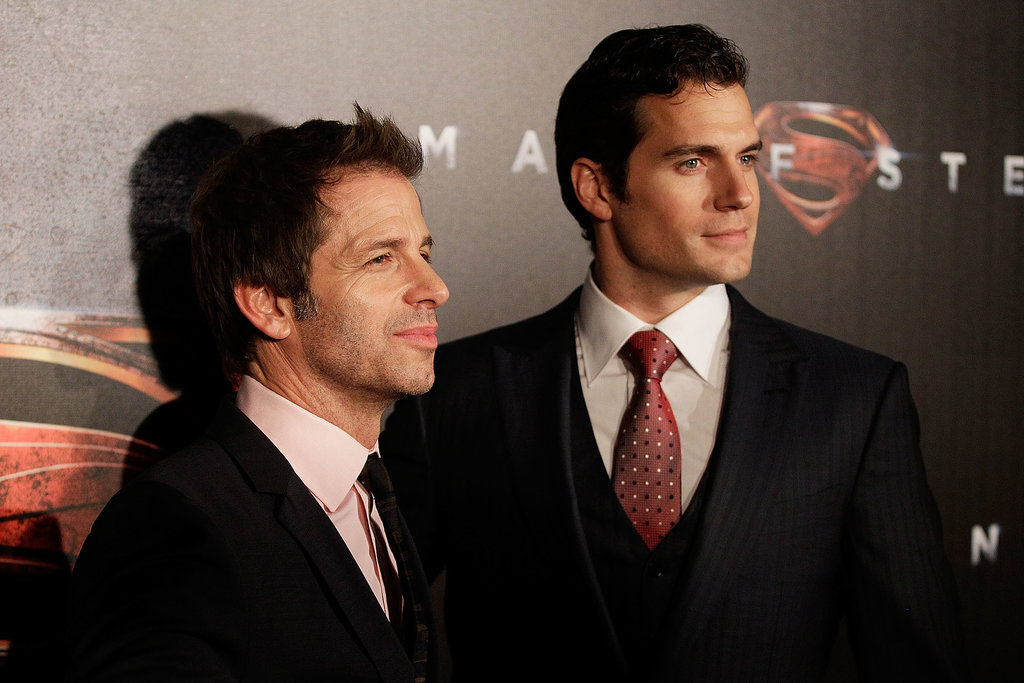