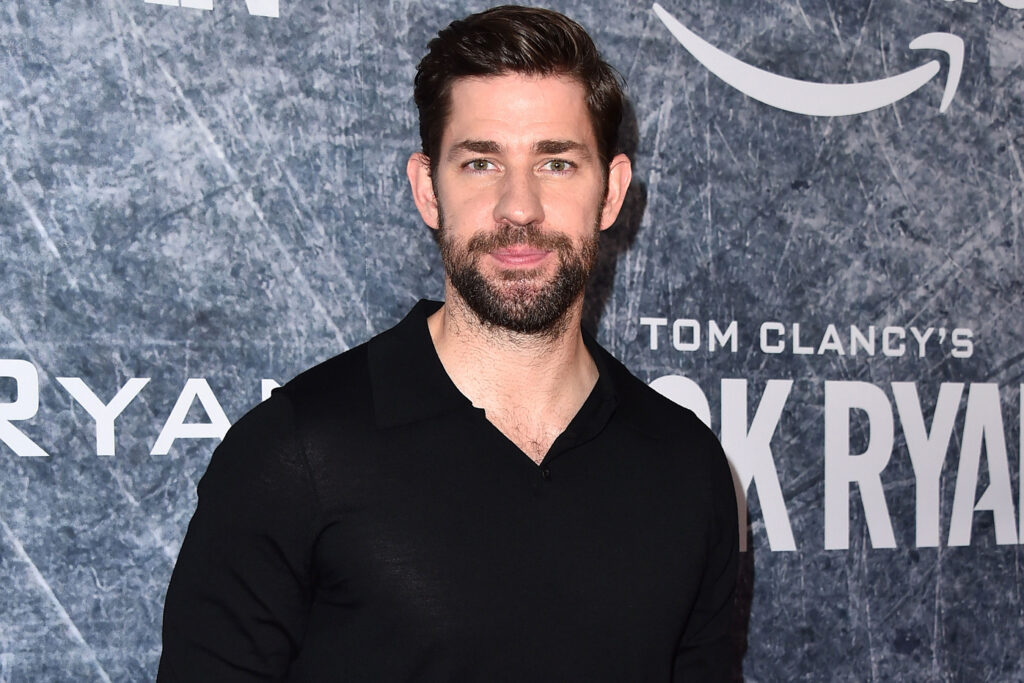 Marvel’s Agents of S.H.I.E.L.D. might provide the answer to one of WandaVision‘s subtle mysteries. In WandaVision, Monica Rambeau (Teyonah Parris) refers to an unnamed “aerospace engineer” who can penetrate the Scarlet Witch’s artificial sitcom world.

Speculation has exploded online who this scientific genius could be.

The most prominent guess has been John Krasinski as Mr. Fantastic. There were numerous rumors of Krasinski that even we have covered; sadly, there has been no evidence yet that he signed with Marvel Studios. Nevertheless, such a surprise appearance would detonate fandom.

As much as I would love such a shocking debut, I’m reluctant to embrace it. After all, the introduction of the Fantastic Four seems to be too huge for a DisneyPlus series like WandaVision. Although WandaVision is completely tied into the MCU, the Fantastic Four is too big to enter the MCU here.

The Krasinski wishful thinking is seemingly related to Elizabeth Olsen’s tease that WandaVision will have an Internet-smashing guest star a la Luke Skywalker’s jaw-dropping entrance in The Mandalorian Season Two season finale.

For the record, I haven’t heard from sources it’s Krasinski. However, I won’t rule it out; anything is possible with the ultra secretive Marvel Studios president Kevin Feige.

Security is tight on WandaVision regarding this; I don’t have an answer from insiders. But let’s break this further down.

For the most part, the general public doesn’t pay attention or are oblivious to the Easter Eggs and little details. They have no idea what you’re talking about. Aerospace engineer? What?

This is clearly a bone thrown to MCU addicts who love to analyze the puzzle pieces. It’s fan service; consequently, I’m skeptical the answer will be The Big Reveal. Nor does it have anything to do with Olsen’s Skywalker.

In the Framework, S.H.I.E.L.D. agent Leo Fitz (Iain De Caestecker) was a fascist dictator in a world where people were brainwashed. The comparisons to WandaVision are in plain sight. Wouldn’t Rambeau want to contact someone with experience in a weird, parallel and fake universe? 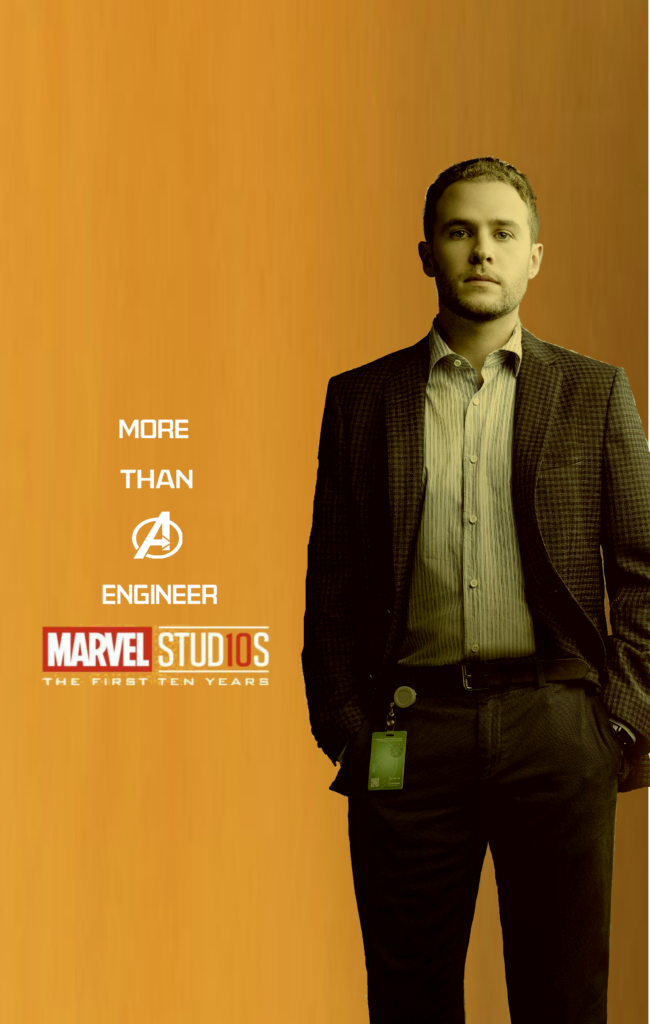 A street named after President Ellis appeared in the sixth episode of WandaVision. Ellis, portrayed by William Sadler, was in Iron Man 3 but also Marvel’s Agents of S.H.I.E.L.D.

Moreover, when asked about the possible Marvel’s Agents of S.H.I.E.L.D. references in ET, WandaVision creator/head writer Jac Schaeffer refused to discuss them. “This is where I’m going to talk about something entirely different. What can we talk about? [Laughs] It rained yesterday,” he said.

Fitz is an engineer.

Fitz was also a member of S.H.I.E.L.D.’s Sci-Tech division; in other words, Fitz has the proper résumé for what Rambeau is seeking.

This is not a scoop by any means; nevertheless, the puzzle pieces point to Fitz.