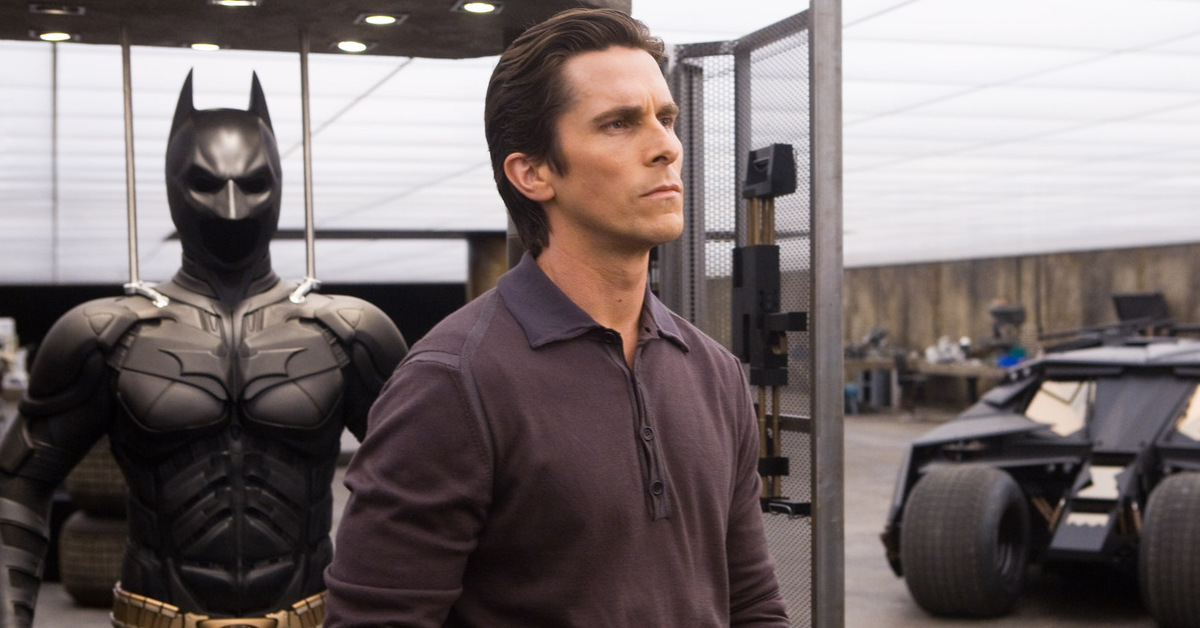 Christian Bale has slightly opened the door to a Batman return. However, it’s a small hole. In fact, it’s like the eye of a needle. And only one thread can go through.

Christian Bale is an incredible actor wherever you put him in. He was even amazing as a child actor in Steven Spielberg’s Empire of the Sun (1987). Years Christian Bale found more recognition when he played Patrick Bateman in American Psycho (2000). I enjoyed his action gun-fu film Equilibrium (2002). But he got his worldwide fame when he played Batman in Christopher Nolan’s Batman Begins (2005).

The popularity of Batman Begins resulted into a trilogy of films, The Dark Knight (2008) and The Dark Knight Rises (2012). Not only did Christian Bale’s popularity skyrocket, so did the director Nolan’s. Critics and fans consider the Dark Knight movies one of the best superhero trilogies.

Before Batman Begins, Nolan only made three films. Nolan drove each movie with fresh ideas. Even now, Nolan’s films are still worth watching in the theaters. Actors seem excited to work with the director. Audiences look forward to what new surprises he has in store for us to see. 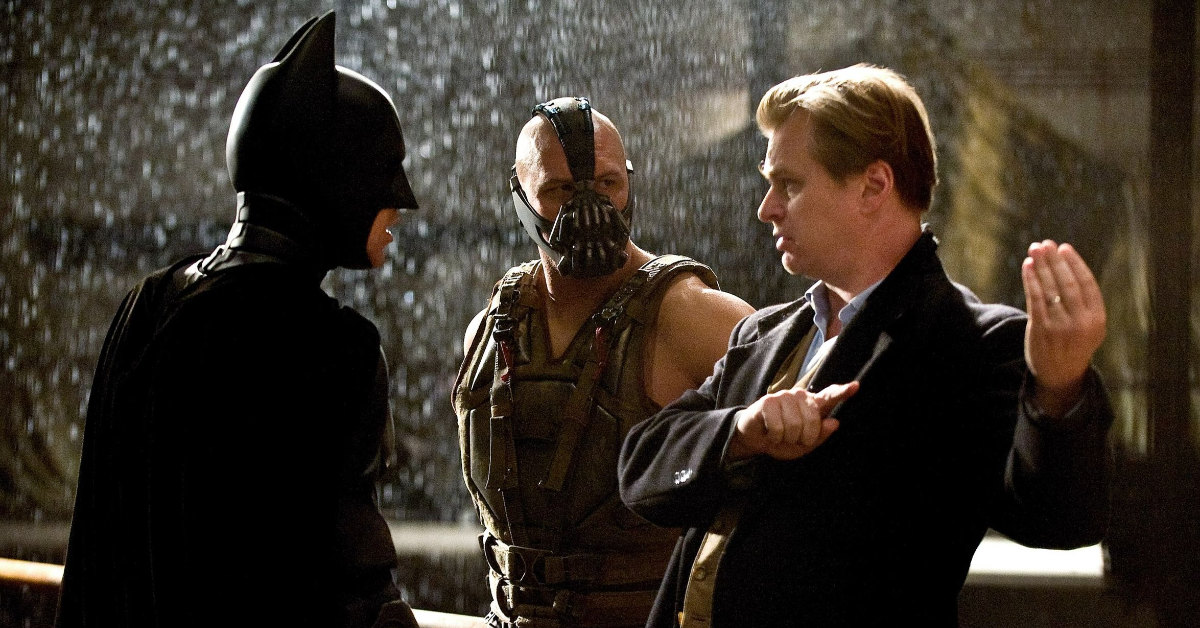 That’s enough, enough’s enough. We did our thing, it’s done. I got nothing else to offer it.

After The Dark Knight Rises, DC Films has revived Batman in the cinema twice. We saw Ben Affleck for the DCEU, and more recently Robert Pattinson in Matt Reeves’ The Batman. Yet DC Films hasn’t fully realized yet. Affleck abandoned his solo debut. And with Robert Pattinson, he’s still young and learning to be the Batman we know.

We do need to mention that Michael Keaton is back as Batman in The Flash and Batgirl.

On the other hand, we still have to see how that all goes. Keaton’s Batman will connect to the DCEU. Overall, Keaton’s Batman is an homage to the version that proved the character can generate silver-screen success. Thus, making Keaton’s Batman a cornerstone of a character for the DCEU is truly fitting.

So far, Christian Bale’s version is still the most complete version of Batman. It shows Bruce Wayne from his beginnings, and up to how it ends. No other cinematic version of the Caped Crusader has reached that point. 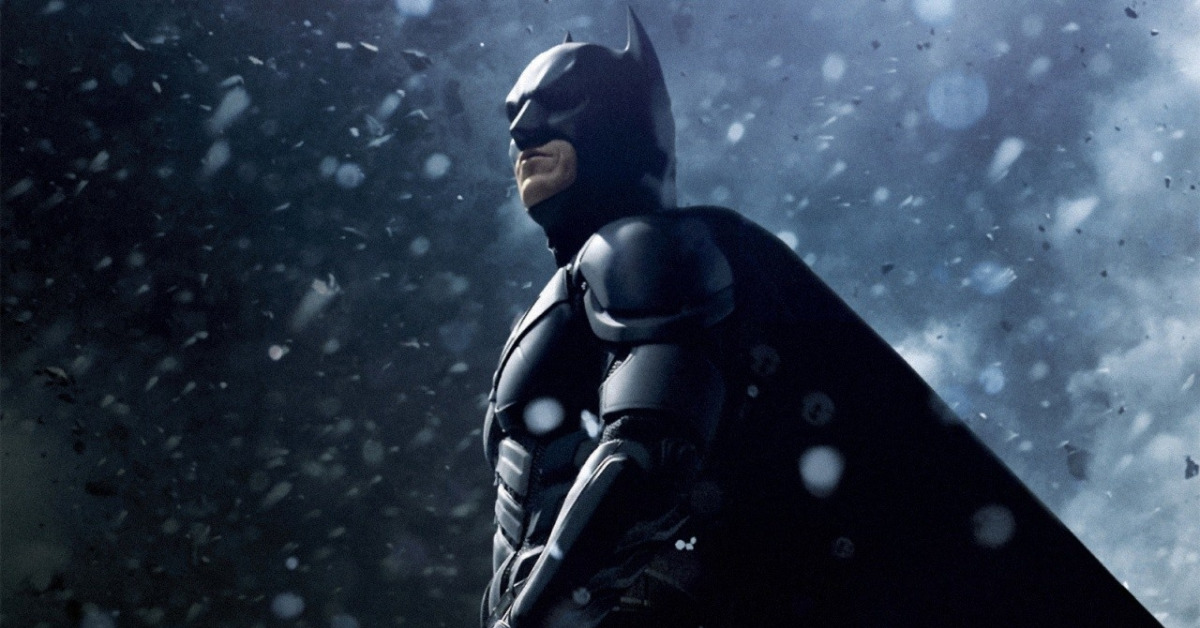 In a recent interview, Christian Bale revealed what it would take for him to return as the Dark Knight:

No one’s ever mentioned it to me. No one’s brought it up. […] Occasionally people say to me, “Oh, I hear you were approached and offered all this.” And I’m like, “That’s news to me. No one’s ever said that. I had a pact with Chris Nolan. We said, “Hey, look. Let’s make three films, if we’re lucky enough to get to do that. And then let’s walk away. Let’s not linger too long.” In my mind, it would be something if Chris Nolan ever said to himself, “You know what, I’ve got another story to tell.” And if he wished to tell that story with me, I’d be in.

In other words, the ball is in Nolan’s court.

Putting Christian Bale’s Batman into the limelight is something that would be interesting to see. But as I mentioned earlier, the trilogy is already a complete story of Nolan’s Batman. As far as the situation in Gotham is, Robin should be the one taking care of it. So, if Bale’s Batman has to return, there has to be a big reason for it.