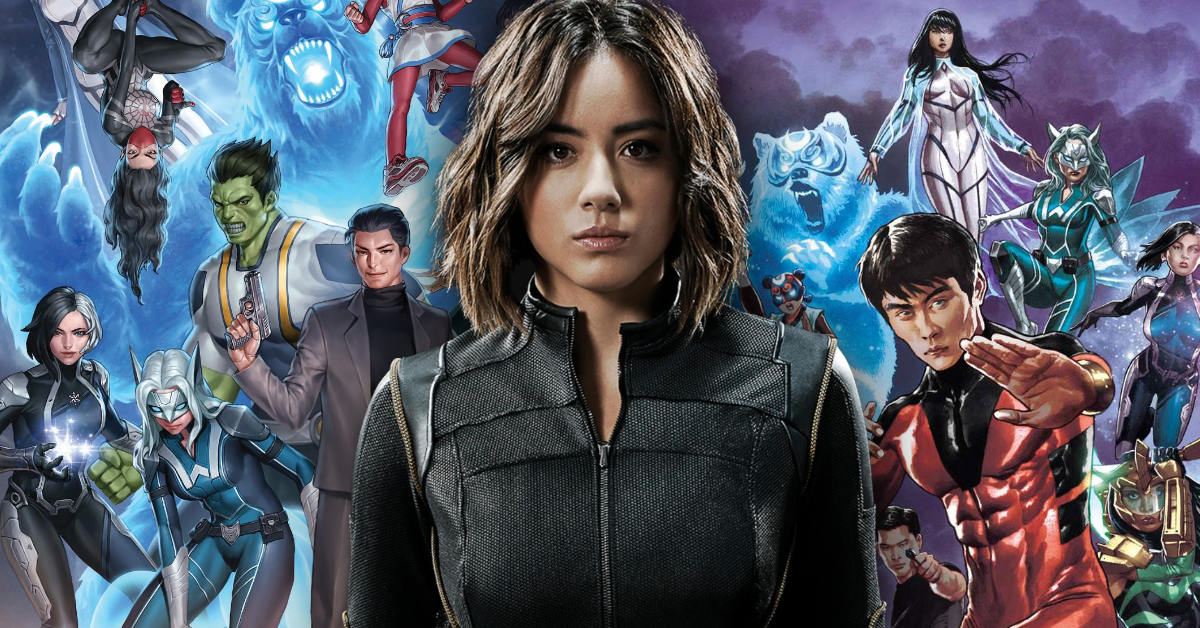 Chloe Bennet’s Quake might end up in Marvel Studios’ Agents of Atlas.

Two pieces of Agents of Atlas are already in the MCU. First, Randall Park debuted as Jimmy Woo in 2018’s Ant-Man and the Wasp. Secondly, Simu Liu captured the lead role in Shang-Chi and the Legend of the Ten Rings.

Could Chloe Bennet’s Quake be the third?

Granted, Quake isn’t in Agents of Atlas in the comics. However, that’s irrelevant to Marvel Studios president Kevin Feige. Feige focuses on bringing cinematic pieces together. He will mix and match various elements from the comic books.

Fans are hoping to see Shang-Chi and Quake after Chloe Bennet posted her photo with Simu Liu. 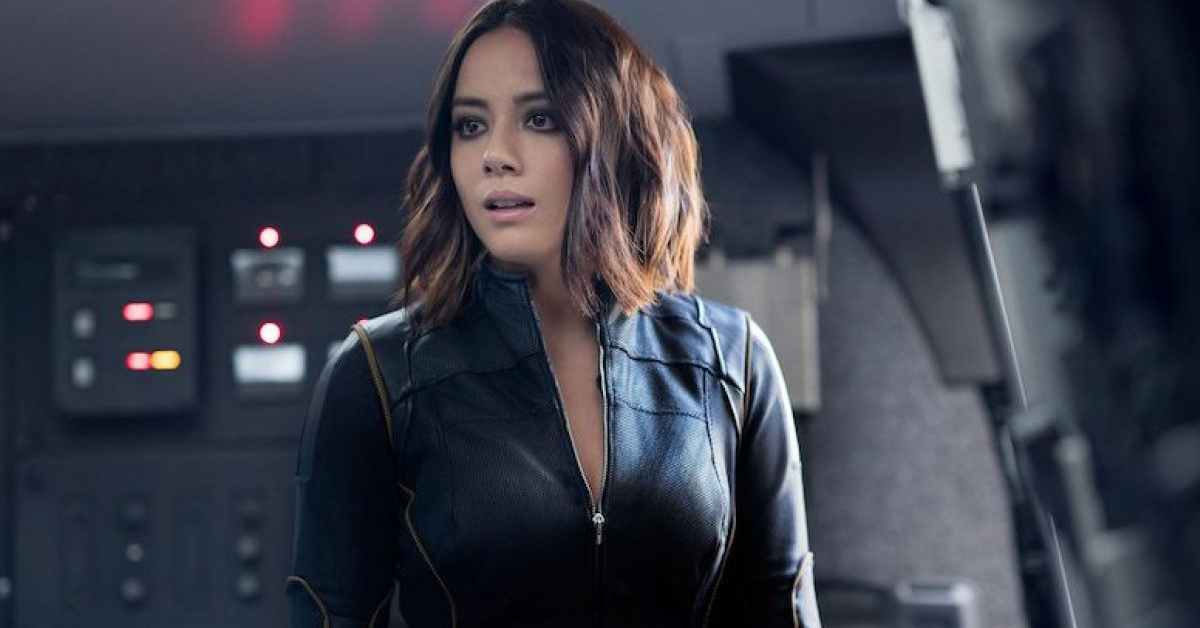 Now let’s make this clear. We’re not saying the photo teases Agents of Atlas. Moreover, we’re not suggesting Chloe Bennet is hinting it. Sources haven’t said that was the image’s purpose. Nevertheless, interpret it as you wish.

Chloe Bennet played Daisy Johnson, also known as Quake, in Marvel’s Agents of S.H.I.E.L.D. from 2013 to 2020. She became one of the most popular in the ensemble cast.

It was the first MCU spin-off show which started with Clark Gregg’s Agent Phil Coulson. Specifically, the show’s setting happens some years after the events of the first Avengers film. In the succeeding seasons, Quake got her powers through terrigenesis, which makes her an Inhuman.

Chloe Bennet portrayed Quake again in the web series Slingshot. In addition, she has even voiced a variant of Quake in Marvel’s animated series Marvel Rising.

Critics and fans praised Simu Liu for his portrayal of Shang-Chi. Shang-Chi and the Legend of the Ten Rings was the first Asian-focused MCU film.

A month ago, a fan asked Simu Liu if he knew Chloe Bennet through Twitter. This led to some funny small talk through the social-media network. This prompted a meet-up between the two stars. A few days ago, Chloe Bennet herself shared a picture of her, Simu Liu, and a dog with the message:

A lot of fans talked about her post regarding why Feige hasn’t acknowledged Agents of S.H.I.E.L.D. as part of the MCU. A good number of them love the show, regardless of it being canon or not. That further attested as to how fun the show was. Actually, it was not only fun, it was also a success.

Quite notably, it lasted seven seasons that also spawned spin-offs like Inhumans and crossovers with Agent Carter.

With the current multiverse state of the MCU, anything is possible. One after another, even shows previously on Netflix are steadily joining in the fold.

On September 4, 2021, we scooped that Marvel Studios is developing the Filipina superhero Wave. In the comic books, Wave is a member of the new Agents of Atlas. Basically, they’re the Asian Avengers.