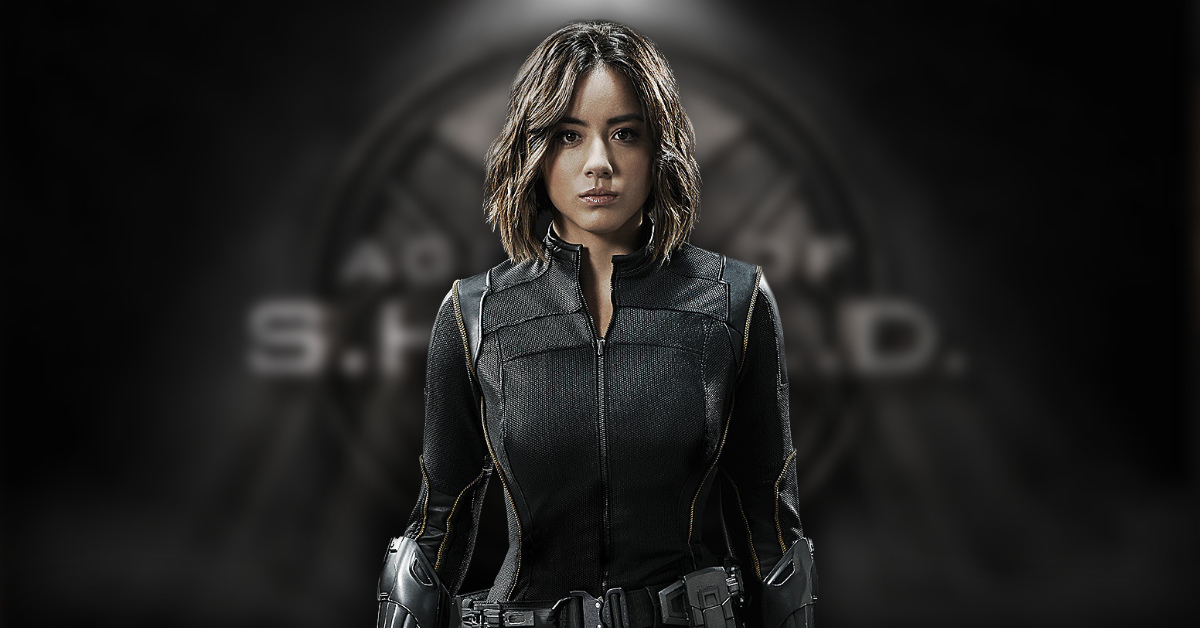 Specifically, she posted a picture of her in a superhero pose. She crouched down like Spider-Man. However, her fingers touched the ground like she was about to Quake the floor.

Nothing to see here, move along now?

Chloe Bennet had daisies peering through her socks.

After all, Bennet played Daisy Johnson, otherwise known as Quake, for seven seasons on Marvel’s Agents of S.H.I.E.L.D.

Fans took immediate of the symbolism. Without a doubt, this didn’t look like a random photo.

Marvel’s Agents of S.H.I.E.L.D. lasted from 2013 to 2020 on ABC. It was Disney’s first attempt at a TV series that connected to the MCU. In the beginning, it did. The show featured MCU guest stars such as Samuel L. Jackson’s Nick Fury and Jaimie Alexander’s Lady Sif.

Moreover, Clark Gregg reprised his role as Phil Coulson. Although Coulson died in The Avengers, the show revived him.

As seasons passed, Marvel’s Agents of S.H.I.E.L.D. had no effect on the MCU’s movies. And vice versa.

After Marvel Television fell onto the lap of Kevin Feige in 2019, he didn’t consider the show canon at all. 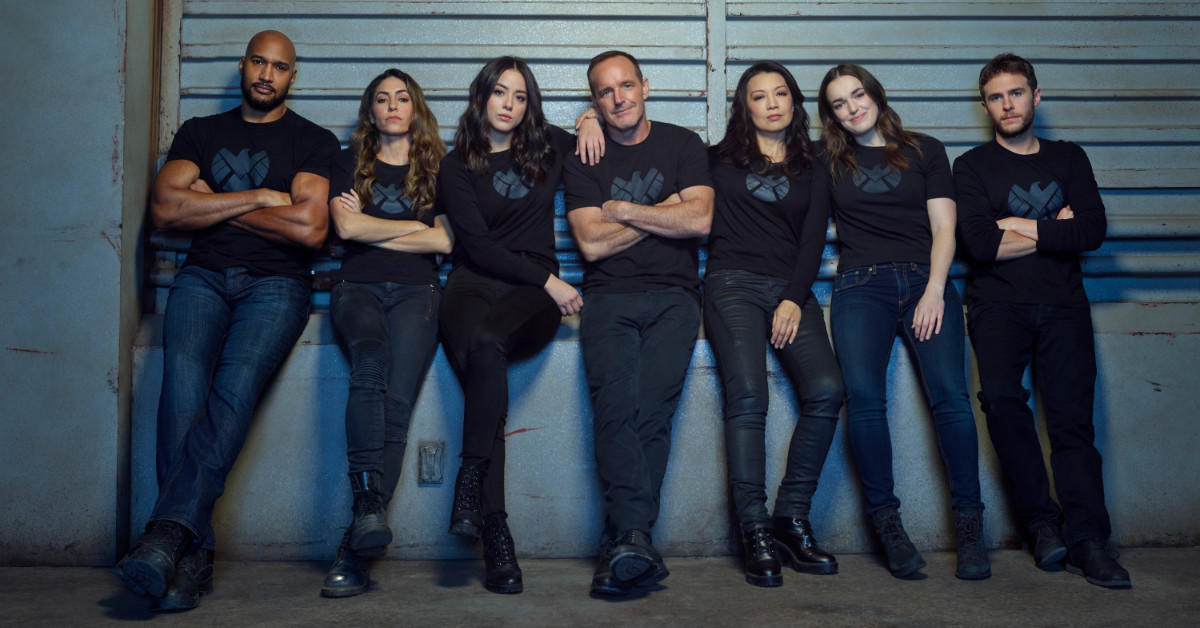 Nevertheless, Loki opened the doors to the multiverse. Thus, actors such as Charlie Cox and Vincent D’Onofrio came back as alternate versions of Daredevil and the Kingpin.

On January 27, 2021, I scooped Bennet’s entry in the MCU. At the time, there were discussions to revive Agents of S.H.I.E.L.D. on Disney Plus. But in the succeeding months, rumors shifted to Bennet in Secret Invasion.

On Agents of S.H.I.E.L.D., Bennet discovered she was an Inhuman. Alas, the failure of 2017’s Inhumans TV program will place those characters on hold for now. Nonetheless, on May 9, 2021, I leaked that Marvel Studios will reboot Quake as a mutant. Quake’s spectacular seismic abilities might now be handled with a cinematic budget. On the other hand, seeing Bennet in the role again is already worth celebrating.