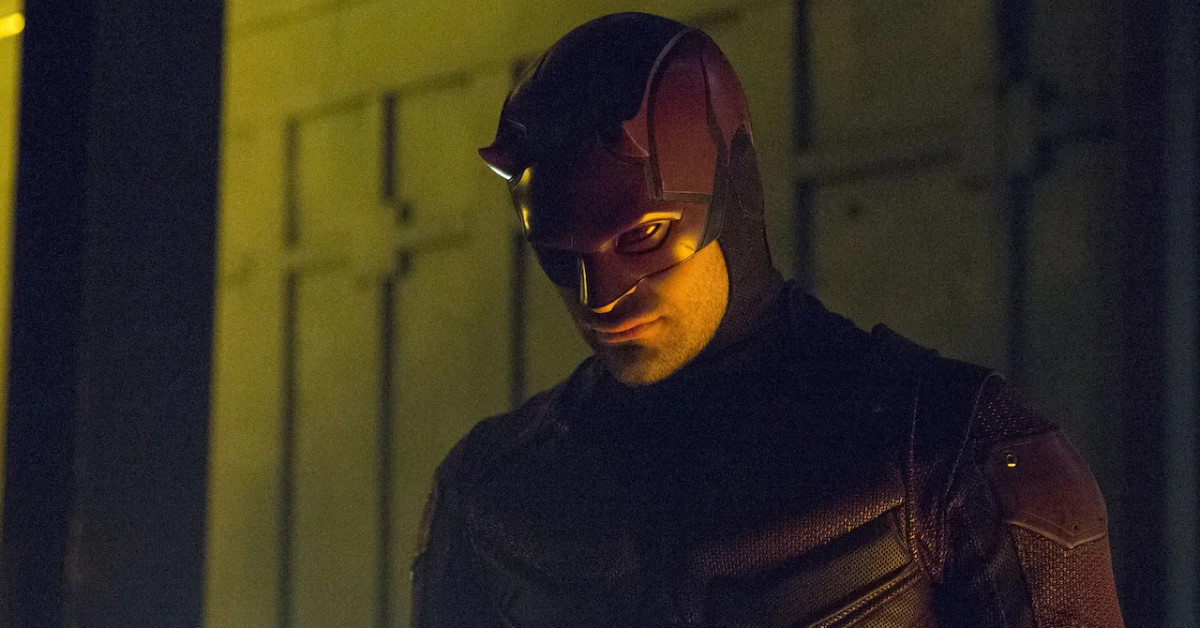 From 2015 to 2018, Daredevil took the gloves off on Netflix. Daredevil seemed to take place in the MCU. However, it didn’t fit within the MCU’s PG-13 boundaries.

The series featured blood and sex; in fact, the show carried a mature audiences label. Although Disney Plus streams the Netflix episodes unedited behind a parental lock, skepticism remains.

A number of fans believe Disney will tone it down. 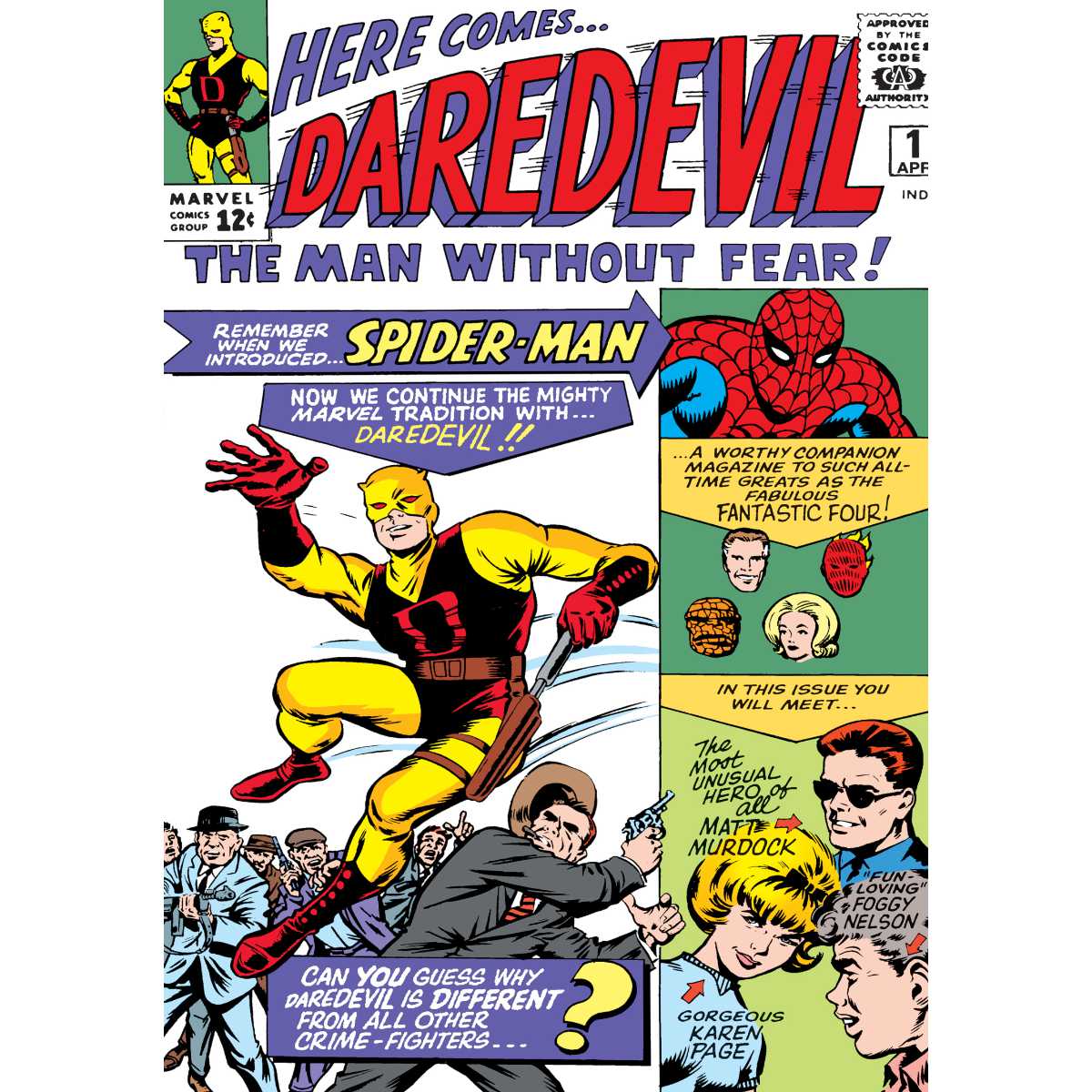 Perhaps having Charlie Cox making his Disney Plus debut on She-Hulk: Attorney at Law doesn’t provide the best first impression. After all, She-Hulk is a legal comedy. For non-comics fans, that already is troublesome. But anyone expecting a serious She-Hulk hasn’t read the source material.

Writer/artist John Byrne had She-Hulk break the fourth wall in the late ’80s. Without a doubt, this was years before Deadpool pulled it off and became famous for it. In other words, She-Hulk is closer to Deadpool than the Hulk.

It was so fun to be able to do–and we do this with every character cameo from the MCU–is we take them from the environment that you know them from, which is a much more dramatic and action-oriented role, much more on the serious side, and we bring them into our world and they get to play in the tone of She-Hulk. And they got to explore and we get to see a lighter side of that character. 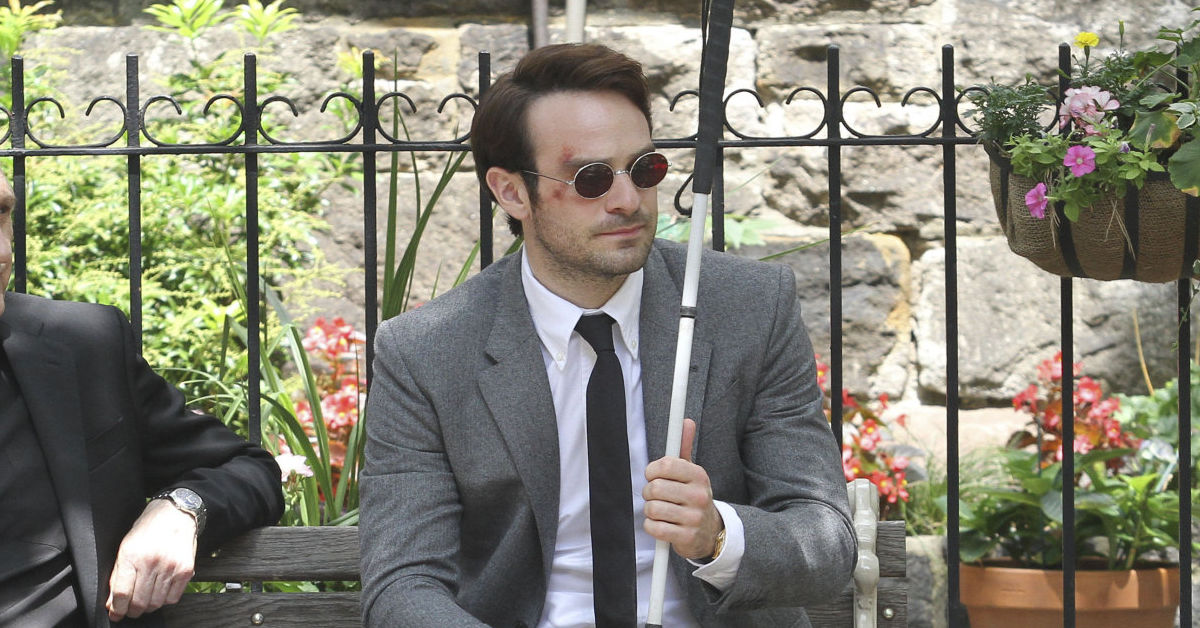 Even though Daredevil on She-Hulk will be the same character in his own series, they’ll lay off the grimness here. It won’t reflect what Daredevil: Born Again will be like. On March 18, sources confirmed that Disney will keep Netflix’ R-rated format.

As for his yellow outfit, that’s Daredevil’s first costume in the comic books. When he debuted in Daredevil No. 1 in 1964, his costume mixed yellow, black, and red. The intention was to pay homage to acrobat tights.

Disney isn’t lightening the Netflix run. Rather, they’re bringing Daredevil back to his comic-book origins.