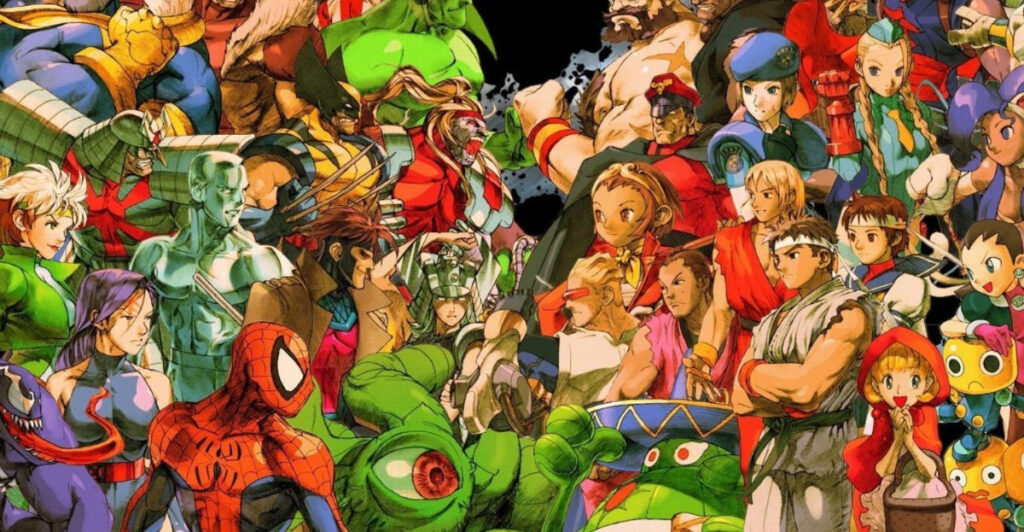 It was the best out of the entire series mainly because it had the biggest lineup of characters, not to mention it had very tight and fun gameplay.

It was a sad moment when it was removed online, never to be sold again.

Recently a report from Game Rant said that Disney and Capcom are currently in discussions to revive the title.

Earlier this year, a YouTuber named Maximillan Dood started a campaign #FREEMVC2 to get fans to rise up and hopefully nudge Disney and Capcom to rerelease the title.

A gaming studio, Digital Eclipse, known for remastering some of Disney and Capcom titles, showed their support of the re-release.

Mike Mika, head of Digital Eclipse said that it’s all up to the companies involved.

Marvel Vs. Capcom 2: New Age of Heroes was released in 2000 for the Dreamcast, PlayStation 2, Xbox, and the Arcade.

It had the biggest roster of 56 playable characters.

The game got critical praise and sold well enough that it was ported to the PlayStation 3, Xbox360, and iOS.

Disney’s acquisition of Marvel in 2009 affected the game development for the sequel.

Further, it tried to micro-manage all games that use their characters. Marvel vs. Capcom 3: Fate of Two Worlds was already deep into development since 2008, a year before Disney acquired Marvel.

Capcom’s Marvel Vs. Capcom 2: New Age of Heroes Might Make A Return 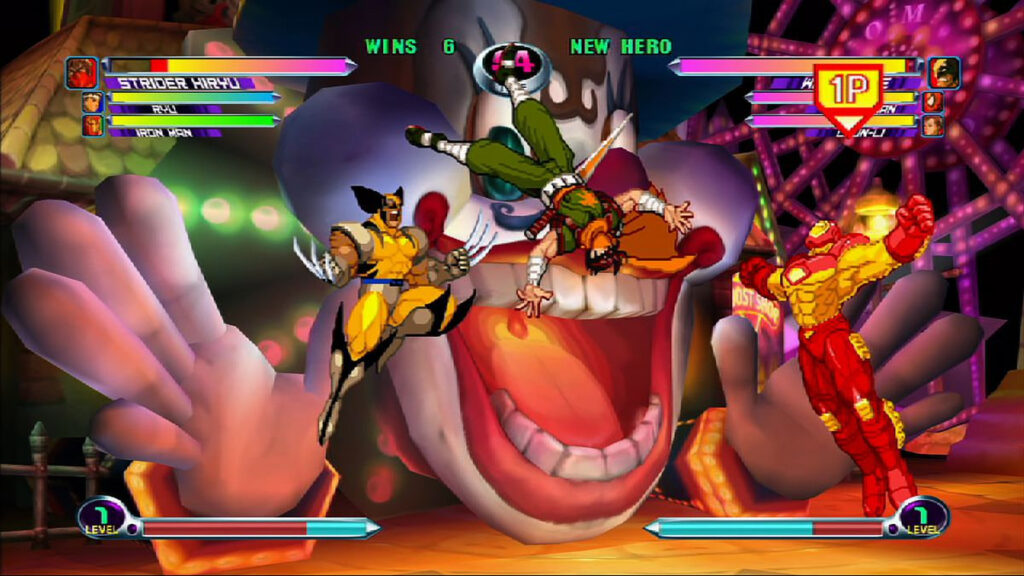 This affected the progress of the game because of legalities.

Eventually, the game was released in 2011 with 36 characters and with 12 more as downloadable content (DLC).

Like its predecessor, it got high critical praise and was a commercial success.

This still affected all the games under Capcom.

In 2013, all Marvel Vs. Capcom related games were removed from online stores.

Disney shifted their gaming business back to licensing in 2016. This resulted in discontinuing their toy-based video game, Disney Infinity.

This shift also allowed Capcom to get a license to use Marvel characters again.

Marvel Vs. Capcom: Infinite had issues with budget cuts.

There was speculation that there were legal issues with 20th Century Fox in regards to using X-Men and Fantastic Four caused the lack of fan favorites in the franchise.

This was strange, because X-Men Vs. Street Fighter marked the first of successful Marvel vs Capcom series.

The last Marvel Vs. Capcom was released in 2017 with only 30 characters included in the core game and 6 characters for DLC.

It also tried to introduce a heavier story element and it changed the mechanics to make it easier for newer players.

Capcom’s Marvel Vs. Capcom 2: New Age of Heroes Might Make A Return 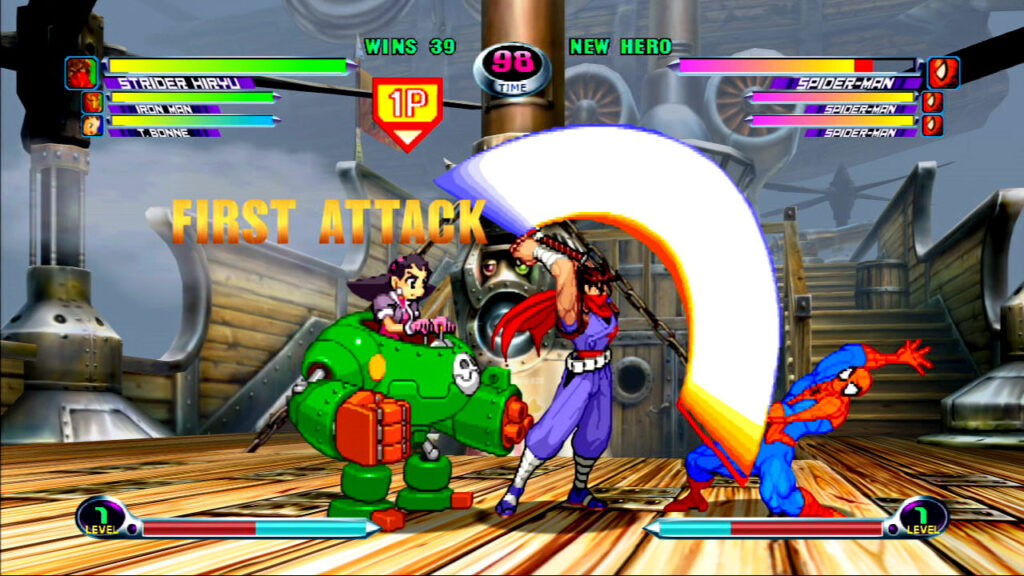 The title got mixed reviews and underperformed commercially.

Poor sales made it hard to justify making a sequel.

Now that Disney has the full lineup of Marvel characters back since they acquired 20th Century Fox in 2019.

There appears to be no more legal issues to deal with.

It seemed that it’s high time for Marvel to shine again in the gaming scene. Marvel has been working on releasing several games under several different publishers and developers.

Square Enix now has The Avengers and Guardians of the Galaxy; 2K Games with Midnight Suns; Insomniac Games with Spider-Man 2 and Wolverine.

A revival of the series is not a bad idea.

Rereleasing the older set of games, not only Marvel Vs. Capcom 2, that made the series popular, but all the games related to it seem like the logical way to do it.

It is but natural to revive the franchise with the collection of the Marvel vs Capcom fighting series on Switch, PlayStation 4, PlayStation 5, Xbox One, Xbox Series X/S, and the PC.

Give it a remaster treatment, add that cross-play function for those classics and it may get a lot of fans getting interested again in the franchise.

Who knows? It may even spark the interest of making a proper Marvel Vs. Capcom sequel with a better lineup of characters and call it Secret Wars. 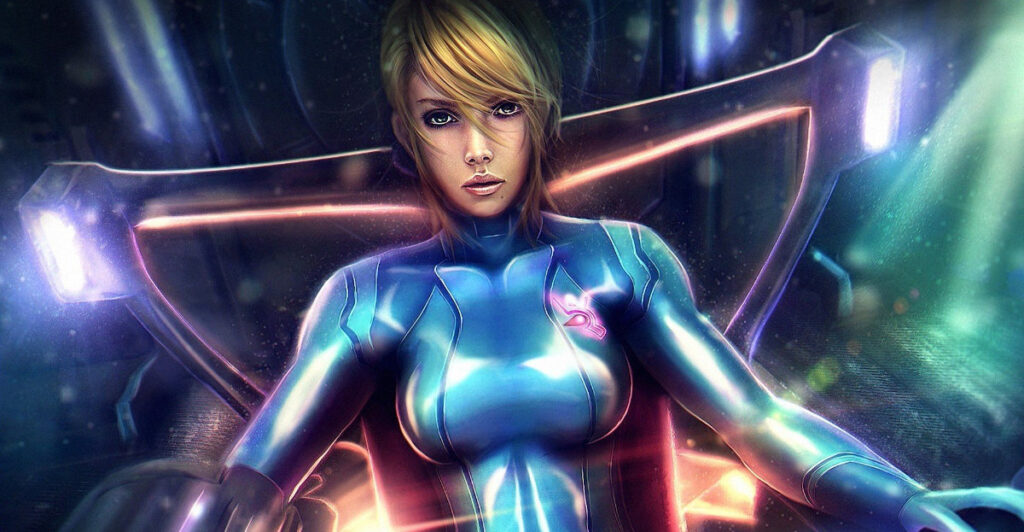