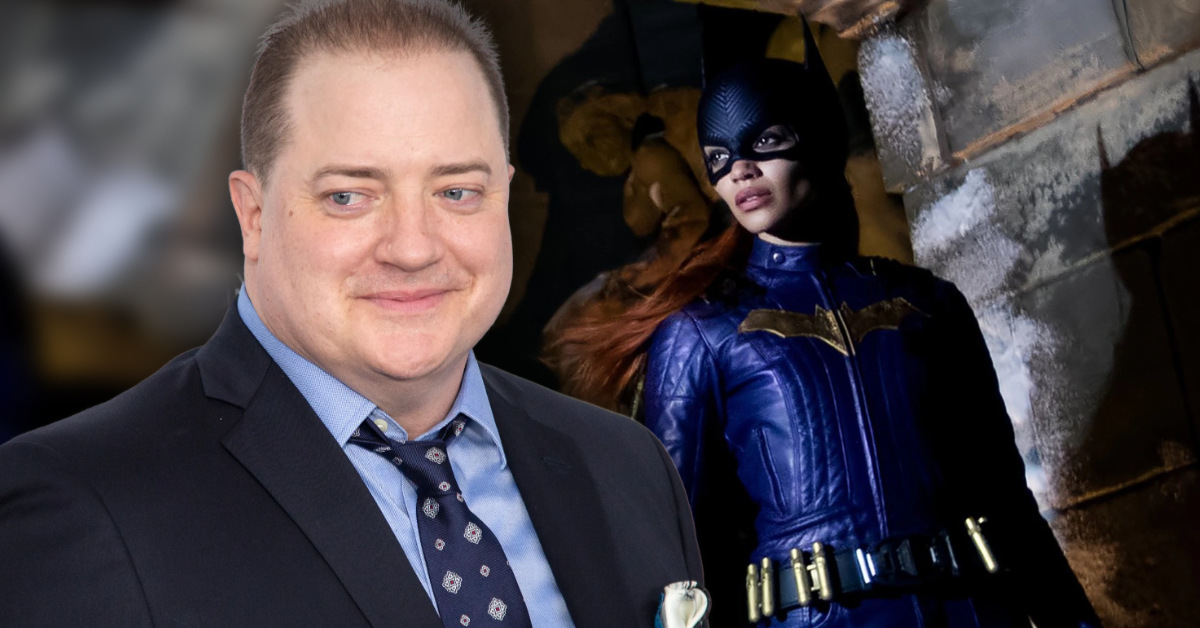 Brendan Fraser defends the cancelled Batgirl film. In the movie, Fraser played the pyromaniac villain Firefly. Brendan Fraser made his DC debut in 2018 in HBO Max’ Titans as Robotman. Furthermore, he continued the role in the Doom Patrol series.

However, neither show takes place in the now-called DCU. On the other hand, Batgirl was meant to. Although hardcore fans largely dismissed ex-DC Films head Walter Hamada’s vision, many supported Fraser’s casting. In fact, many embraced it with open arms. After all, Fraser is a likable figure.

But Warner Bros. Discovery locked away Batgirl‘s existing cut. Thus, we’ll never get to see Brendan Fraser’s take on the rogue. In fact, Before the cancellation, WBD deleted all copies of Batgirl to avoid anyone from leaking it.

Furthermore, the studio also held funeral screenings for Batgirl before they threw it in the vault. Of course, Fraser expressed his utter disappointment with the studio’s decision. In a recent interview, Fraser opened up about filming Batgirl. 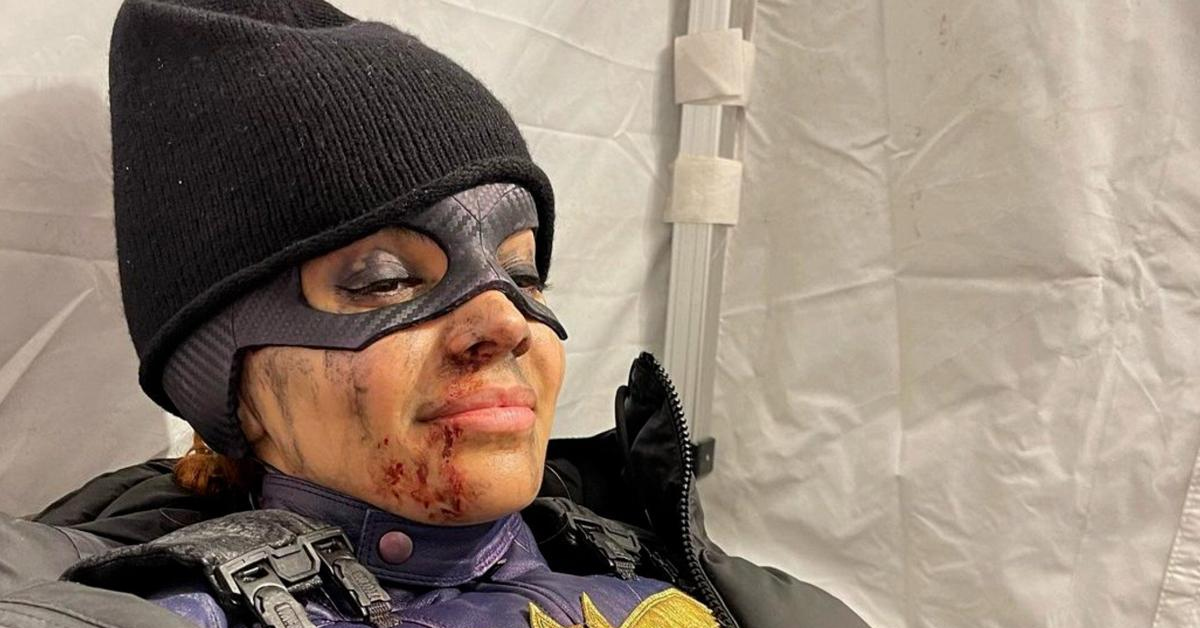 The actor discussed working with star Leslie Grace as well the impact its shelving might have on filmmakers and WBD. In addition, he also revealed that Batgirl was going to feature more practical effects than we originally thought.

It turns the movie was light on the green screen and made more use of practical effects. Some presumed Batgirl would CGI for Firefly’s destructive moments. On the contrary, Fraser explained they used an actual flamethrower during filming.

It’s tragic, it doesn’t engender trust among filmmakers and the studio. Leslie Grace was fantastic. She’s a dynamo, just a spot-on performer. Everything that we shot was real and exciting and just the antithesis of doing a straightforward digital all green screen thing. They ran firetrucks around downtown Glasgow at 3 in the morning and they had flamethrowers. It was a big-budget movie, but one that was just stripped down to the essentials. 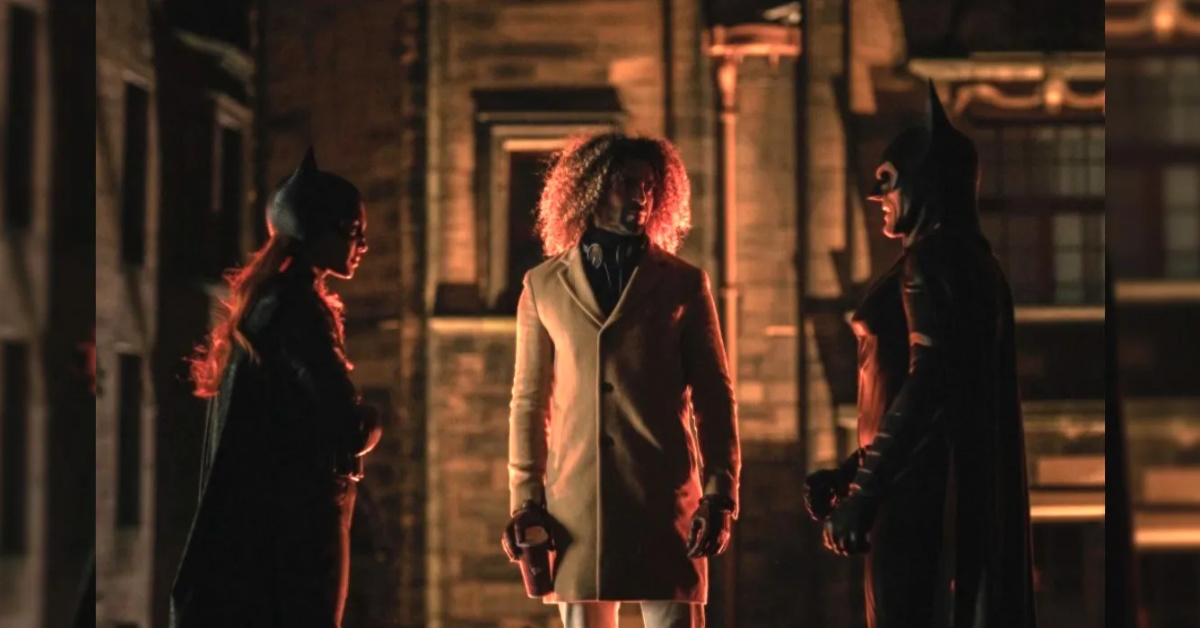 As with most superhero movies, you’d expect a majority of filming to be done with the help of green screen. It looks like the filmmakers tried to be more ambitious with this movie. As for the funeral screening and the only existing rough cut of Batgirl, Fraser admitted he hasn’t watched it.

I don’t eat half-baked cake, everything that Adil and Bilall shot felt real and exciting.

Rumors swirled that Batgirl didn’t meet the quality standards of WBD CEO David Zaslav. Instead of a theatrical or streaming release, it became a tax write-off. Hopefully, the new DC Studios won’t make the same mistake.