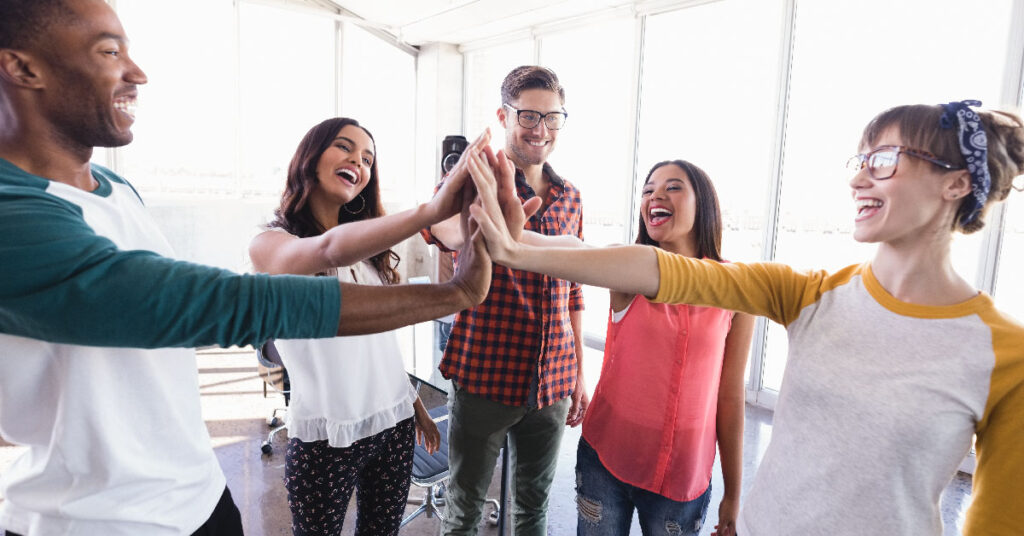 In a crazy turn of events, all scoopers and insiders in what the public affectionately call “The Scoop Game” have put egos, pettiness and bickering aside.

It seems they have decided the constant online bashing, high school mentality of “We were first” was just a waste of energy.

What does this mean for us?

Well for one, we won’t have to be subjected to lame twitter wars and infighting.

The public is just there for the information anyways, right?

Secondly, sources won’t have to groan every time they see their leakers get into juvenile petty arguments.

If Scoopers Aren’t Careful, This Could be The Landscape Of “The Game”. Scorched And A Thing of The Past 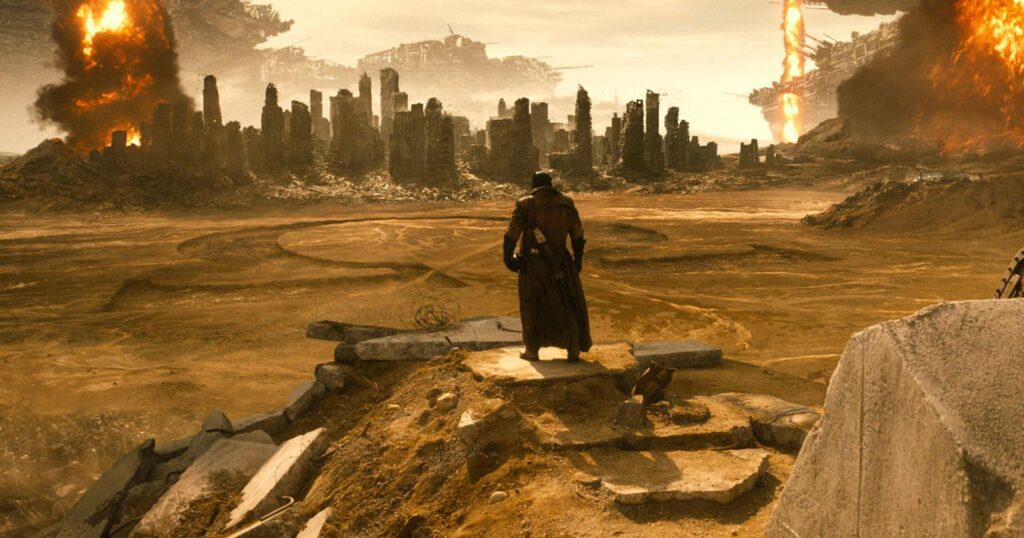 And thirdly… ah who are we kidding? That’s not going to change anytime soon.

For some reason arguing online about things that won’t matter in a week or two is the norm in our 21st century lives. 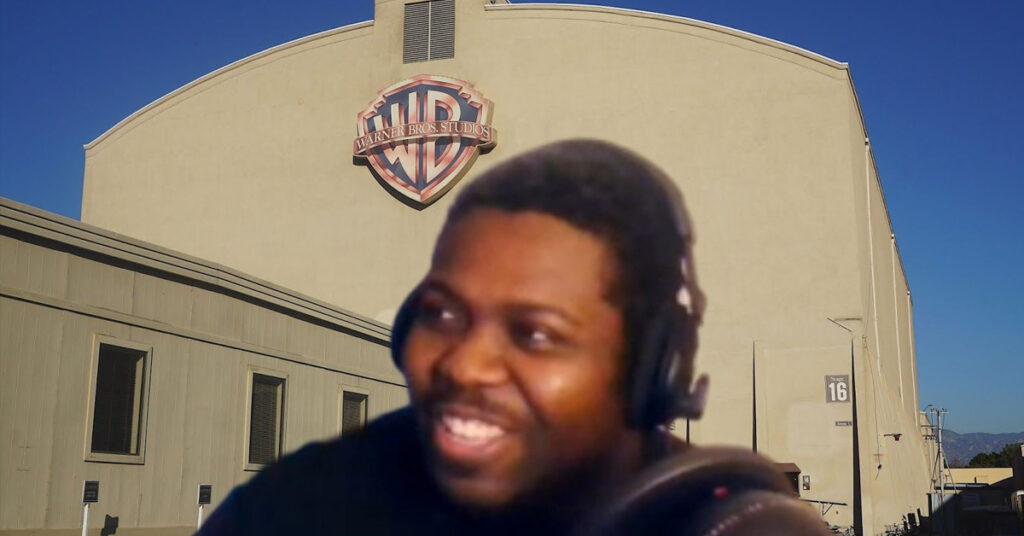 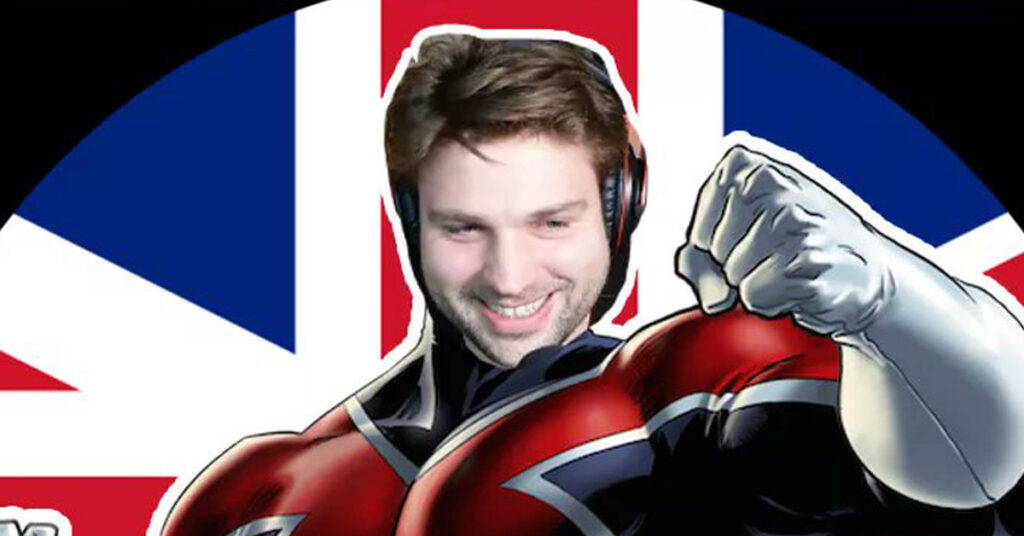