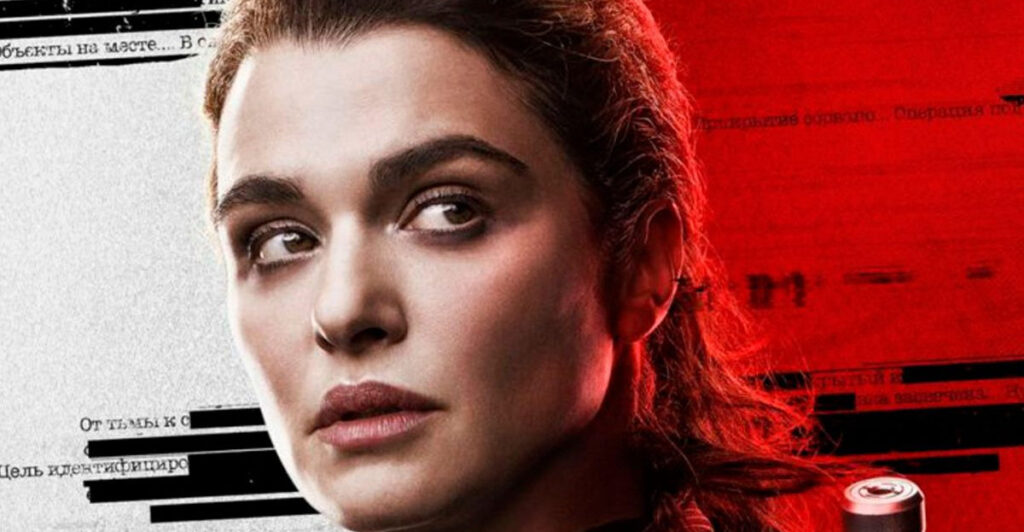 Looks like Marvel Studios has to get their spoiler snipers out again.

Surprisingly, this time their sights are not set on Tom Holland or Mark Ruffalo.

Instead, their strobe lights beamed on MCU newcomer Rachel Weisz.

During a recent interview with talk show host Jimmy Kimmel, he accidentally revealed her character.

When introducing Weisz onto the show, Kimmel said:

Our first guest tonight is an Oscar winner who is about to leap into the Marvel Cinematic Universe. She plays Melina Vostokoff in Black Widow.

I think we are prohibited from saying Melina’s second name. 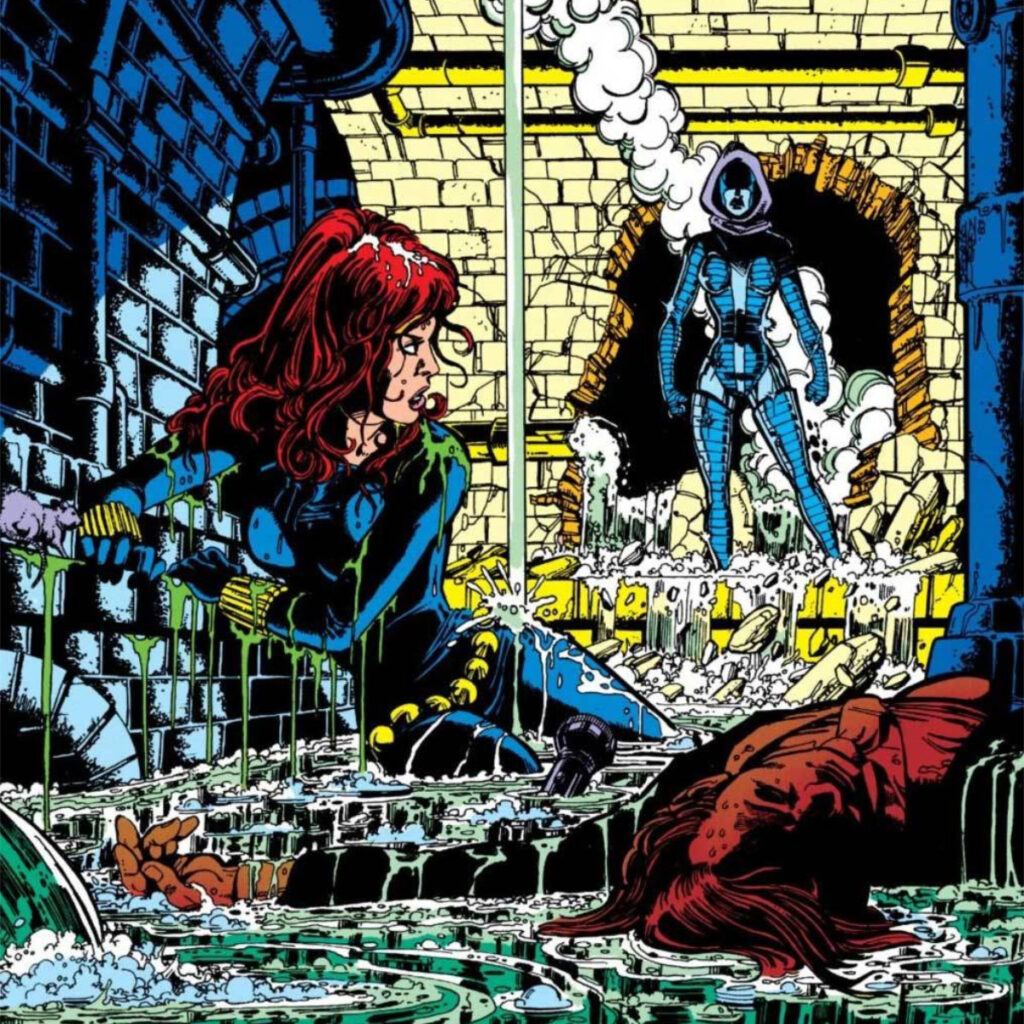 Weisz explained that this is meant to be an MCU secret.

However, that raised suspicions about her character as in the comics.

Vostokoff is a long-time foe of Black Widow known as the Iron Maiden.

Like Black Widow, she was raised to be an assassin for the Soviet Union.

The film’s marketing portrayed Vostokoff to be a former Red Room operative.

Moreover, she’s an ally to Black Widow as well as the mother figure of both her and Florence Pugh’s character Yelena Belova.

After all, there is a chance that she could take on a completely different alter ego: Taskmaster.

But her last name was considered a secret.

In addition, she was prohibited from being spoken about by the actress.

Coupled with her comic-book history, it’s starting to seem likely that Marvel Studios wanted to hide that she will be the villain of Black Widow.

Whether or not she will take on the Iron Maiden alter ego in the movie is still up for speculation at this point. 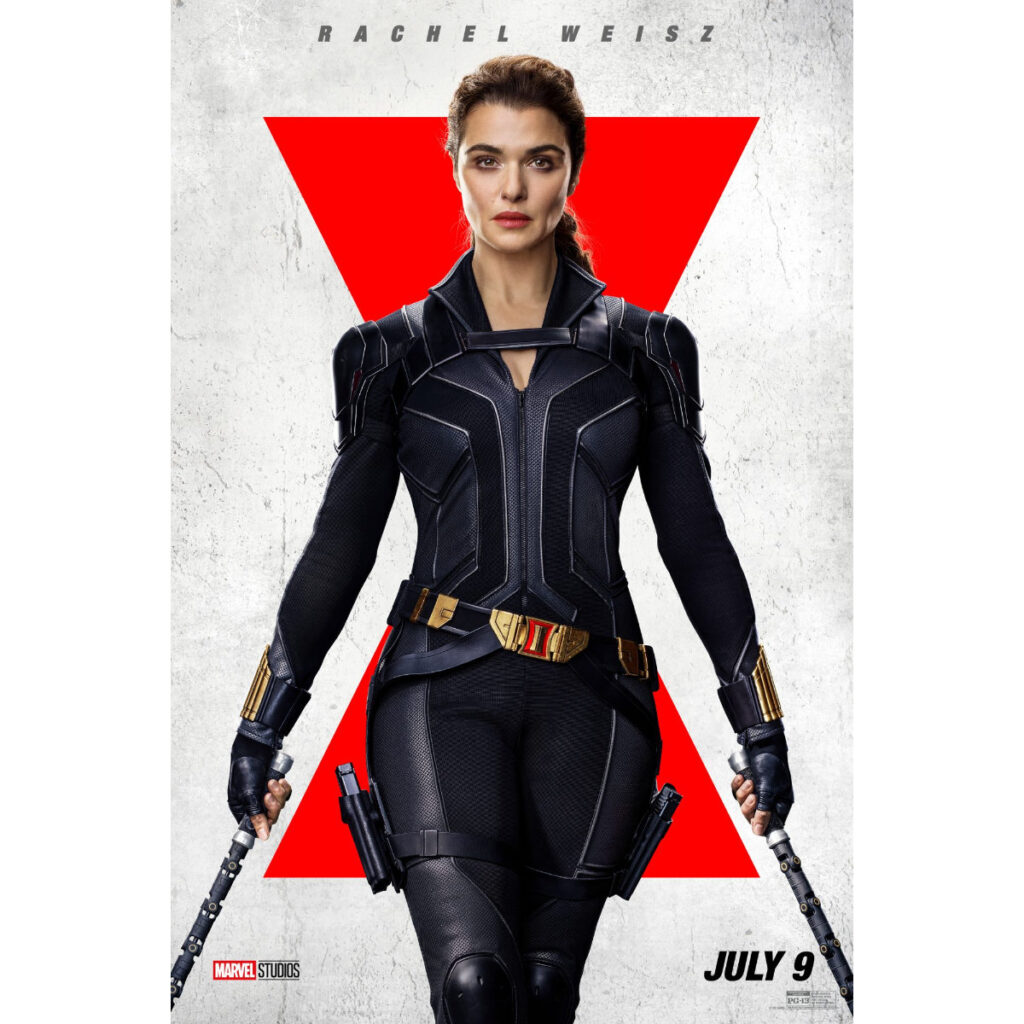 After all, there is a chance that she could take on a completely different alter ego: Taskmaster.

Taskmaster has been confirmed to be the main antagonist of Black Widow for a while now.

He has remained elusive in the marketing for the film.

The classic villain’s identity and actor is being kept tightly under wraps.

This could mean that anyone in the film could be under the skull mask.

The suspicion of Vostokoff being the one looking stronger than anyone else.

Taskmaster is famous for his ability to adapt to any fighting technique due to studying the way his opponent fights before engaging them.

It’s something a Red Room spy could definitely be capable of.

While this is a strong possibility, there is still a chance that this could lead to something else entirely.

Questions will be finally be answered in the next few weeks when Black Widow hits theatres and Disney Plus. 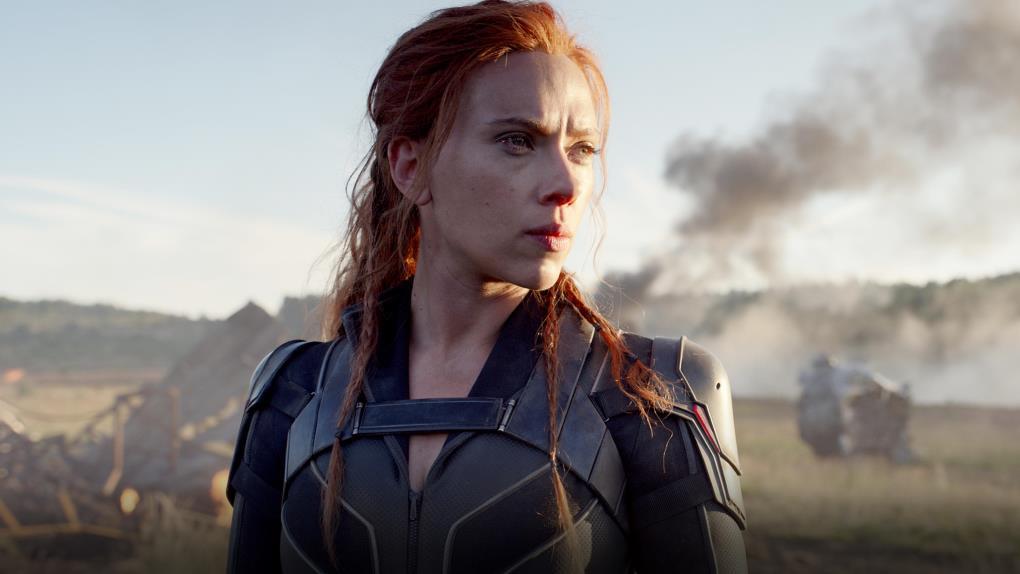