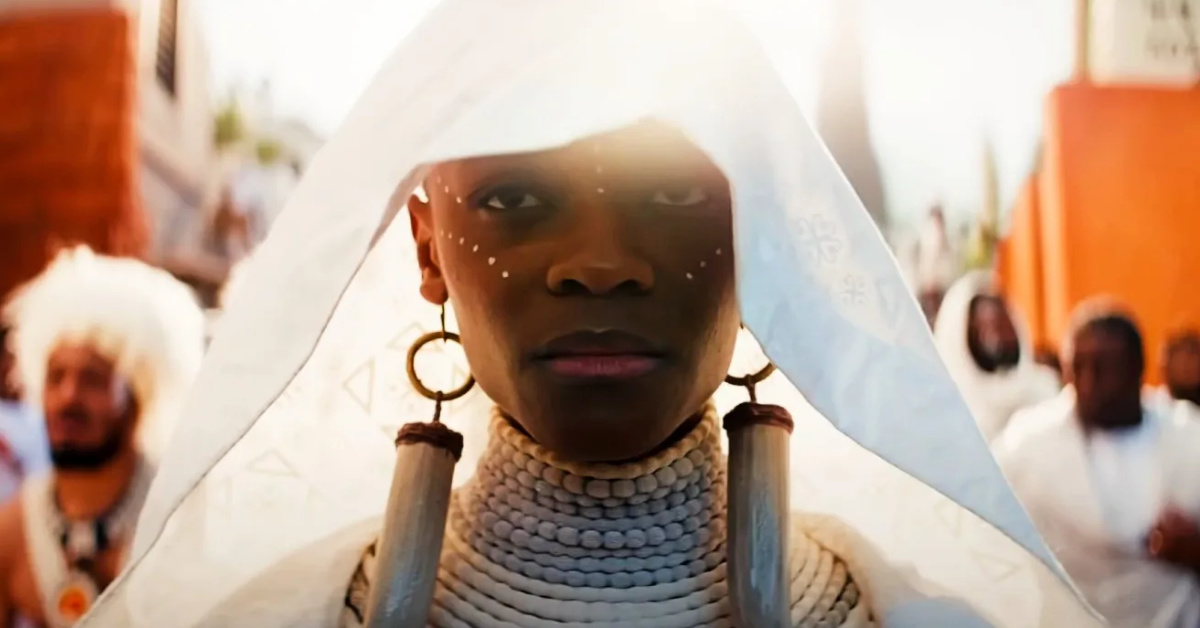 For over a year now, Letitia Wright has had to deal with countless online gossip regarding her personal life. The actress shared on her now deleted Twitter account a video highlighting her concerns over the COVID-19 vaccine.

This led to rumors saying that Wright was an anti-vaxxer despite there being no real evidence to support this claim. Letitia Wright reached the breaking point. On her Instagram, she finally set the record straight.

When they’re desperate to push a false narrative about you, they spread lies. Nothing new under the sun. 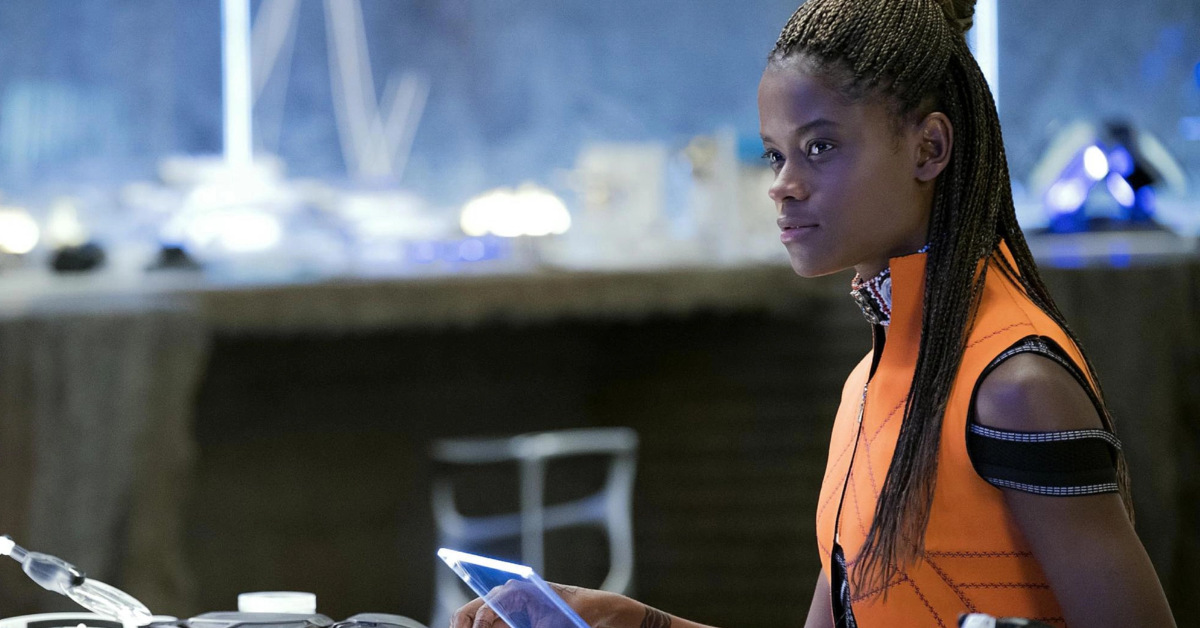 Without a doubt, Wright aimed this at the various Internet trolls who spread malicious lies. In addition to harassment from haters, Wright has also had tabloid journalism giving her grief.

Most recently reporter Matt Belloni who described her as “a pain” for Marvel Studios during shooting. The Cosmic Circus said that reshoots for Black Panther: Wakanda Forever will take place this month in Atlanta, Georgia. However, Belloni believes this is due to Wright and her supposed “anti-vaxx” views halting production last year.

On the contrary, these claims were nothing more than just wild click-bait.

In reality, Wright actually suffered an on-set injury which led to the actress needing time for recovery. In fact, Wright’s injury was a broken collarbone. She sustained it after a motorcycle stunt went awry. 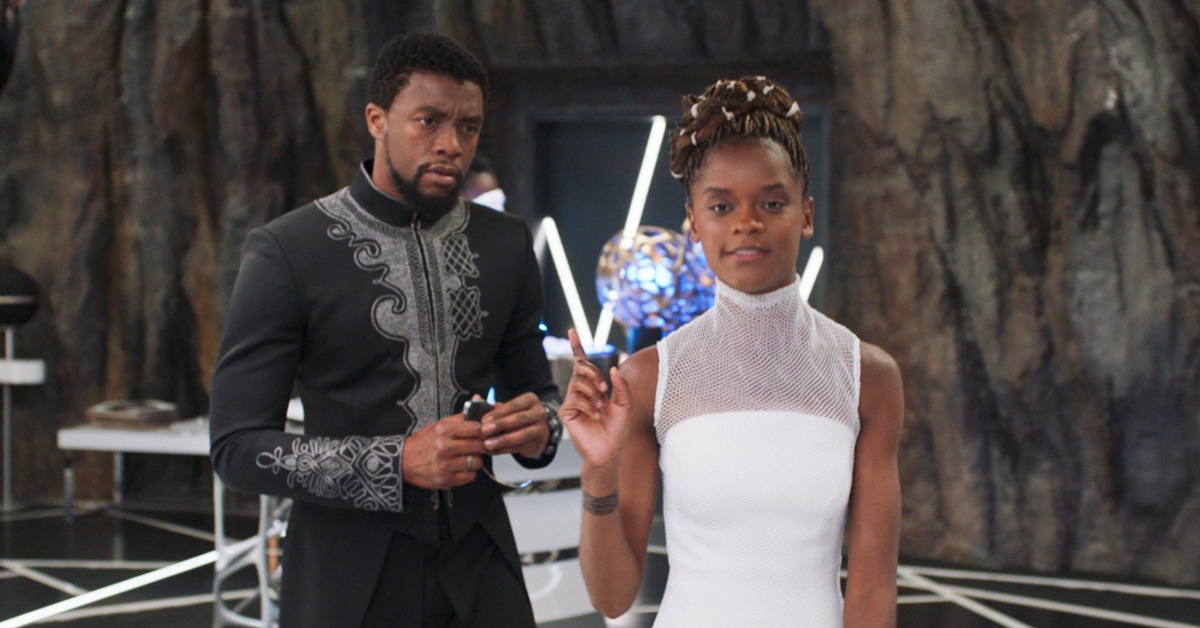 Wright revealed this recently in The New York Times which also featured interviews from co-stars Lupita Nyong’o and Danai Gurira. This led to production delays. After all, Wright needed to take time to heal from her injury.

She spent her recovery time back in the United Kingdom. Nevertheless, this news got the rumor mill spinning once again. Claims appeared that Wright could not re-enter the U.S. because she wasn’t vaccinated against COVID-19. The press began to circulate that as factual.

This led to speculation that the film’s ending would be reshot to have another character become the new Black Panther. Nonetheless it’s unlikely that these reshoots will have an effect on her role in Black Panther: Wakanda Forever.