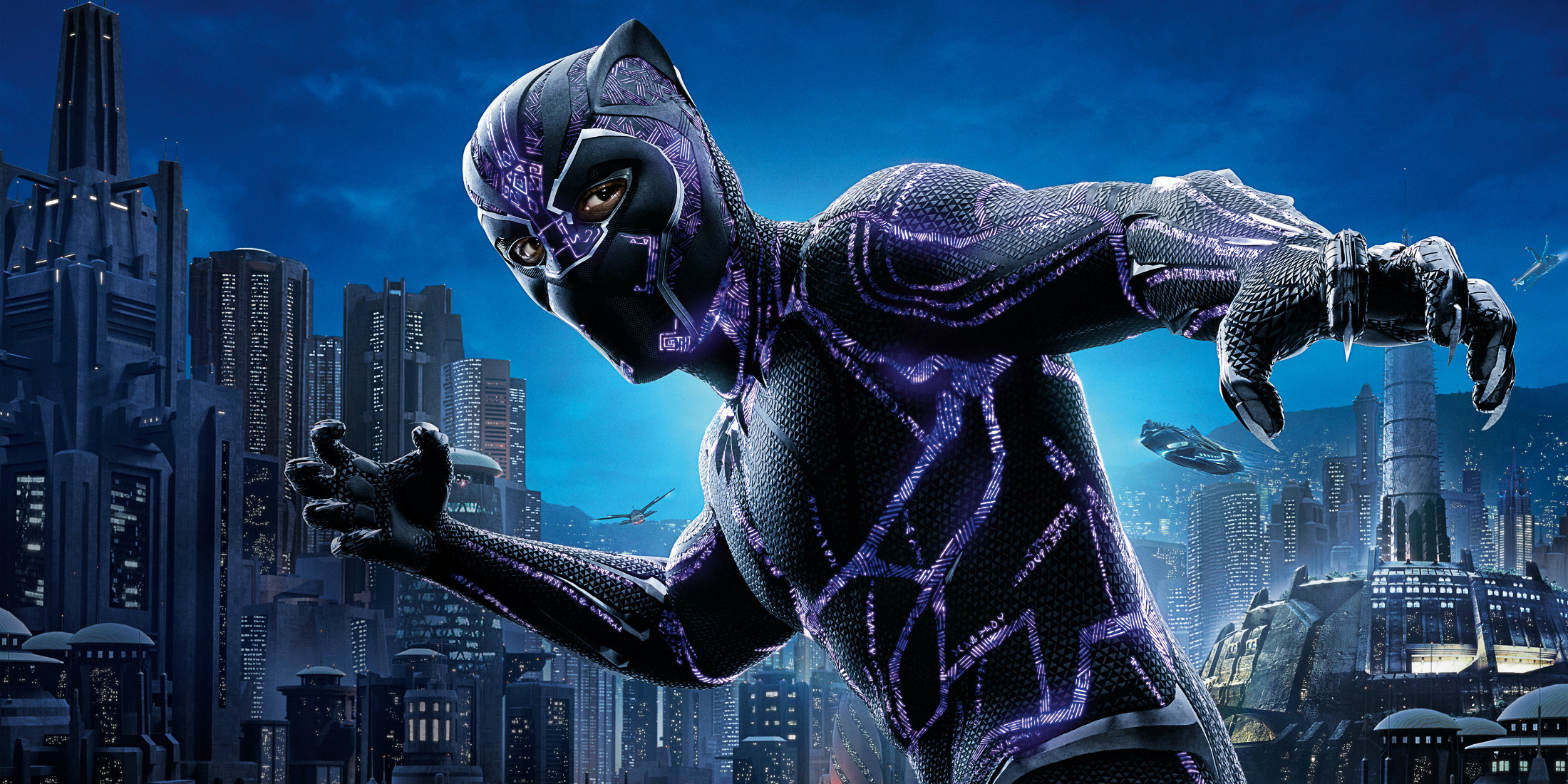 Per Deadline, the first project will be a Black Panther spin-off for Disney Plus exploring the Kingdom of Wakanda.

Since the shocking passing of Black Panther star Chadwick Boseman on August 28, 2020 from colon cancer, Marvel Studios has been quiet on how his passing will be handled in the franchise.

No details about the series have been released; nevertheless, Black Panther introduced a number of striking supporting characters that Coogler could focus on such as M’Baku (Winston Duke), the leader of the Jabari. As the leader of the Wakandan mountain tribe, Duke brought charisma and sly humor into the role.

Sources whisper that the show will likely be centered on the Dora Milaje, Wakanda’s all-female special forces; after all, they easily won over audiences in Black Panther.

Disney Plus Is Making A Black Panther Spin-Off 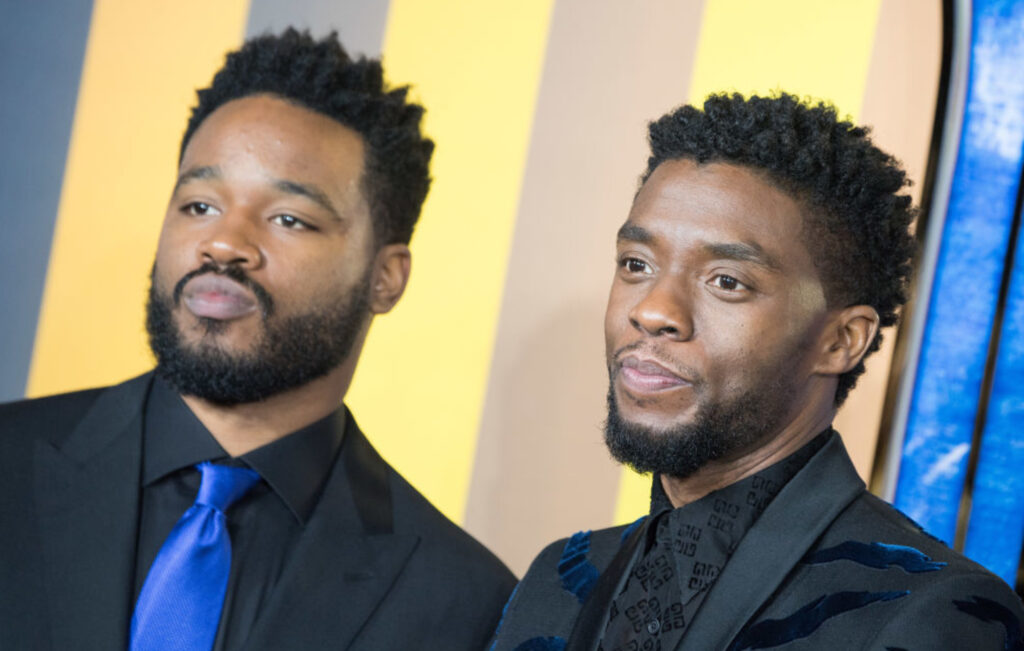 Ryan Coogler is a singular storyteller whose vision and range have made him one of the standout filmmakers of his generation. With Black Panther, Ryan brought a groundbreaking story and iconic characters to life in a real, meaningful and memorable way, creating a watershed cultural moment. We’re thrilled to strengthen our relationship and look forward to telling more great stories with Ryan and his team.

The agreement extends beyond the BP franchise and Disney Plus. “We look forward to learning, growing, and building a relationship with audiences all over the world through the Disney platforms,” Coogler revealed.

Coogler continues to write the sequel; moreover, the sequel is also apparently venturing into unexplored areas of Wakanda. 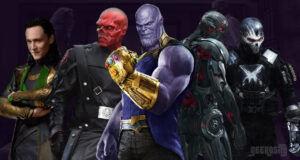 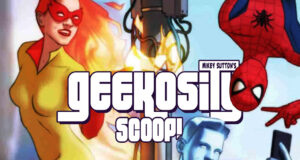 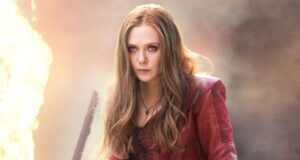 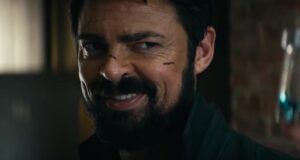