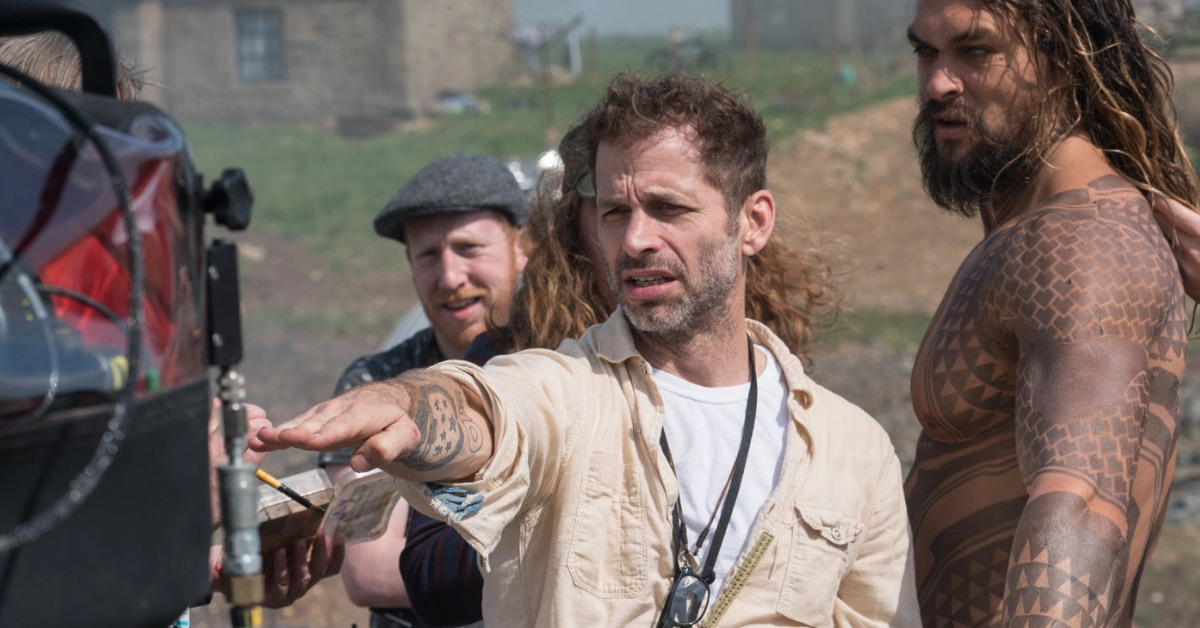 Zack Snyder trended on social media after the release of Black Adam. Naturally, fans want Zack Snyder to return to the DCEU. And, if you read our articles, so does The Rock.

The old DC Films is gone and out. Especially marked with ex-president of DC Films Walter Hamada leaving the company right after Black Adam came out. Previously, Hamada and former Warner Bros. executives Toby Emmerich and Ann Sarnoff wanted to erase the DCEU that Zack Snyder established. The Rock himself pointed this out. Recently in an interview, The Rock has said that the old leadership didn’t want Henry Cavill back.

But as soon as the new team stepped in, things started to change. Warner Bros. Discovery, now under David Zaslav, Mike De Luca and Pam Abdy, were quick in getting Cavill back as Superman. 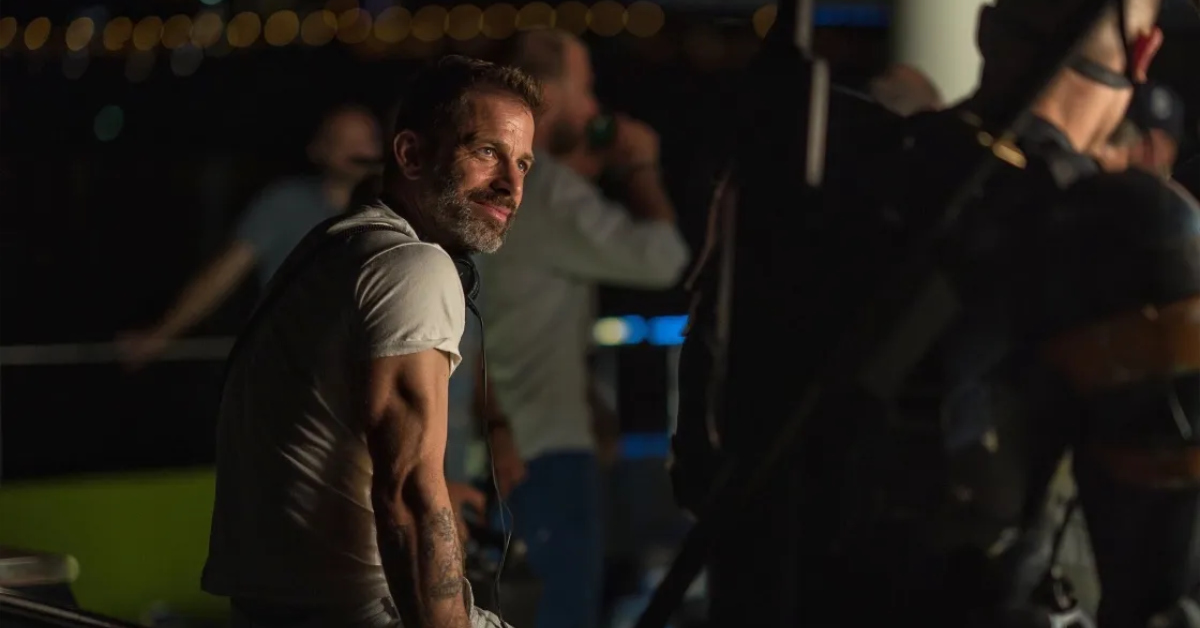 Cavill’s appearance in Black Adam was short, but it was a statement. And DC fans were ecstatic in seeing Superman again. Because Cavill is back, there is one questions that’s going to be hard to ignore. With the old Warner Bros is gone, will Zack Snyder return to the DCEU?

Since Black Adam‘s release, the hashtag #BringBackZackSnyder has been trending. And can anyone blame the audience? Black Adam heavily took inspiration from Snyder’s style. I suppose fans expected this, especially with so many hints that Snyder’s vision was so much bigger.

And unfortunately, Snyder’s vision didn’t get a chance to fulfill its potential. The old Warner Bros. and DC Films leaderships weren’t interested in Snyder.

Snyder was originally the main architect of the DCEU. Fans know Snyder very well for his work on 300 and Watchmen. Both films were impressive adaptations of comic books. Snyder had a big vision for his DC Cinematic Universe. With so many films he planned; the focus was to introduce several heroes first then have them spread into individual movies later. It was a difficult plan, but Snyder still did what he could. 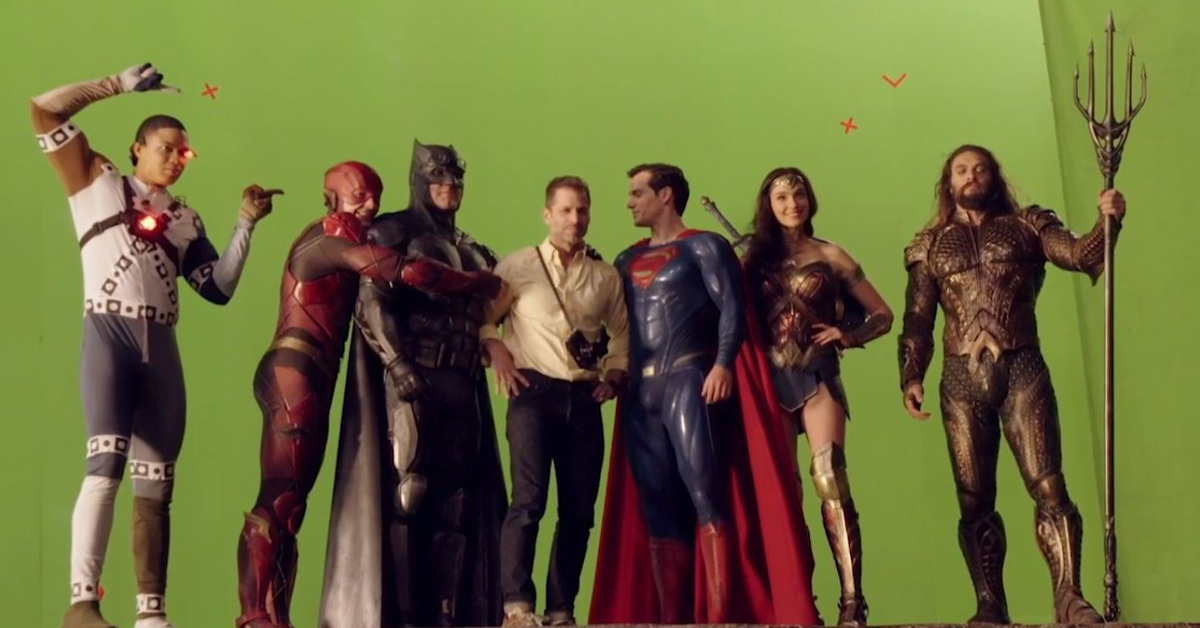 Unfortunately, he was only able to make three films. Man of Steel, Batman v Superman: Dawn of Justice, and Zack Snyder’s Justice League. There was a plan to make more films with solo outings with Batman, Cyborg, and the Green Lantern Corps. In his plan, Justice League was a trilogy of films with Superman transforming into this great villain, an ally for Darkseid. Snyder only gave us a glimpse of his plan in the epilogue of ZSJL.

On the other hand, the pieces of the puzzle begin to form. Hamada represented the last of the anti-SnyderVerse execs. They’re all gone. Cavill is home again. #BringBackZackSnyder then turns into a question of when.