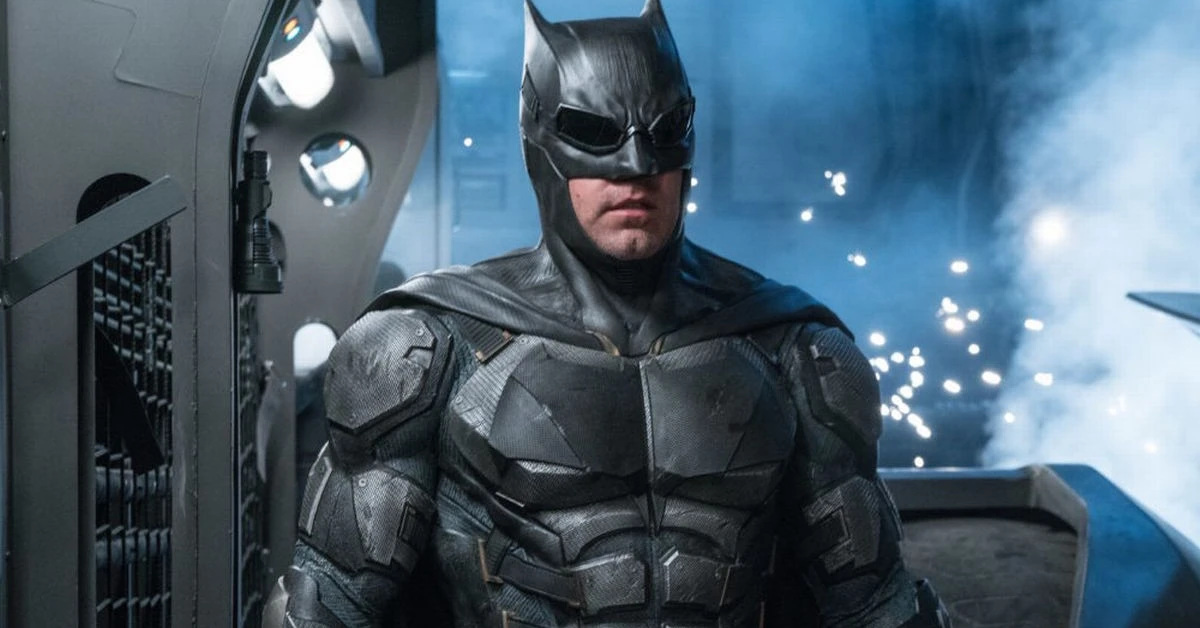 Ben Affleck‘s cancelled Batman movie concept suit can now been seen. In fact, the artist revealed it himself.

Joss Whedon’s Justice League derailed Zack Snyder’s plans for the DCEU. Not only that, it also junked the original concept of Ben Affleck’s Batman. If you’ve seen the end of Zack Snyder’s Justice League, Lex Luthor (Jesse Eisenberg) revealed to Deathstroke (Joe Manganiello) who the identity of Batman was. It implied Ben Affleck’s Batman film was next.

A Batman movie was already in pre-production. Furthermore, Ben Affleck signed to direct. It was one of the reasons why he took the role. Affleck had full control over the character in this solo film. 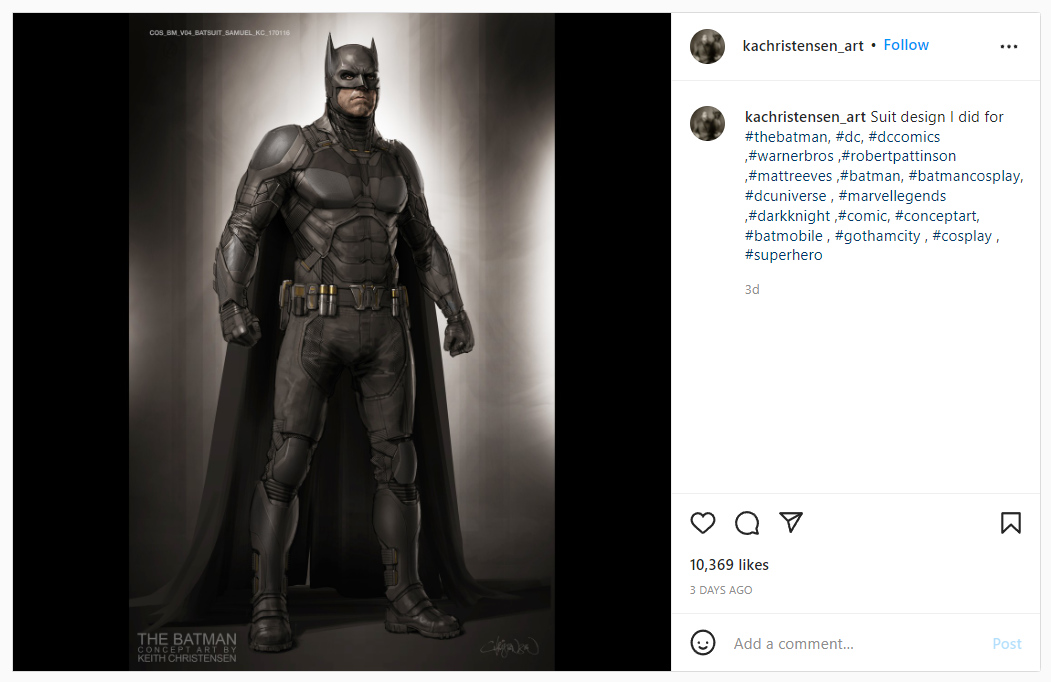 We would have wanted to see that version of Batman in the DCEU. But because of Justice League’s production issues and Ben Affleck’s personal problems, directing the movie was too heavy of a responsibility at the time.

Matt Reeves took over. And at some point, Ben Affleck decided not to move forward in starring in the film. Essentially, that ended his film. Reeves had full reign of what to do with The Batman.

Recently, the concept artist himself Keith Christensen revealed the design of Ben Affleck’s version of the canceled Batman through Instagram. Christensen produced concept art for Dune, Eternals, Doctor Strange in the Multiverse of Madness, and Logan.

In the movies, ever since we saw Michael Keaton’s version of Batman, he was always portrayed as wearing body armor, but the armor always had the look that the armor is part of his body. 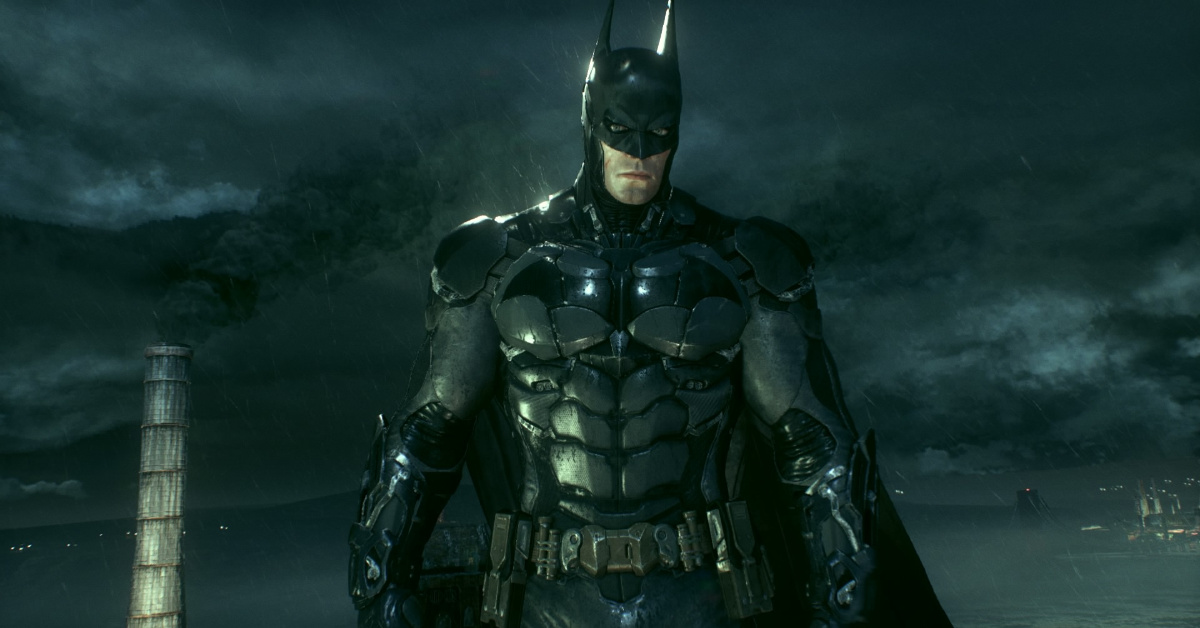 In the Arkham games, Batman evolved his suit throughout the series. It also introduced his suit in full body armor.

You’ll also notice if you compare Ben Affleck’s Batsuit to Robert Pattinson’s version, you’ll see that both versions are heavily armored just like the games. Pattinson’s version is even closer to the game Arkham Asylum. Note that this is just a concept design. Concept designs go through a ton of process before getting that final look.

We know Ben Affleck’s Batman is back in The Flash in June 2023, and it’s been rumored that he’ll be back for more stuff in DC Films.

Now, the questions are: Will we ever see the progression of Ben Affleck’s Batman in the DCEU? Will Deathstroke follow up with the information he got from Lex Luthor? Will we see Keith Christensen’s concept armor in live action at some point in the future?