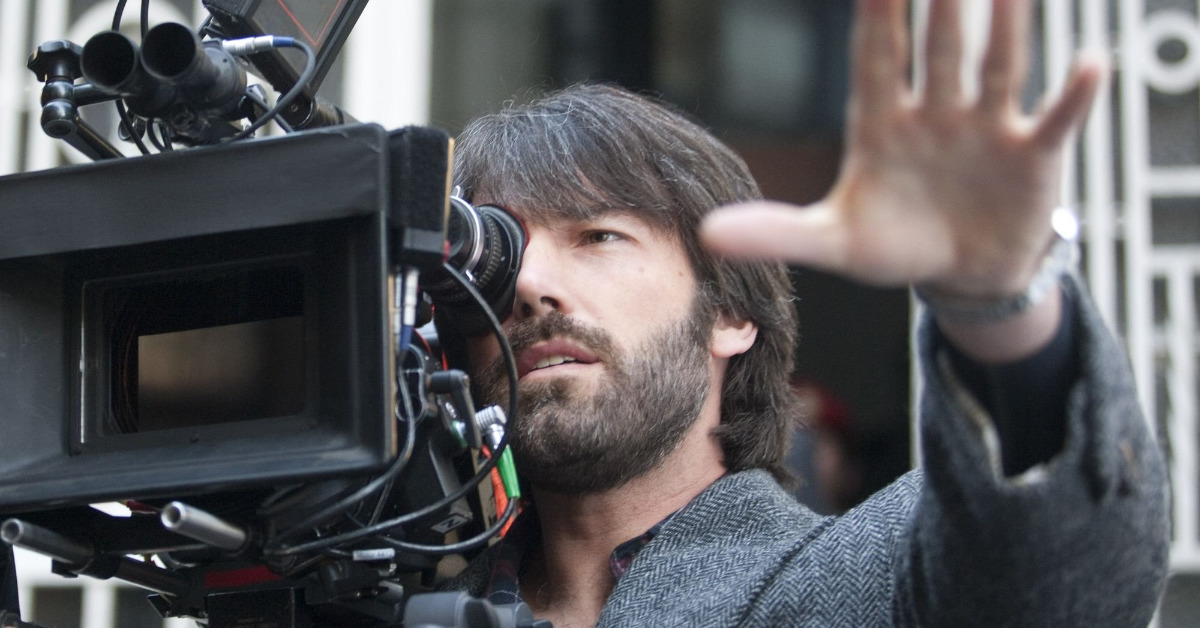 Ben Affleck may just be the next MCU director for a top secret movie. Apparently, a new report reveals that Marvel Studios is considering tapping the Justice League actor to direct an MCU project. It’s no secret that the actor has a reputable portfolio as a writer and a director. As an actor, he would have also had a hand at both DC and Marvel superheroes.

Are we forgetting he also became Daredevil? His experience in front and behind the camera really puts him among the top-listed names for MCU directorship.

There is also the aspect of Ben Affleck being a writer himself. He has two current projects where he directs and writes the project. One of which is with his best friend Matt Damon. Where the first time they professionally teamed up for a writing project, Good Will Hunting, they won their first Oscars. The writer-reunion with Damon is an untitled Nike project which is now in post-production. The other one is entitled Keeper of the Lost Cities for Disney. This was announced early in 2021. However, production updates of the said movie are still scarce. 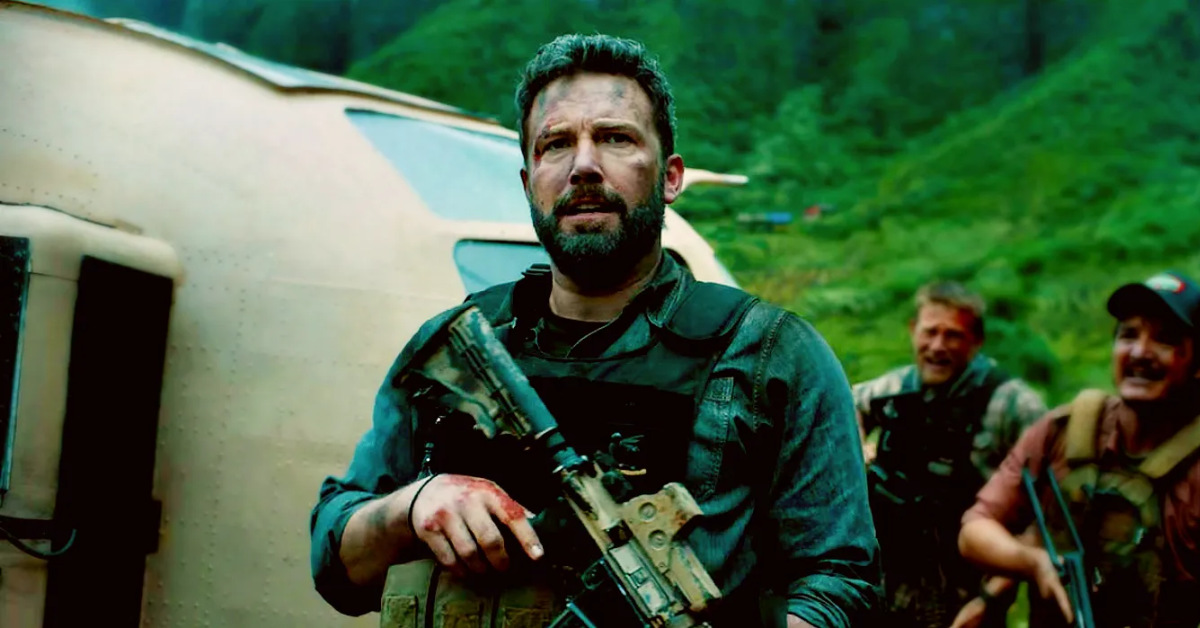 Maybe Marvel Studios could be the way for him to explore and stretch his vision for a complex, multi-dimensional super powered being. There are so many characters he can play with given the treasure trove of IPs that Marvel Studios has.

It’s said that when there is one thing that you are not given a chance to do, another one comes for you that may be better. Ben Affleck had a vision for Batman. He had a story. But, things didn’t pan out the way he wanted. He has also said it all happened at a time he was truly struggling emotionally. Right now, he has regained his footing and seems to be happier.

Sources insist that Ben Affleck isn’t finished with DC Films after The Flash.

Phase Four of the MCU has projects already spoken for, except for The Fantastic Four. However, Phase Five or even later stories can be on his plate. Fans are keen to think that Ben Affleck would make a good director for The Fantastic Four. He has portrayed roles of a solo hero and a hero who belongs to a team. His insights for characterization will also be instrumental for any superhero project. 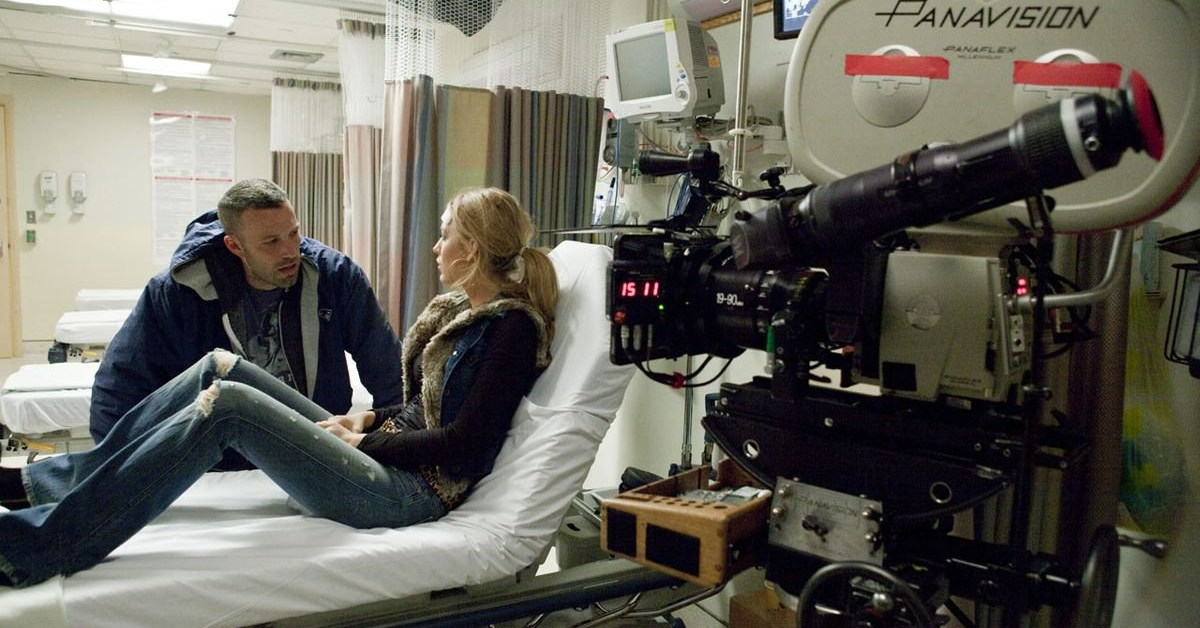 If Kit Harington’s Black Knight gets his own movie or series, maybe that could be Ben Affleck’s project. The Black Knight has a very interesting character progression. Dane Whitman also has his inner struggles. His fight to wield the sword that feeds through him would be a challenge for Ben Affleck to convey to audiences.

Any chance he could be Reed Richards and direct The Fantastic Four at the same time? It’s not hard to imagine as well. Of course, Ben Affleck can easily fit a superhero team leader persona. He has had his time as Bruce Wayne to flex his brooding talent. We are sure he can bring something different for Reed Richards as well.

The only MCU director who also acted for the same project is Taika Waititi. Waititi is also Korg in the two Thor movies that he directed. In his case though, he isn’t the main lead character. If ever, Ben Affleck becomes Richards and gets to direct The Fantastic Four, he will be carrying a huge responsibility for the movie in front and behind the scenes.

Would he take on that challenge? We’ll have to wait and see.